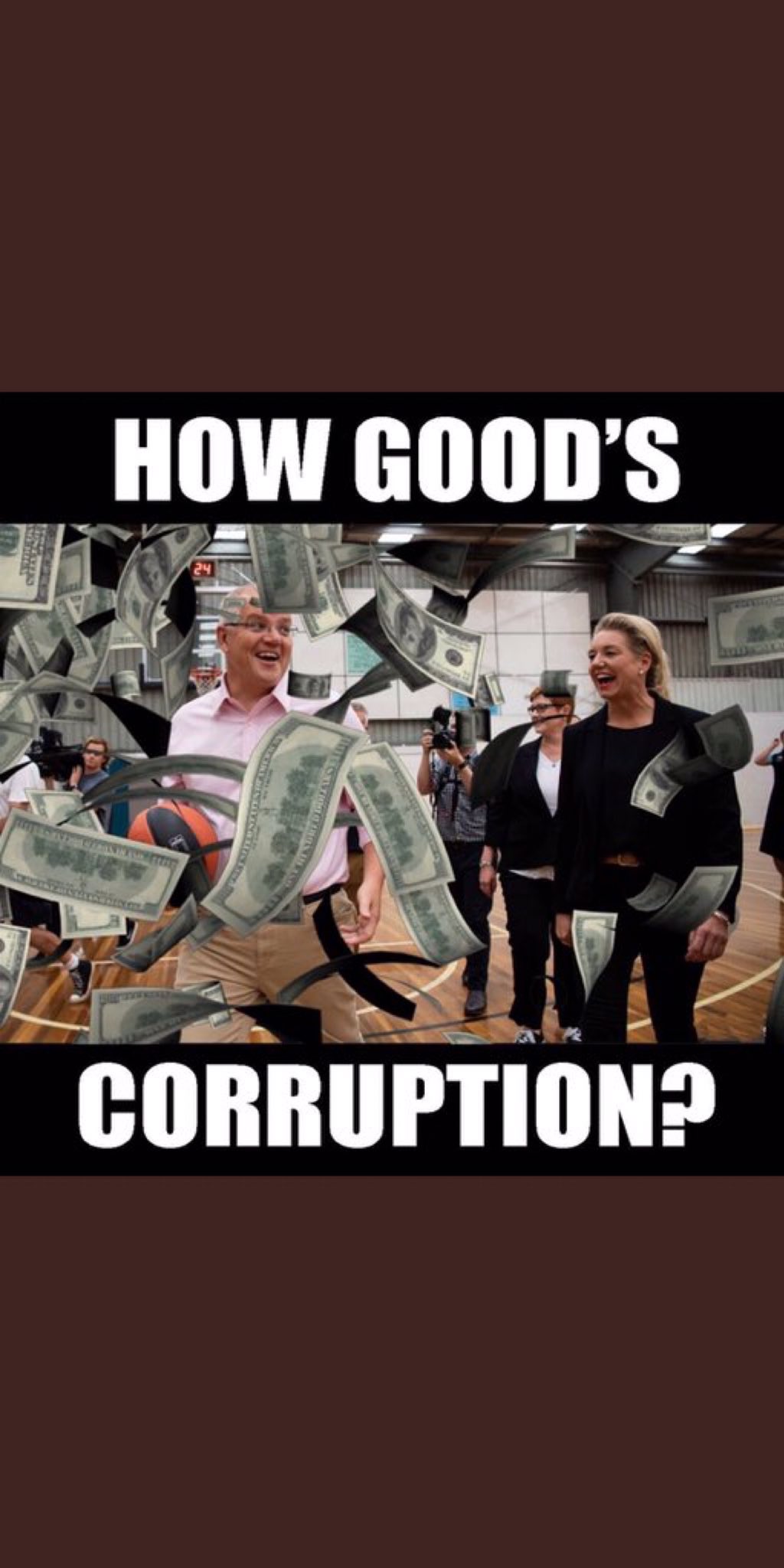 Why has he tagged Speers, Falinski and Bragg in the photo? #auspol

@JasonFalinskiMP Stop lying to your constituents, Mr. Falinski! We’re not dumb like you think we are! STOP insulting us with your constant BS and lies! You are an absolute disgrace and I’m embarrassed to be one of your constituents!

@TuckerFreckson Hoping this snowballs. We deserve someone better than Falinski. This is exactly what happened in Warringah. Party didn’t take them seriously.

@JasonFalinskiMP @QandA Q and A must be hard up for quality panelist when they scrape the barrel getting denier and deflector Falinski to waffle on. The Belgian Waffle was bad enough! Funny how CORMANN changed his tune for that OECD job! Hideous hypocrites for $$$$. Who paid Porter?

@RonniSalt Falinski is so out of his depth. He needs to go back to propping up the front bar at the Sands. #MackellarVotes #MackellarRising deserves better.

@Marco333333333 @zalisteggall Not a constant wind with alternating directions. Falinski though is a constant supply of wind, stick a fan in front of his mouth. Oh shit, that just cost me $35K.

@pollypolitics99 @RonniSalt Unfortunately, he is not stupid, just an act to appear more likeable to the average male punter! Falinski has a bachelor in agricultural economics from Sydney University & a MBA from university of NSW.

I didn’t watch #QandA because I knew Falinski would be on and I knew he would talk rubbish.