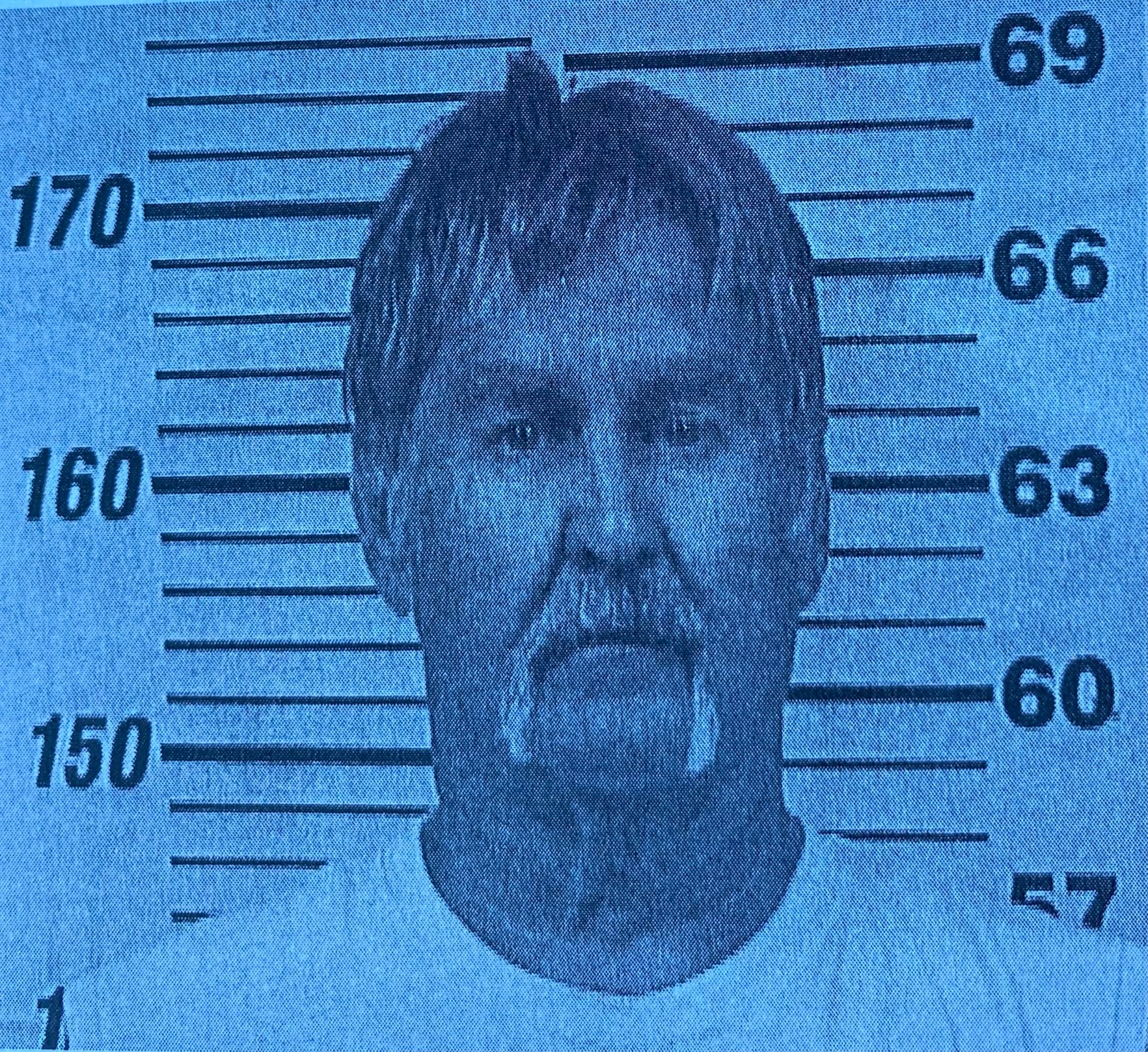 The issue of Ministerial appointments to public service institutions and roles needs to be examined more broadly both at a state & federal level These decisions should be in the hands of independent bodies to avoid political appointments and ‘jobs for the boys’. #icac.

The people of Australia want & deserve a political system they can trust, and building integrity into the system goes far beyond the crucial step of a strong federal ICAC. #icac.

If there was nothing shady about John Barilaro’s $500k/yr job why would he now be walking away from it? Caught with their hands in the cookie jar again. Send them to ICAC. #nswpol #auspol.

@ChrisMinnsMP @NSWLabor although Barilaro has now withdrawn from the NY trade commission appointment, this episode still must be referred to the ICAC.

@rebaillieu So much damage for nothing. Appalling. Throw the book at this fiasco please ICAC.

@ausgrrl @ChrisMinnsMP Establishing a Fed ICAC so there’s an independent body will be a huge step forward. There r now calls 4 such a body in UK. Progress comes in fits & starts. UK provisions on post ministerial employment r better than NSW. There’s lot of benefit in learning from others jurisdictions.

@ChrisMinnsMP Should be investigated by ICAC with no bars to the results being made public and accountable.

@SandyLionHorse @ramblingwitch Spot on tweet! Talk about greed, gets a pension and organises a job where he does nothing. Corruption. I just want him to go away until he has to front ICAC..

Hopefully we will see you I think working in icac would be a good.

John Hatzistergos takes over as ICAC chief commissioner in NSW..

@Peter_Fitz Can someone explain to me why the NSW ICAC has not gotten involved in this @ChrisMinnsMP.

@SkyNewsAust It ain’t over till this whole process of appointment goes before the nsw icac..

@RyanWil62993886 Nasty vindictive slime pus bag. Pure odious filth. I sure you said that about Porter, Christensen, Josh, Tudge, Gladys, Barrilaro, and most of the Morrison front bench. And you’ll ignore it all when ICAC gets them..