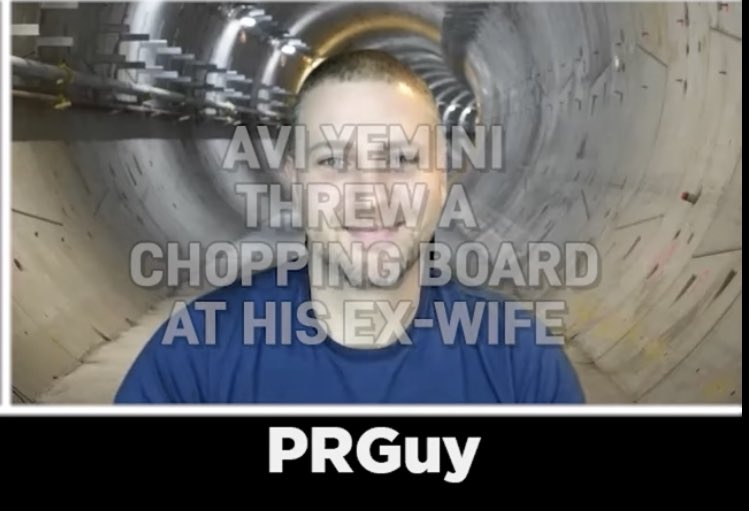 @PRGuy17 Thank you Jeremy. The new tunnel, the watermark. Being on Friendly Jordies to out yourself. Just magnificent to watch Thank you for everything..

@PRGuy17 The right control most Australian media. But you get a few guys like prguy and friendly jordies over turning some truth stones and they all lose their fuvkin minds.

@PRGuy17 @confusemenow_1 Lovely to see your face PRGuy. Epic move to have an exclusive with Friendly Jordies - sucked in Avi. 🤣👏❤.

@Ozwobbly I only watch friendly jordies for pointing the LNP/Media issues, when talks about the ALP I fast forward..

@PRGuy17 @MorpheusBeing Love your work mate . So honest and refreshing. Your unveiling interview with Jordies was bang on . We need people like you . Thank you..

@Pleasure_Lab Not surprised he’s‘nobody’, but I’m feeling buoyed because he’s young and a friendly Jordies fan. The ability of Jordie to reach and rally the young is being mirrored by pr guy’s success reaching all ages on twitter in Australia. I imagine a journalistic renaissance coming 🤞🐈‍⬛🎈.

@DifficultNerd @OzraeliAvi In what fucking world? He did literally NOTHING. prguy chose to do an interview with jordies and show himself. Had NOTHING to do with avi. If anything it was laughing at avi because he failed to unmask the guy..

@PoliBard I just want to know how friendly jordies is going to nut over this. I like the guy but he’s so blinded by his love for labor it hurts..

I’m not a fan of Jordies and not particularly a PRguy supporter but I’ll give credit where credit’s due.

@djb3ar @friendlyjordies The fact you need to ask proves how much of a biased mindless hypocrite you are. Jordies never calls out Labor politicians yet alone portrays them negatively. If Jordies was trying to unmask a Liberal shill then he would be celebrating regardless of association to the party..

@DrVicFielding @PRGuy17 Worth watching him chat with Jordan on friendly jordies YouTube page..

@Leo_Puglisi6 @friendlyjordies Was a fan of Jordies, but deadset against him now, he doesn’t even have any comprehension of what it’s been like in Victoria. Absolutely done..

Almost feels as if we should all plaster avi yemini threw a chopping board at his wife over our profiles to further confuse @OzraeliAvi about the identity of @PRGuy17 after his jordies interview. #auspol.

@sezz62 Right so you have no response and admit that your comment was purely contrarian. Jordies pointed out that this pundit was a convicted wife abuser, a huge detriment to his character and a reason why no one should listen to him..

The PRGuy has finally revealed himself to the public as Jeremy Maluta. So far, the twitter decided to reveal himself in a youtube video. #PRGuy17 #PRGuyUnmasked.

And now the grift begins! Aided by Friendly Jordies, why am I not surprised..

@Mel20017132 Just corruption and other breaches of the law. And Jordies paid no damages for the supposed Defamation. Even then Barilaro only got as far as he did by hiding behind parliamentry privilege, which allows him to confess to things without reprimand..

@Vanguard_MMA @friendlyjordies Again, how is he a hypocrite718502 lol? for jordies to be a hypocrite he would have to claim he is unbiased. Jordie has made it quite clear he favours labor lol. You really are bad at this bud..

@djb3ar @friendlyjordies You defending them and Jordies proves it. I don’t need to find tweets..

@PRGuy17 New Australian Media company: FPRJ (Friendly Jordies), keeping the Australian public more informed then any other news source in the Country! With less chopping boards and corruption then their competitors..

@PRGuy17 As a jordies fan and avi admirer, given the simpson references in shanks videos, im thinking he is PRguy. I like them equally both, im a centrist. They found some fud to take the PRFall guy.