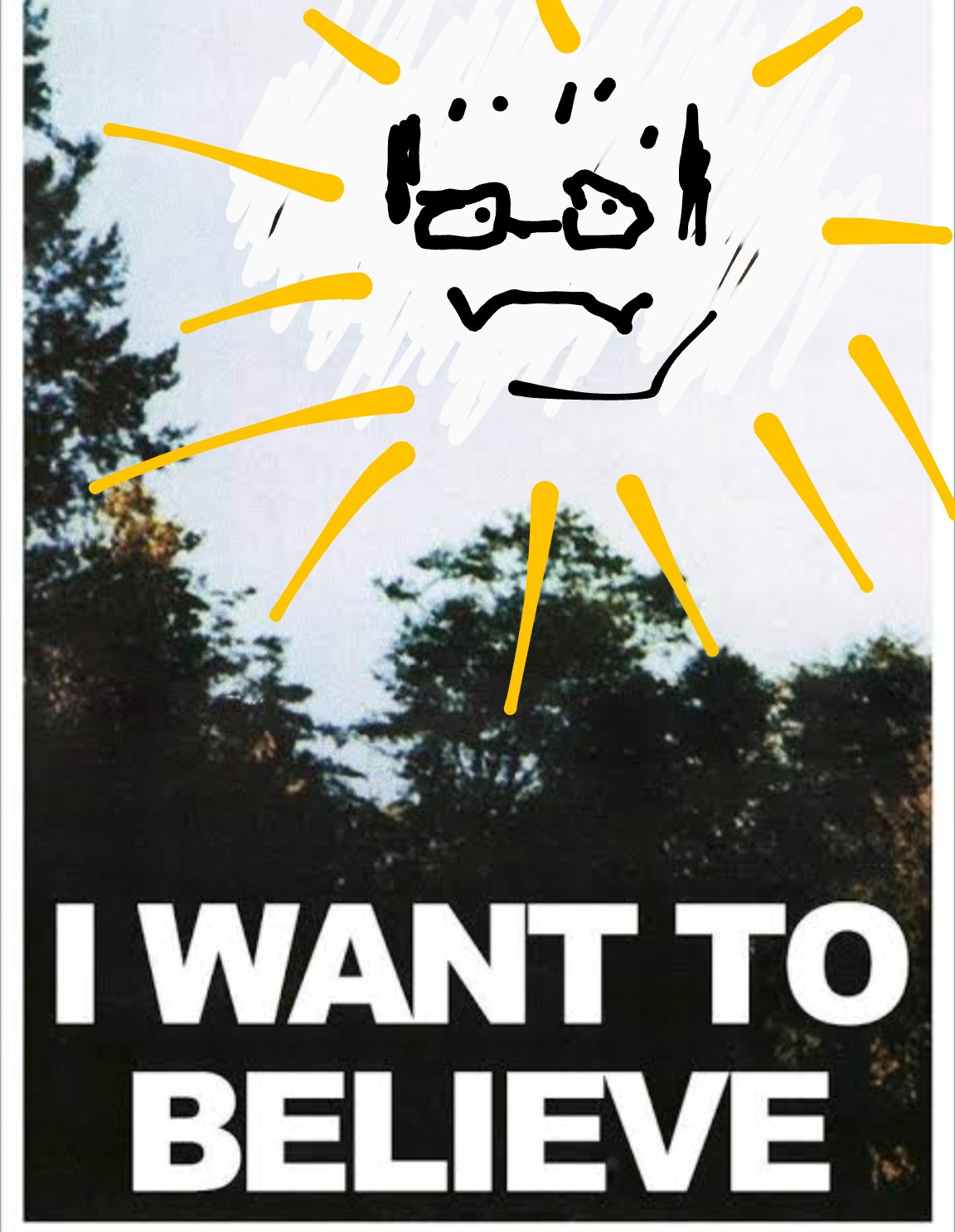 Imagine the brains trust that came up with that “raid your super to address housing affordability” plan. Thats surely the death knell #LibLaunch.

In case it’s not screamingly obvious, Scott’s winning policy is getting you to rip money out of your own savings to pay for an overpriced house in an increasingly inflated economy. That’s it. #LibLaunch.

#abcnews #liblaunch Little Miss Jane advises that one of the biggest cheers was when @ScottMorrisonMP left the stage..

Watching the #LibLaunch felt like watching politics in the 1960’s. It had a gharstly white Australian, misogynistic feel about it. Felt sick watching it. It’s. Time. For. Change. Australians deserve better. #ausvotes.

Not happy with ruining our working lives, Morrison wants our retirement ruined by dipping into super for his failed housing policy. And for renters….crickets🦗🦗🦗 Zero vision, no plan or meaningful strategy.#ausvotes #liblaunch.

Seems poetic that Morriscum has to nod to the audience when he wants them to clap. Only a trained seal could listen to him. #LibLaunch.

#LibLaunch Except for the superannuation / house buying thing it’s all been just the usual smirking, blathering and shouting.

Morrison is the tired leader of a tired, worn out government. Time for change. Time for a fresher, stronger, fairer government. #LibLaunch #AusVotes2022.

Having trouble swallowing the #LibLaunch? Print out this Holy Picture and hold it close to your heart. You can eat a raw Korma, and get Salmonella too! Have faith!.

#LibLaunch. Watched it. And despite both laughing and feeling angry at times. Loved it. Desperate times with that house deposit from super idea …. Laughable idea from supposed good fiscal managers - bye bye #ScottyTheBulldozer.

‘I appreciate your patience, ladies and gentlemen, but as you can see, I got a big plan. I’m seeking a second term because I’m just getting started.’ #LibLaunch.

@bluesfor The shop is burning down around him! #LibLaunch #ausvotes.

is it just me or does Morrison look really unwell - his skin colour seems awful #liblaunch.