What a run from Rubisaki! She wins the @inglis_sales Sprint for Patrick Payne and Billy Egan - who now hops on a plane so he can ride Keymaster in the last at Sandown! ✈️ Rubisaki was an $85k buy at the 2018 Classic Sale. 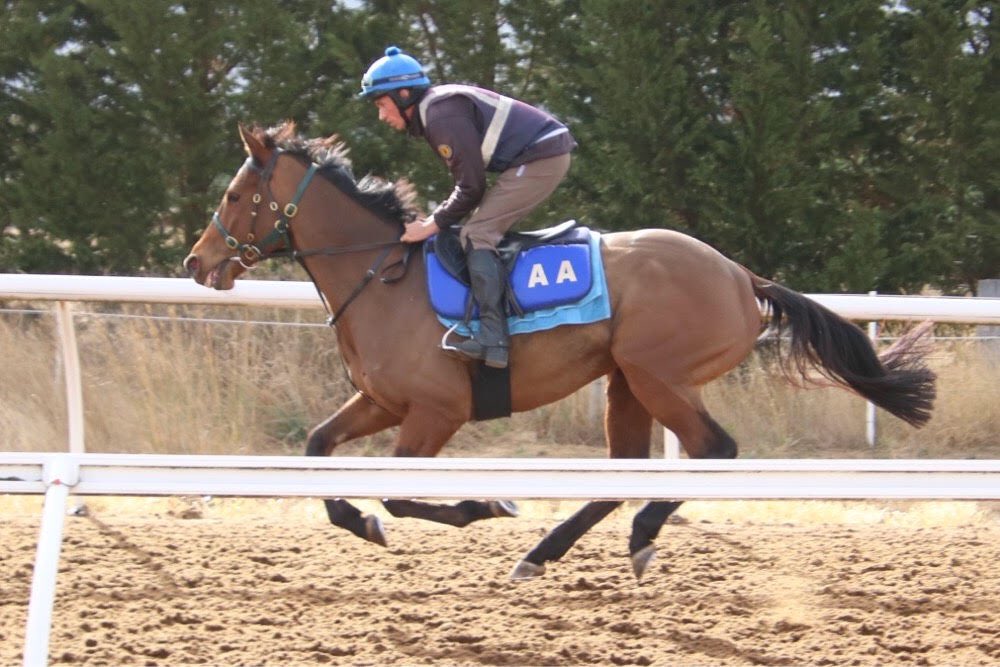 BREAKING: Sandown have sadly lost their meeting today, after it had to be abandoned on account of further rainfall making the track unraceable.

@A_GreatExchange The 2003 SCA Ellery car was the pick of the bunch with the silver, purple, red and green IMO. Came third at Sandown in 2003 with Youlden from memory

Sun 16 Feb: @SandownAntiques have their first #antiques market of 2020

Run 2nd at Sandown, my sister managers Teo Nugent (winner) And my mum gets around him on Facebook. Who needs enemies 😂😂😂

Neat feeling to select a promising horse for Greg and Diane Childs and have their son Jordan in the saddle. Wham goes bam again at Sandown! Greg and I go back as mates for 40 years & he rode my first Derby winner Second Coming to win the 1997 Victoria Derby.

Make that 6 yearling selection winners from last 8 runners in the past 5 days after Wham (4yo g Fiorente x Mystic Dancer) scored in a canter in the last at Sandown. Wham is going to Group level.

Wham wins again at Sandown. Data from its previous start. 👇

Do You Reckon (4yo g So You Think x Ashenti) made it 5 yearling selection winners in as many days notching his 2nd victory from 11 starts at Sandown today.

Cloudbreaker wins 2yo race at Sandown. Emirates Park bred. @AquisFarm sold. Looks to be an exciting filly for future. @lindsayparkrace

Interesting (shit) race in the next at Sandown. Both favourites get back & looks impossible to make ground. DO YOU RECKON is the clear mapped leader & although he’s an enigma, he ran time winning his 1000m jumpout. Not the best piece of work, but race sucks. Going EW

Well-backed pair Antagoniser and Indiana Lilly bog-average. Huge upset in the 4th at Sandown with Big Brew lobbing at $61

Geez Antagoniser looks super hard to beat in the next. No great odds at all. But drawn perfect. Willow on. Rock hard fit. Ran Rubisaki to half a After today that form looks super. Would be surprised if he got beat today #Sandown

The aptly name By A Whisker holds on in the second at Sandown. @Lindsayparkrace with an early double.

Carlingford & @PhilpotJess team up again at Sandown this time having a crack at 1300m. They have a special relationship and we wish them and Wayne all the best today

Cloudbreaker takes out the first at Sandown for @lindsayparkrace. A nice performance by the daughter of Fastnet Rock.

Trainer Greg Eurell on dot come at Sandown about his then colt before his operation now gelding: He was like a 15yo with Playboy magazine. Better google that one kids 😎

Craig rides at Sandown this afternoon. Read his preview here:

Keen on two and Sandown today. I thought the 1300m would suit Itzhot first up in race one and is worth an e/w bet, while Antagoniser in race four looks very, very hard to beat

What a run from Rubisaki! She wins the @inglis_sales Sprint for Patrick Payne and Billy Egan - who now hops on a plane so he can ride Keymaster in the last at Sandown! ✈️ Rubisaki was an $85k buy at the 2018 Classic Sale.

Just the one I’m liking so far today and that’s Warwick Farm R4 - Shared Ambition, This guys a star even though it’s Heavy 9 I see him getting through it and class prevailing. Currently $ with BET365. 7UNITS Might have one for you guys later and sandown too 💰💰

Our Pro Lays competition continues today with four of our pros still flawless after five weeks. Get the best lay selections from all around the country today including Sandown, Warwick Farm, Stony Creek and Gawler here: #GWTG

@WoodcockRacing will be open online from @MelbRacingClub Sandown. Join us online for the best of on course prices.

Our last three runners have won and we have three nice chances at Sandown today #JoinBallymoreAndWin READ MORE:

He ran a last 200m which is that of a stakes class horse, not many gallopers can run a time like that We have your #Sandown tips here!

They can search for, hunt and finally destroy mines faster than the Royal Navy’s Sandown and Hunt class ships, and they also have the added benefit of keeping the sailors required to operate them out of harm’s way.