Happy #FossilFriday! Meet Glossotherium robustum, or the “tongue beast.” Glossotherium roamed the pampas of Argentina about 30,000 years ago during the Pleistocene, just before the group’s extinction. See this specimen up close in the Museum’s Hall of Primitive Mammals!😛 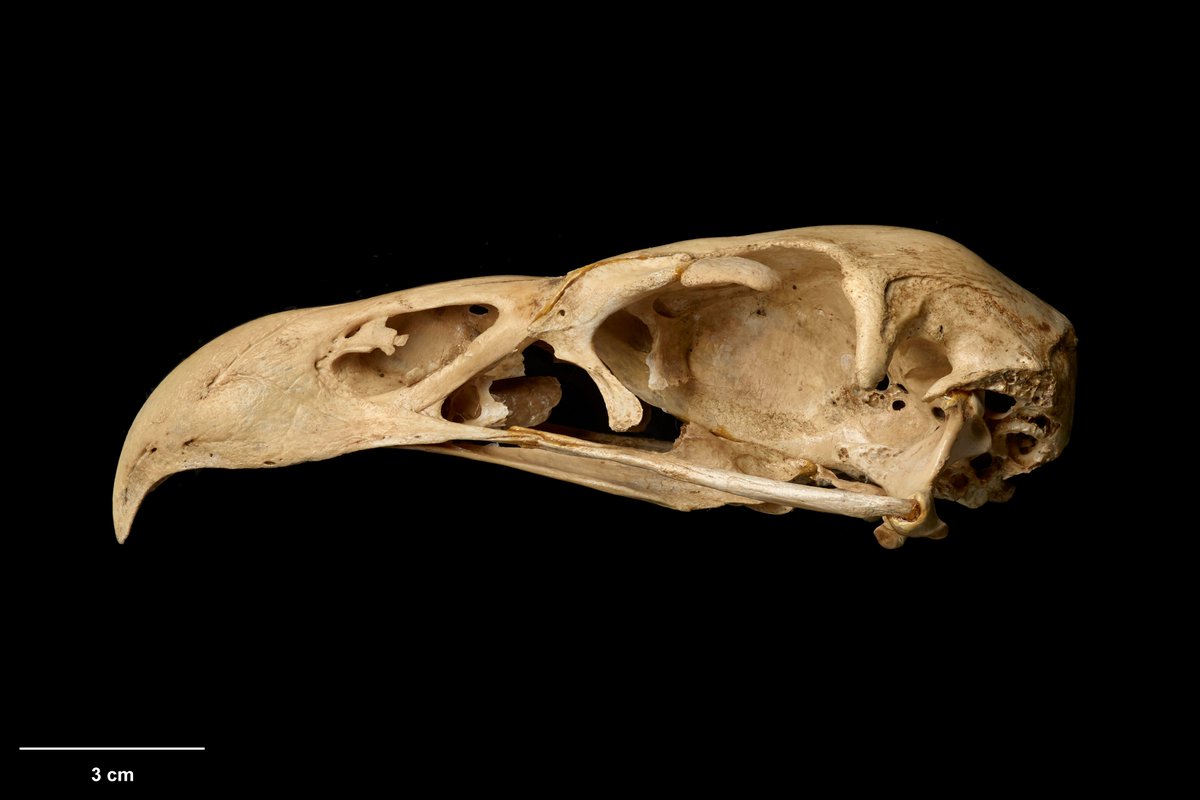 #FossilFriday Fossils of Ornithopsis greppini, a basal eusauropod from the Late Jurassic (Tithonian) of Switzerland

#FossilFriday Skull of Dusignathus seftoni, an extinct walrus from the late Pliocene (Piacenzian) of California

Here is a cast of the Tyrannosaurus rex jane specimen at the North Carolina museum of natural sciences for #FossilFriday. #tyrannosaurus

#FossilFriday Holotype of Amphicoelias altus, a diplodocid from the Late Jurassic (Tithonian) of Garden Park, Colorado

For #FossilFriday I volunteer this #mosasaur (Platecarpus iirc) I saw on display at the Maritime Museum in Sydney. Mosasaurs were giant aquatic relatives of lizards and snakes, and they ruled the seas in the Cretaceous before dying out with the dinosaurs.

Here is the original associated skull (dentaries & nasal) of one of the smallest specimens of the duckbill Gryposaurus notabilis from the Dino Park Fm of Alberta. Note the nasal arch is well developed at a small size- the jaw is about the size of an adult’s hand 🖐. #FossilFriday

#FossilFriday Spent a great day at NC Mus Natural Sciences with friends, including a cousin of P perotorum, a beautiful Triceratops skull collected from Hell Creek Fm by Lindsay Zanno and team. Lindsay and Chinzorig, thanks for the hospitality.

When disaster struck, this oviraptor mom was still safely brooding her eggs, just like modern birds do. #FossilFriday 📸 Mick Ellison

Our UMORF site is an online preview of just some of the over 2 million specimens at @UMichPaleo. Explore the illustrations, photography, and 3D models this #FossilFriday

Holotype skull of one of the best fossils out there: the saber-toothed marsupial Thylacosmilus from South America. Just one example of mammals evolving a saber-toothed predator! #FossilFriday @FieldMuseum

And for #FossilFriday here is the humerus of one of our favorite dinosaurs Pachyrhinosaurus perotorum. Preparation done by our very talented team of preparators and volunteers at Perot. Image on right is the Kikak-Tegoseak Quarry, source of most P perotorum materials.

Happy #FossilFriday! Meet Glossotherium robustum, or the “tongue beast.” Glossotherium roamed the pampas of Argentina about 30,000 years ago during the Pleistocene, just before the group’s extinction. See this specimen up close in the Museum’s Hall of Primitive Mammals!😛