There is a choice in this election: the Liberals and Conservatives who will leave real people vulnerable to being homeless or the NDP who will stand up for families, seniors, and young people with permanent rent control. #nspoli 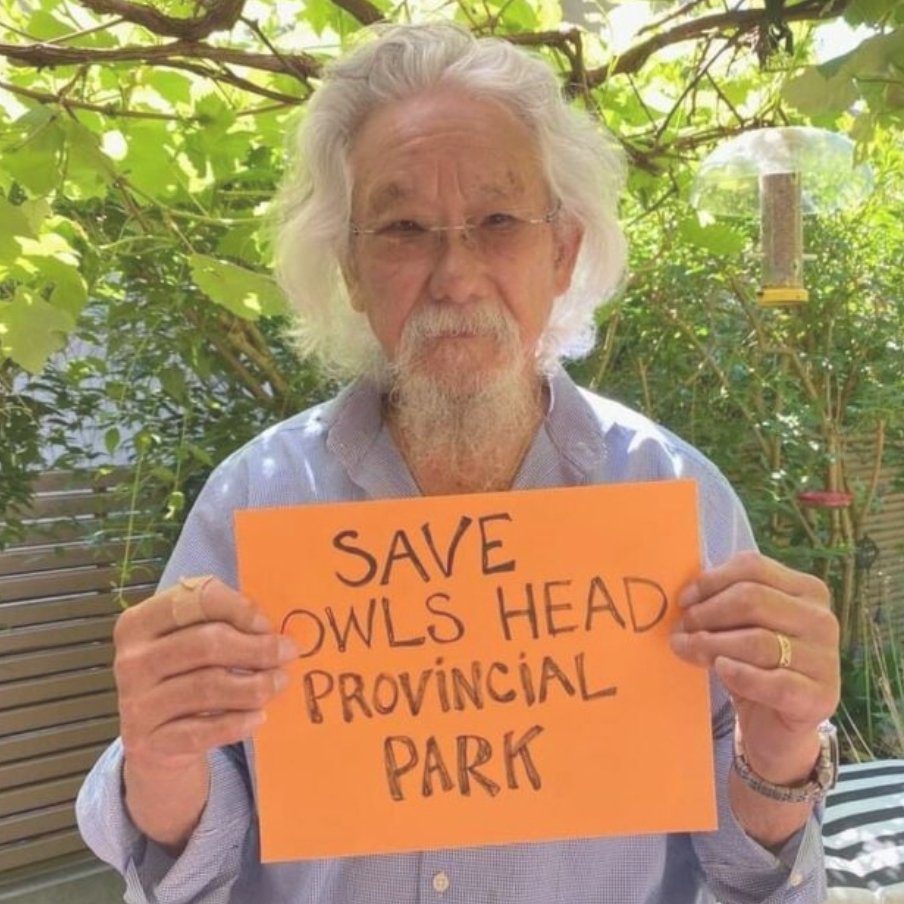 “The former Dartmouth South candidate for the Nova Scotia Liberals says the party dropped her from the ticket over boudoir photos she had already disclosed, and asked her to lie by citing mental-health concerns instead.” #nspoli

ELECTION UPDATE: We’re happy to see that the Progressive Conservative Party of Nova Scotia has put fertility in their platform! You can find the information on funding at the bottom of page three. Please continue reaching out to your candidates. #nspoli

Everything about this story stinks. Forcing a woman candidate to withdraw because you had second thoughts on her openness regarding her sexuality at the last minute then forcing her to blame it on her mental health is disgusting. Shame on @LiberalPartyNS #nspoli #cdnpoli

Obvious back that Mask up

I hope Ppl aren’t voting NSlib because of Covid. You did the hard work,workers kept Covid away from most hospitals/ workplaces, you closed up repair guy just followed the DR & NB+PEI did better. Most provs didn’t have polis sitting with DRs to soak votes #nspoli #nsvotes

To women candidates and those in leadership roles- please do not allow yourself & your position to be used to criticize misogyny and sexism in other parties until your own party is clean. Do not be subservient. #nspoli #nsvotes

That trades-related income tax pledge would apply to the first $50k a person makes. Tories are also proposing a property tax levy on properties owned by people who do not pay income tax in Nova Scotia. #nspoli

Why all these politicians got twitter if they aint even answer people? What kinda sham election is this? 🤔 #nspoli

NS PC’s are the 1st party to release its fully costed platform. PC leader Tim Houston says they’ll spend $553 million in year 1 if elected and double the provinces deficit but says the spending is needed the fix the health care crisis and spur the economic recovery. #nspoli

.@nspc Leader @TimHoustonNS releases his party’s costed election platform. It calls for new spending of $553 million that would push the deficit to about $1 billion in the first year, with the books scheduled to be balanced in six years. #nspoli

Bizarre that serial drunk driver @IainTRankin wants to pretend that 2005 was half a lifetime ago, yet chooses to impose 1955 standards on his candidates. #nspoli

But @LiberalPartyNS kept a white male candidate in Glace Bay who when photos surfaced of him emulating Hitler he said they were taken out of context and he was really impersonating Charlie Chaplin because impersonating Chaplin is common among white males under 55, sure #nspoli

Do you like talking to friends about rent control? How about birthday cake? Well then, have I got the event for you! Join us on Friday at 4pm for a campaign kick-off just in time for my birthday! #nspoli #nsvotes

The NDP campaign is built around impactful, easy to understand messages with a clear narrative. The PC campaign is optimistic and comes with real policy heft, something Nova Scotians say they want to see more of. The Liberal campaign has been an unmitigated disaster. #nspoli

There is a choice in this election: the Liberals and Conservatives who will leave real people vulnerable to being homeless or the NDP who will stand up for families, seniors, and young people with permanent rent control. #nspoli