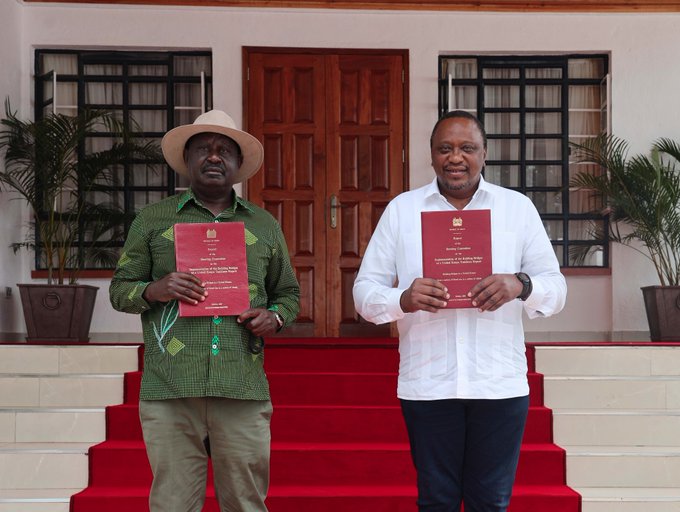 @PresOfPakistan I really impressed by president of #pakistan, because he wore Pakistani Flag #Mask

Yay! Grateful so many of us voted. Grateful these recount requests have expanded the president-elect’s margin of victory. Now in with the new and out with the old!!

@realDonaldTrump COVID + DEAD AMERICANS. You are incapable of being a leader. CONCEDE at least your base will think you care. One of the worst dictators Cut off his countries main supply chain to save his people from the Coronavirus. Now that makes you the ABSOLUTE WORST PRESIDENT.

@RepValDemings So simple. I just think the death and distress your country is experiencing could have been lessened if the President just said in the beginning WEAR A MASK I am grateful to have a leader that cares enough not to lie about an extremely contagious virus. 🇨🇦😷

@KamalaHarris It’s ok. The president is already on top of it. Ps. There is no Biden-Harris administration because you didn’t win. I think you suffer from cognitive Dissidence.

@channelstv @seunokin Them no born una Leave the He is trying The North is very Constant Good roads, cheap

Take a good look at this man because he will be your President for 4 more years ! @realDonaldTrump

Marked by a global pandemic, 2020 was a year of resilience, reprioritization and a lot of personal reflection, says @therealnmma president Frank Hugelmeyer.

You have the look of a coward Chris Krebs!! I can smell your fear. How much were u paid to sell out your President!

I’m sorry but I love that the sitting president of the United States, the most powerful person in the world, is retweeting someone who calls themself “cat turd”.

@realDonaldTrump @POTUS All you do is spread hateful speech to Americans. You blame everyone else for your misgivings. You sir are a disappointment to the American people! You enjoy watching people suffer! You suck as President!