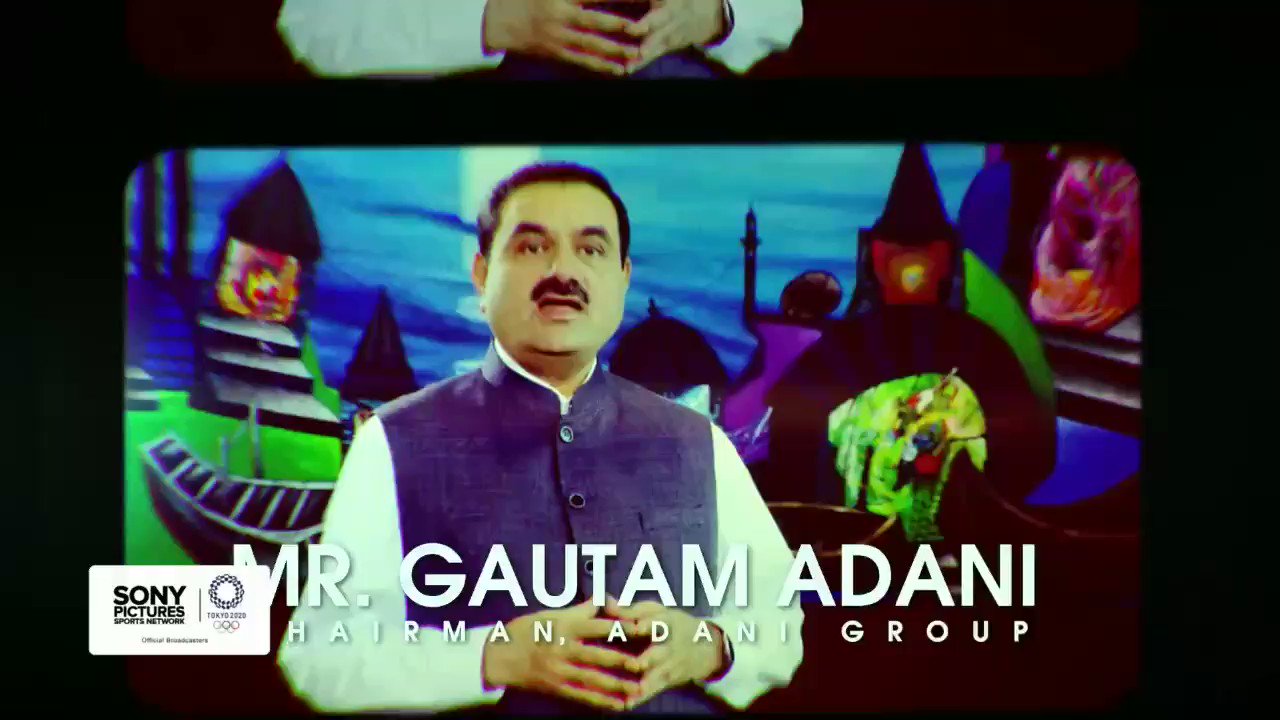 @omanshbali25 @_ragini_sp You can check out the history. The progress of adani group. How adani group prospered in gujrat till 2013 and then it gained national significance with several national contracts being awarded. Use some common sense.

We are happy to inform you about one more sponsorship which is confirmed by Adani NSE % Group to IOA for the Olympics since our last update to you on 16th July.

There’s palpable excitement in the air as the mega global sporting event, #TokyoOlympics2020, after a year’s delay due to the Covid-19 pandemic, finally kicks off on 23 July.

If given the right platform, a lot of undiscovered and budding talents will come ashore. Thanks to Adani Group for #GarvHai project.

It is through a collaborative approach that any sector can flourish well. As Adani Group joins hands with India’s Olympics Contingent, the nation can’t wait how our sporting sector will fare in the coming time. #GarvHai

The track has been on my mind since I heard it. It is so inspiring and pumps up our feelings of being an Indian! Making all Indians proud. #GarvHai