‘We showed the world what’s happening’ Palestinian activist Muna el-Kurd speaks out after her brief detention by Israeli police on Sunday, after #Israeli forces arrested her from her home in the #SheikhJarrah neighbourhood of occupied East Jerusalem. 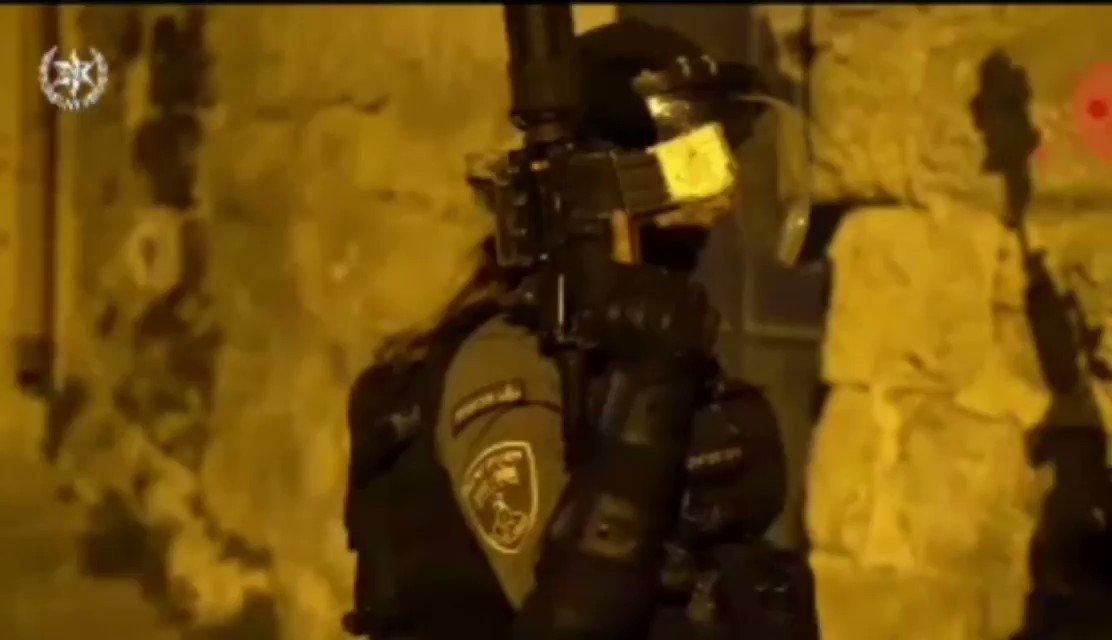 @CohenYoseph @HananyaNaftali I think the Berlin wall has a different reason from the wall at east Jerusalem, i believe its more there for safety reason than anything else. The threat from out side and the danger for Israel itself is enormous. Israel has the right to protect itselves!! #StandWithIsrael

Pushing people out of somewhere because they’re not the “correct” ethnicity is ethnic cleansing.

Never forget when US Ambassador to Israel, David Friedman, put a sledgehammer to the walls underneath the Silwan neighborhood of East Jerusalem. US adminstrations, most blatantly in the case of Trump, have encouraged and excused Israel’s colonization of East Jerusalem

@bridges_walls @5Pillarsuk Property from West Jerusalem back to the palestinians now living in east Jerusalem. Not only that. They conveniently ignore authentic ottoman documents which prove that the Land was only rented.

@omg_stfu_please What this regime says is propaganda. Not worth to copy. Right of return, map of 1967 and East Jerusalem the Capital of Palestine. Nothing less.

@RabbiZvi @TheBengwin What is unworthy is accepting lies as facts. There was no visits by Arab dignitaries to East Jerusalem between 48 and 67. Jordan didn’t change its capital from Amman to Jerusalem. The so called 3rd holiest site in Islam.

Jews who fled their homes during the war were allowed to claim back real estate they owned, whereas Palestinians were not. The land was eventually sold to a group that moves Jewish families into East Jerusalem and now 13 Palestinian families face eviction

@emilykschrader @RashidaTlaib Israel shouldnt even be able to decide who gets in East Jerusalem and sheikh jarrah bc it is officially land of the Palestinians according to intl law. But Israel is ILLEGALLY OCCYUPYING IT #IsraelTerroristState #FreePalestine

‘We showed the world what’s happening’ Palestinian activist Muna el-Kurd speaks out after her brief detention by Israeli police on Sunday, after #Israeli forces arrested her from her home in the #SheikhJarrah neighbourhood of occupied East Jerusalem.