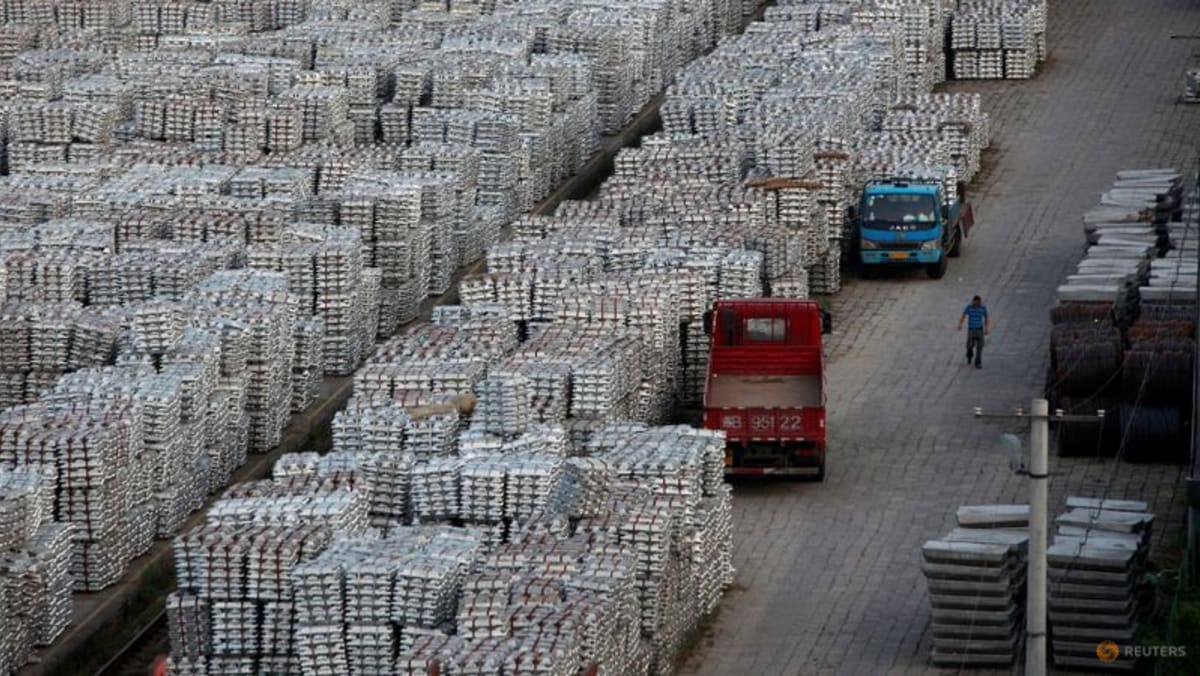 The worlds top producer of the metal produced 3.16 million tonnes of primary aluminium last month, the National Bureau of Statistics said. That was down 3.2per cent from 3.263 million tonnes in July but up 0.4per cent year-on-year.

Restrictions on energy-intensive primary aluminium production in China have hampered the industry this year, as regions suffering from power shortages or under pressure to reduce emissions tell smelters to cut back.

Furthermore, to stop what it said was illegal over-production, a prefecture in the western Xinjiang region last month ordered a 10per cent cut in monthly output levels for August-December across five smelters. Xinjiang is home to almost one-fifth of the countrys primary aluminium capacity.

Chinas output of 10 nonferrous metals - including copper, aluminium, lead, zinc and nickel – was 5.3 million tonnes in August, the statistics bureau said, its lowest monthly total in a year. That was down 1.3per cent from 5.367 million tonnes in July but up 0.4per cent year-on-year.

This service is not intended for persons residing in the E.U. By clicking subscribe, I agree to receive news updates and promotional material from Mediacorp and Mediacorps partners.