China denounces the ’s call for another look at the Wuhan lab as ‘shocking’ and ‘arrogant.’ 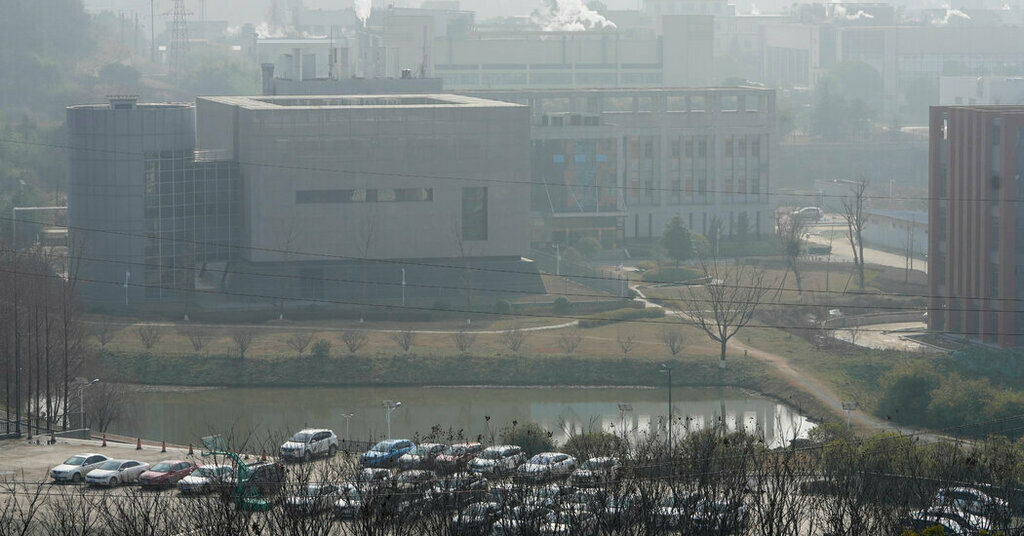 Chinese officials said on Thursday that they were shocked and offended by a World Health Organization proposal to further investigate whether the coronavirus emerged from a lab in Wuhan, exposing a widening rift over the inquiry into the origins of the pandemic.

Senior Chinese health and science officials pushed back vigorously against the idea of opening the Wuhan Institute of Virology to renewed investigation after the W.H.O. director-general, Dr. Tedros Adhanom Ghebreyesus, laid out plans to examine laboratories in the central city of Wuhan, where the first cases of Covid-19 appeared in late 2019.

Zeng Yixin, the vice minister of the Chinese National Health Commission, said at a news conference in Beijing that he was “extremely shocked” at the W.H.O.’s plan to renew attention on the possibility that the virus had leaked from a Wuhan lab.

“I could feel that this plan revealed a lack of respect for common sense and an arrogant attitude toward science,” Mr. Zeng said. “We can’t possibly accept such a plan for investigating the origins.”

A joint investigation by the W.H.O. and China found that said it was “extremely unlikely” that the coronavirus escaped from a Wuhan lab, according to a report released in March. Many scientists say that the virus most likely jumped from animals to people through natural spillover in a market or a similar setting.

But some scientists have said that the initial inquiry was premature in dismissing the lab leak idea. The United States and other governments have pressed China to share more information, especially from the Wuhan Institute of Virology.

At the news conference on Thursday, several Chinese officials asserted that the W.H.O. inquiry got it right the first time, and that there was no evidence to justify renewed checks of the labs. The W.H.O. investigators should instead focus their search on signs of natural transmission, they said, and the possibility that the virus may have first spread outside China.

In recent days, a spokesman for the Chinese foreign ministry and Global Times, a news outlet overseen by the Chinese Communist Party, have gone even further in pushing back against the demands on Beijing. They have reiterated claims — widely dismissed by scientists — that the coronavirus may have escaped from a U.S. military laboratory. A petition organized by Global Times calling for an inquiry into the American facility claims to have collected nearly six million signatures.