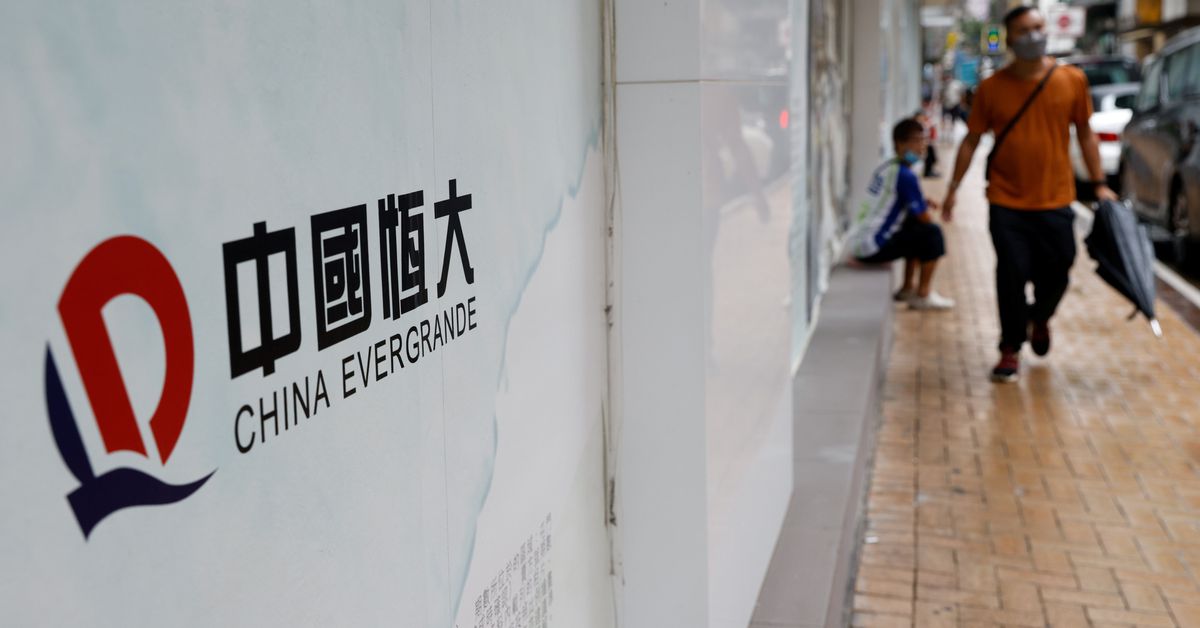 Evergrande bought the land through local developer Changchun Jitao Real Estate Development Co for 601 million yuan ($93 million) in an auction on June 17, part of a series of coordinated sales by 22 of Chinas biggest cities.

The local developer paid a deposit of 120.3 million yuan but has yet to fully make the next round of payment equal to 50% of the transaction price, the Changchun Natural Resources and Planning Bureau said in a statement to Reuters when asked to confirm the sale.

The plot of land, measuring 116,519 sq m (28.8 acres), is the only piece of land that Evergrande has bought this year in auctions conducted by 22 cities, which include Beijing and Shanghai, according to a Reuters analysis of public notices. read more

China coal prices held near record highs on Thursday as cold weather swept into the countrys north and power plants stocked up on the fuel to ease an energy crunch that is fuelling unprecedented factory gate inflation.