Reading this , I admit to feeling frightened. I worry what danger we are being exposed to , due to the ignorance of Johnson and his govt . All at a time when we have turned our back on our allies. Diplomacy & defence are not games to be played by fools. 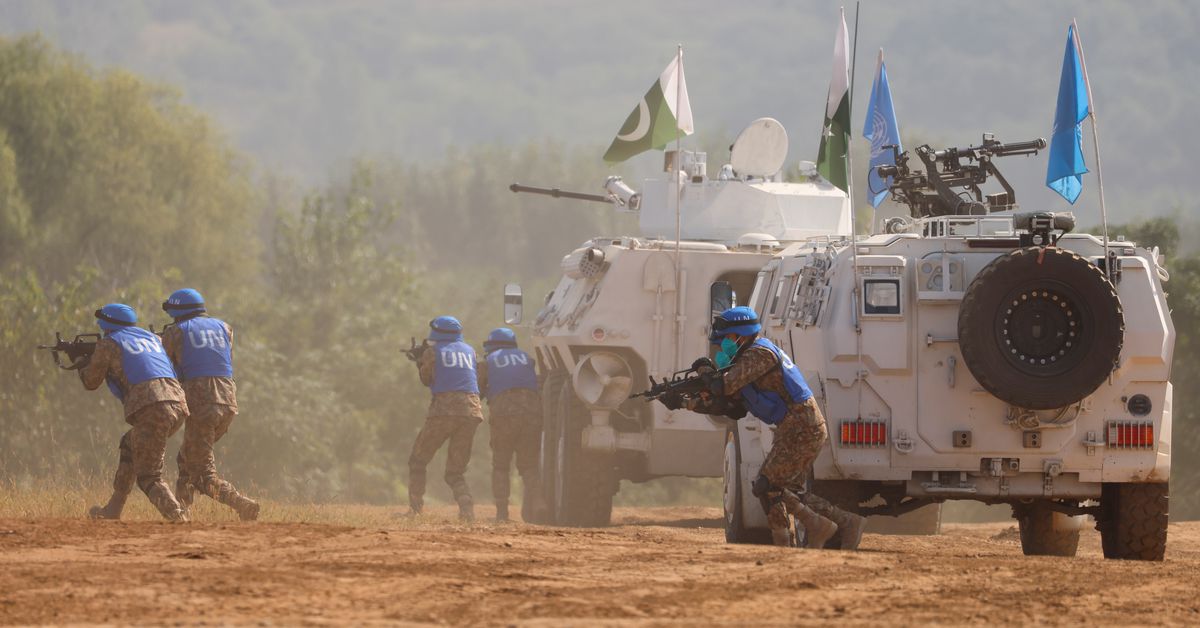 Boris Johnson has been accused of avoiding a clear strategy on China for fear it will force him to make difficult decisions that put human rights ahead of enhanced trade with the world’s second largest economy.

The allegation of a “strategic void” is made in a major report on the future of UK-China relations by the House of Lords’ international and defence select committee.

It warns that given the trajectory of China’s global ambitions, the UK must be prepared for a “potentially long and severe period of disruption in its trade and political relations with China”. The Conservative-chaired committee warns this new realism about China and its goals requires a depth of understanding of the country across the UK government that is currently lacking.

The report, full of insight from former ministers and defence chiefs, points to “inconsistencies, uncertainty and lack of a central strategy” in UK government relations with China.

It says: “There is no clear sense of what the current government’s strategy towards China is, or what values and interests it is trying to uphold in the UK-China relationship.”

After questioning ministers and China experts, the committee concluded: “It seems that the government is using a policy of deliberate ambiguity to avoid making difficult decisions that uphold the UK’s values but might negatively affect economic relations.”

The peers found that among its witnesses “the general consensus was that the government has been vague in how it plans to balance economic relations with China with upholding the UK’s values, and is using this ambiguity to attempt to ‘have its cake and eat it too’.”’

The report urges the government to be more explicit that China represents a threat to the west, and is not just, as UK ministers claim, a systemic rival.

They say their inquiry had “conclusive evidence that China poses a significant threat to the UK’s interests, particularly in light of the government’s announced tilt to the Indo-Pacific region. Tensions over Taiwan, China’s desire to reshape the international rules-based order in its own interests, its attempts to restrict freedom of navigation, and its assaults on human rights extending even to genocide all pose serious challenges to our security and prosperity – including to our international trade and investments over the longer term.”

This will require the UK government to do more to protect the international trading architecture, as well as UK infrastructure, even if this means coming into conflict with China and provoking what it describes as potentially severe and extended disruption to trade and cooperation. The report says “both the government and the private sector must be prepared to manage such periods of stress”.

The report urges the government not to pursue a free trade agreement with China at this time, and questions whether the government has thought through the implications of its tilt to the Indo-Pacific, including the dispatch of a carrier strike group to the South China Sea. It says it is not clear how a UK security presence is to be maintained in the medium term without cooperation with allies including France.