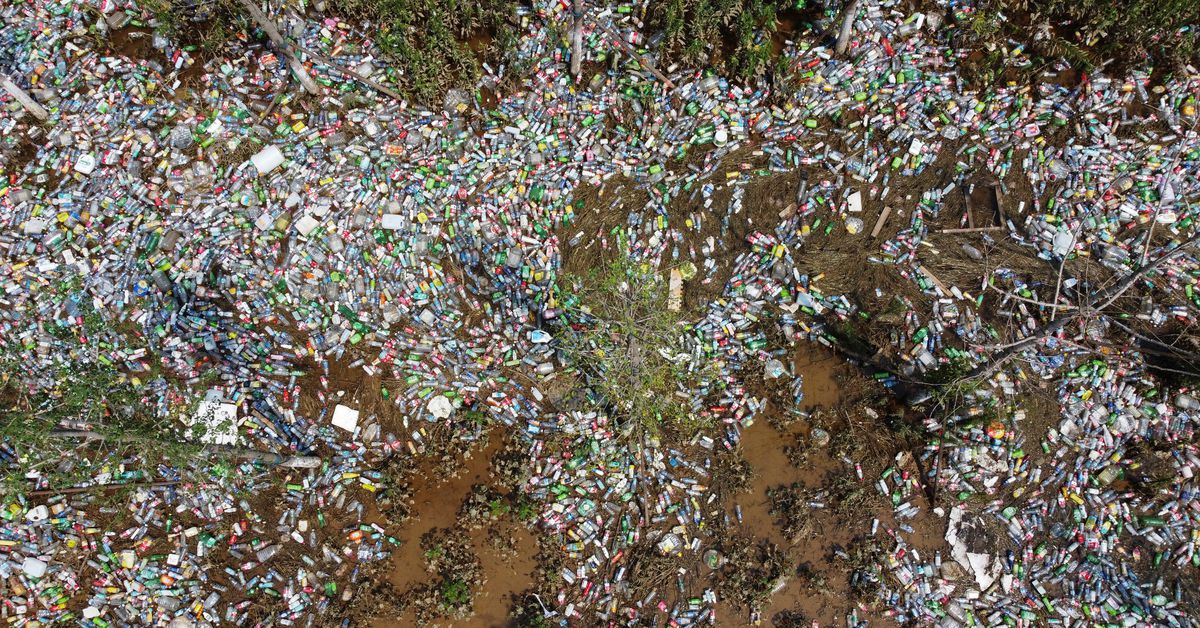 SHANGHAI, Sept 15 (Reuters) - China will boost its plastic recycling and incineration capabilities, promote "green" plastic products and take action against the overuse of plastic in packaging and agriculture, it said in a 2021-2025 "five-year plan" published on Wednesday.

The National Development and Reform Commission (NDRC), the top state planning agency, said in a notice that China needed to improve "the entire chain of plastic pollution control", which it described as a "worldwide problem".

"The essence of plastic pollution is that plastic waste leaks into natural environments like soil and water and is hard to degrade, causing visual pollution, soil damage, microplastics and other environmental hazards," an NDRC spokesman said.

The new five-year plan will encourage retailers and delivery firms to cut "unreasonable" plastic packaging and raise waste urban incineration rates to around 800,000 tonnes per day by 2025, up from 580,000 tonnes last year.

It will ban the production of ultra-thin plastic bags nationwide as well as personal care products that contain plastic microbeads, which are banned in the United States and Europe.

It also wants to boost recycling rates for agricultural plastic mulch to 85%. Thin plastic film is used to conserve heat and moisture throughout Chinas northern regions, but its residues can contaminate crops and reduce soil fertility.

New local COVID-19 infections more than doubled in Chinas southeastern province of Fujian, health authorities said on Tuesday, prompting officials to quickly roll out measures including travel restrictions to halt the spread of the virus.

European markets set for higher open despite nerves over China; Fed meeting ahead