Taiwan as a province of China is ineligible for the United Nations membership, the Chinese Foreign Ministry spokesperson Zhao Lijian said on Tuesday. 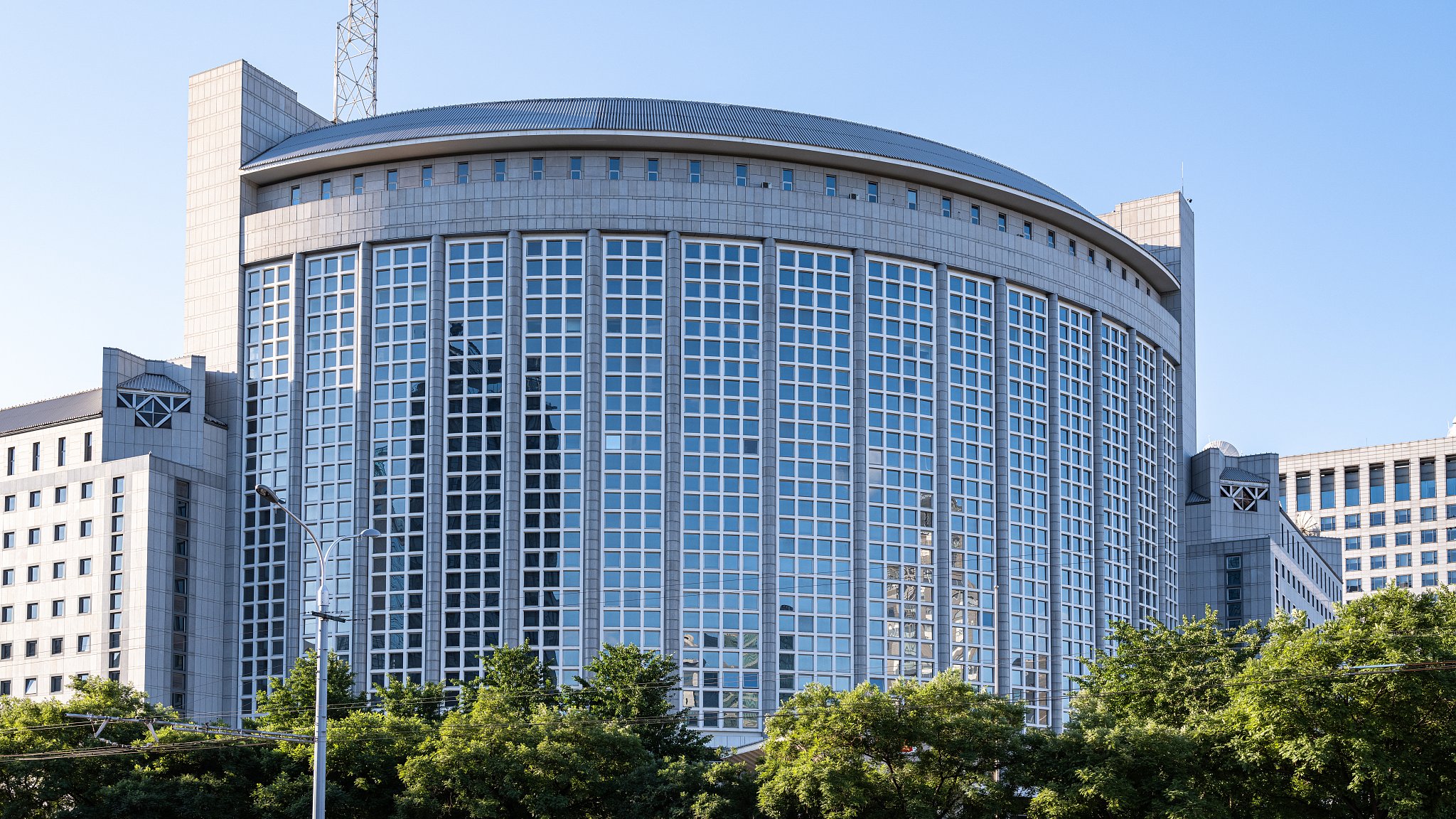 Taiwan as a province of China is ineligible for the United Nations (UN) membership, the Chinese Foreign Ministry spokesperson Zhao Lijian said on Tuesday.

Zhao made the remarks when answering a media query after some politicians in Taiwan challenged the UN General Assembly Resolution 2758, claiming that the resolution didnt decide the representation of the island at the UN.

Zhao slammed this claim as "utterly unjustifiable," adding that the UN and its vast member states recognize the fact that there is only one China in the world and Taiwan is an inalienable part of the Chinese territory, and they fully respect Chinas exercise of sovereignty over Taiwan.

Zhao reiterated that Chinas attitude of rejecting "two Chinas", "one China, one Taiwan" and "Taiwan independence" is not to be challenged, and Chinas resolve of upholding national sovereignty and territorial integrity is unswerving. Noting that the UN is an intergovernmental international organization composed of sovereign states, Zhao pointed out that Resolution 2758 adopted by the General Assembly in 1971 has solved once and for all the issue of Chinas representation at the UN in political, legal and procedural terms. "The systems, agencies and the Secretariat of the UN should abide by the one-China principle and UNGA Resolution 2758," said Zhao. The spokesperson also said the UNGA Resolution 2758 embodies the legal facts recognized by the international community. "It is there in black and white and allows no denial or distortion by the Taiwan authorities and anyone."  "Taiwan independence" in all forms are doomed to fail, Zhao pointed out, adding that the moves of hyping up the issue by certain individuals in Taiwan constitute a flagrant challenge and serious provocation of the one-China principle, and a blatant violation of the UNGA Resolution 2758.  "We firmly reject such typical Taiwan independence rhetoric which will garner no support in the world," said Zhao. He voiced the belief that the just cause of the Chinese government and Chinese people to uphold national sovereignty and territorial integrity, oppose secession and achieve reunification will continue to win understanding and support of the UN and its member states.