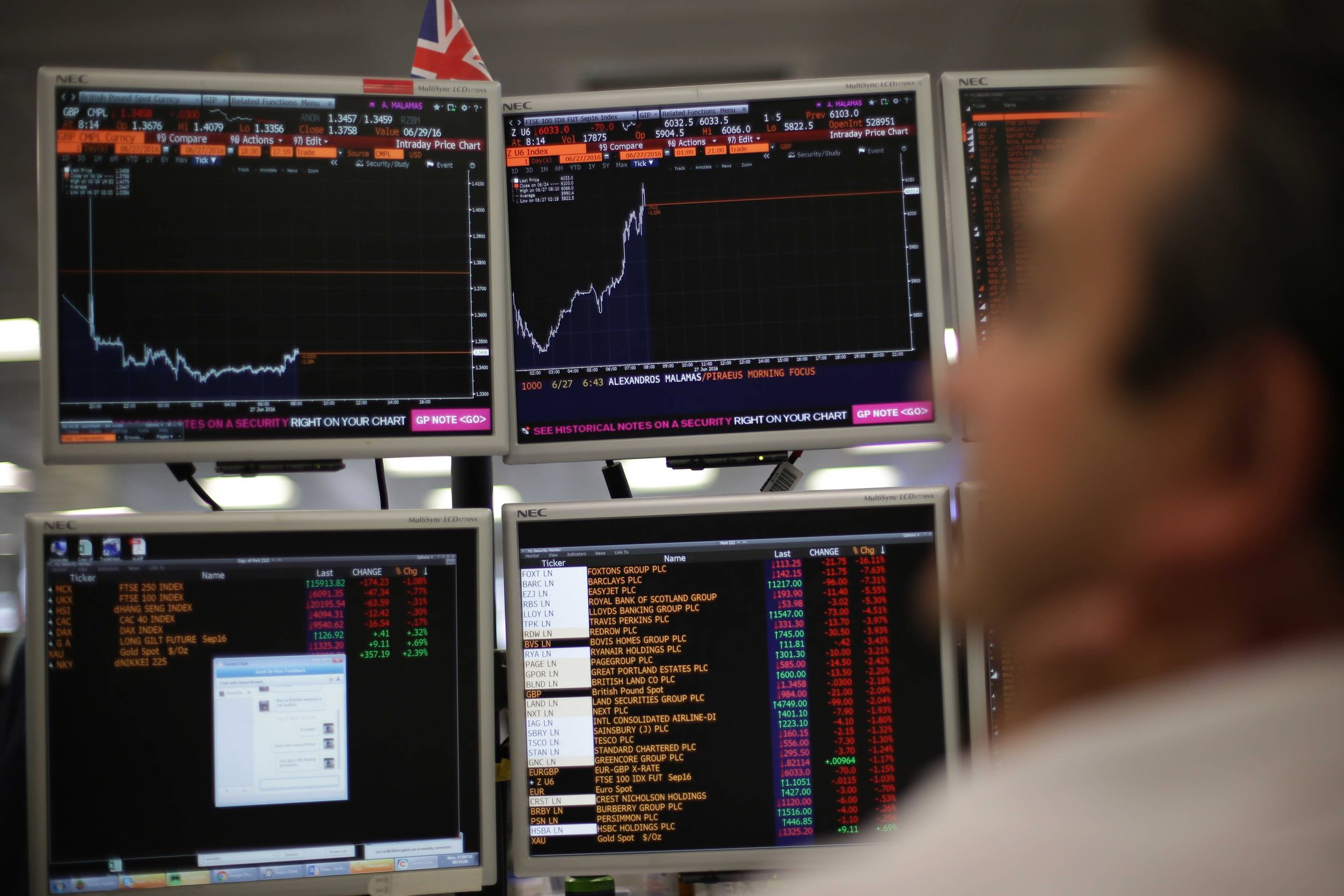 Shares in Asia-Pacific were mostly lower on Wednesday after data showed Chinas retail sales growing at a much lower pace than expected in August. The retail sales print for the month grew 2.5%, against a 7% growth forecast by analysts polled by Reuters.

Stateside, stock futures were flat in early premarket trade after the Dow Jones Industrial Average plunged 290 points on Tuesday, as investor concerns about the state of the global economic recovery and the next move from the U.S. Federal Reserve.

Labor Department figures published Tuesday showed a smaller-than-expected rise in U.S. inflation for the month of August, stoking uncertainty over the recovery and the timing of the Feds tapering of asset purchases.

Elsewhere, the Institute of International Finance (IIF) revealed on Tuesday that global debt soared to a record $300 trillion in the second quarter. However, debt-to-GDP declined for the first time since the onset of the Covid-19 pandemic as growth recovered.

European investors also have on eye on the upcoming German federal election on September 26, with polls suggesting the race is still too close to call as voters try to decide a successor to Chancellor Angela Merkel.

A host of inflation data is due throughout Wednesday morning from the U.K. and across the euro zone, while earnings come from H&M Group and Zara owner Inditex.