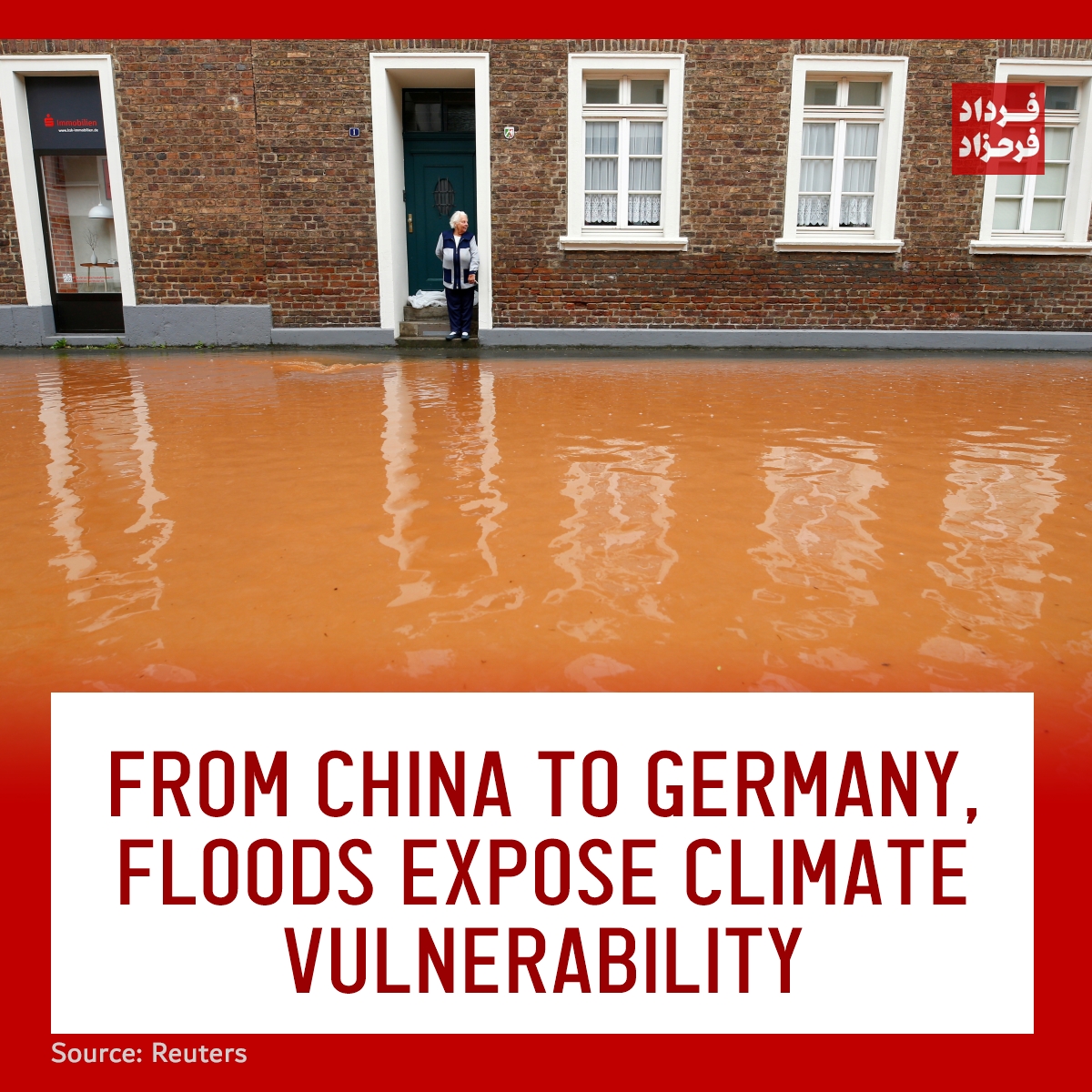 More than 20cm of rain falls in an hour on the city of Zhengzhou - more water than fell on the hardest-hit parts of Germany over three days in the recent European floods.

More than 20cm of rain fell on the city of Zhengzhou, Henan province, in a single hour on Tuesday. In the recent European floods, the worst-hit areas of Germany saw 18.2cm over three days.

At least 25 people died and seven went missing in the floods, local authorities said, as 100,000 were forced to flee their homes, according to Chinas state news agency Xinhua.

Very distressing scenes in Zhengzhou right now where there is severe flooding. People trapped in subway - some rescued but other videos appear to show dead bodies pic.twitter.com/6Uv0liJfRJ

Tokyo 2020 Olympics: Boxer Pooja Rani loses in quarterfinal to miss out on medal