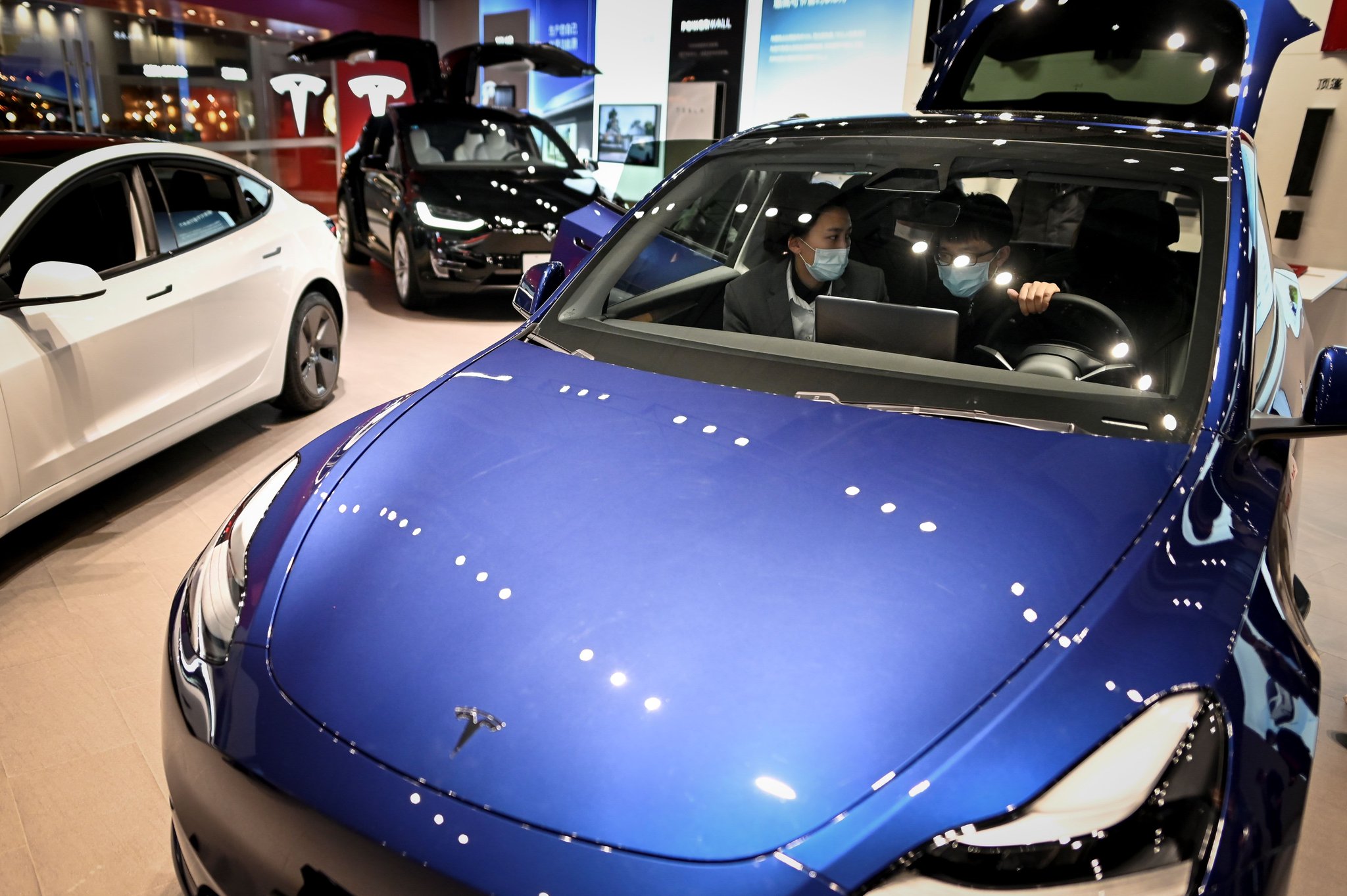 Elon Musks automaker sold more than 200,000 electric cars in China during those three quarters — 92,933 Model Ys and 111,751 Model 3s, according to the passenger car association.

China accounted for about one-fifth of Teslas revenue last year. The U.S.-based automaker began delivering its second China-made vehicle, the Model Y, early this year. The company also launched a cheaper version of the car in July.

Teslas shares are up nearly 15% so far this year, while the U.S.-listed shares of Nio are down more than 25% and Xpengs lost nearly 7% during that time.

On a monthly basis, the data showed the best-selling electric car in China in September remained the budget Hongguang Mini — a tiny vehicle developed by General Motors joint venture with Wuling Motors and state-owned SAIC Motor.

Sales of new energy vehicles — a category that includes hybrids and battery-only cars — climbed amid Beijings support for the industry. However, passenger car sales overall slumped year-on-year for a fourth-straight month in September.

Xpengs P7 sedan ranked 10th, while none of Nios models made the top 15 list. In fact, Nio hasnt been on that monthly list since May, when the Nio ES6 ranked 15th.

How Donald Trumps Truth Social is Connected to China