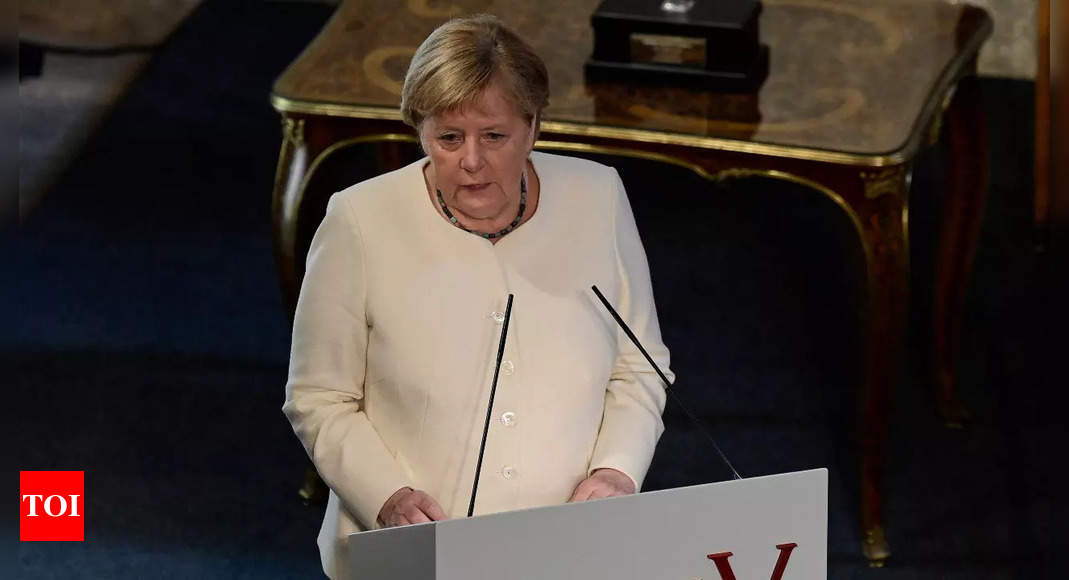 BERLIN, Oct 14 (Reuters) - Europe can only contend with the rise of China if it speaks with one voice, German Chancellor Angela Merkel said on Thursday, calling for more unity across the continent.

"How we deal with the rise of China as an economic, political and military power ... depends very much on whether Europe really speaks with one voice," Merkel said in Spain after receiving the Carlos V prize.

China coal prices held near record highs on Thursday as cold weather swept into the countrys north and power plants stocked up on the fuel to ease an energy crunch that is fuelling unprecedented factory gate inflation.