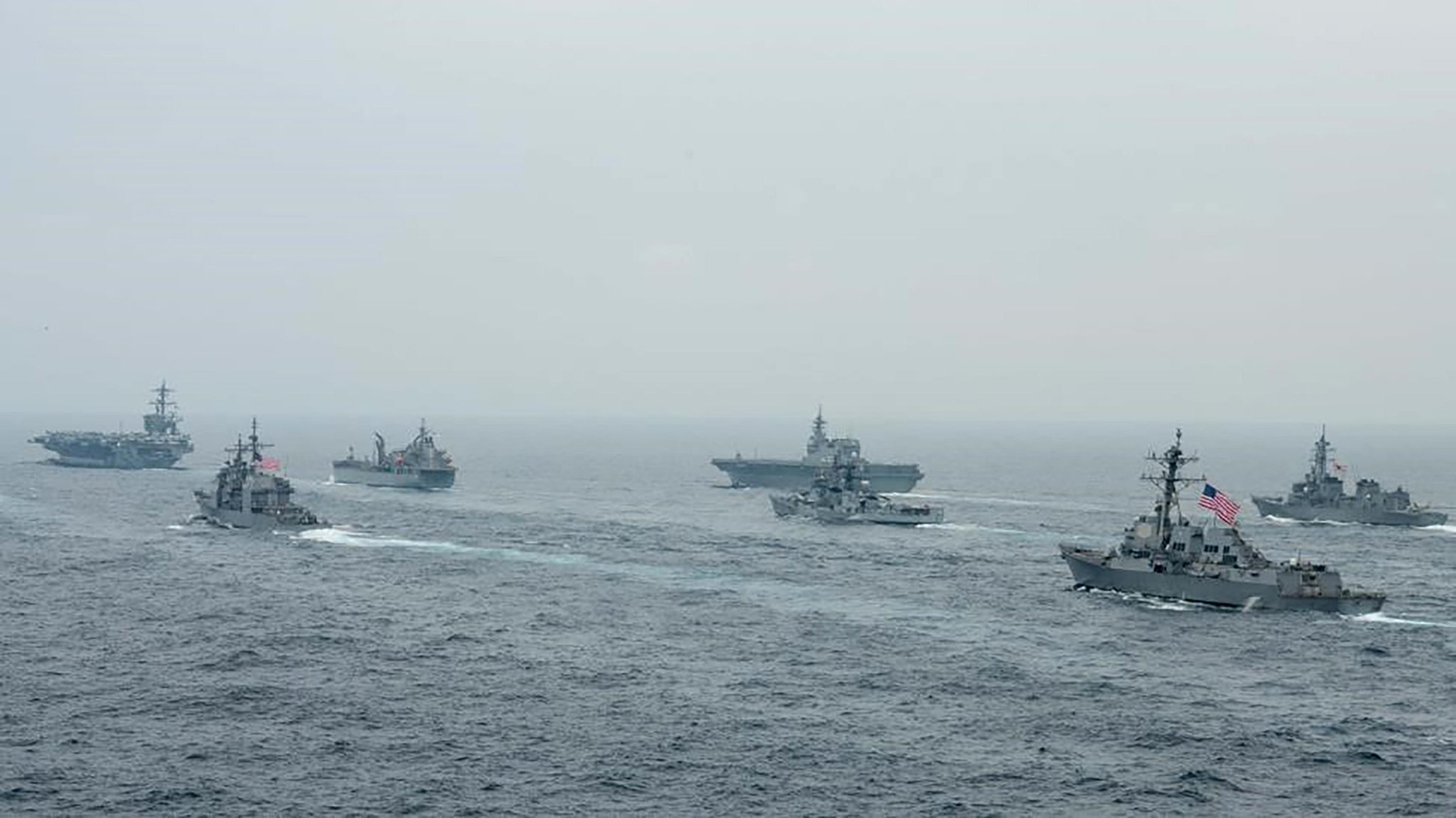 BANGKOK (AP) — After sending a record number of military aircraft to harass Taiwan over China’s National Day holiday, Beijing has toned down the saber rattling but tensions remain high, with the rhetoric and reasoning behind the exercises unchanged.

Experts agree a direct conflict is unlikely at the moment, but as the future of self-ruled Taiwan increasingly becomes a powder keg, a mishap or miscalculation could lead to confrontation while Chinese and American ambitions are at odds.

China seeks to bring the strategically and symbolically important island back under its control, and the U.S. sees Taiwan in the context of broader challenges from China.

“From the U.S. perspective, the concept of a great power rivalry with China has driven this back up the agenda,” said Henry Boyd, a Britain-based defense analyst with the International Institute for Strategic Studies.

“The need to stand up to China is a strong enough motivating factor that not taking this fight would also be seen as a betrayal of American national interests.”

China claims Taiwan as its own, and controlling the island is a key component of Beijing’s political and military thinking. Leader Xi Jinping on the weekend again emphasized “reunification of the nation must be realized, and will definitely be realized” — a goal made more realistic with massive improvements to China’s armed forces over the last two decades.

In response, the U.S. has been increasing support for Taiwan and more broadly turning its focus to the Indo-Pacific region. U.S. State Department spokesman Ned Price on Tuesday emphasized that American support for Taiwan is “rock solid,” saying “we have also been very clear that we are committed to deepening our ties with Taiwan.”

Washington’s longstanding policy has been to provide political and military support for Taiwan, while not explicitly promising to defend it from a Chinese attack.

The two sides came perhaps the closest to blows in 1996, when China, irked by what it saw as increasing American support for Taiwan, decided to flex its muscle with exercises that included firing missiles into the waters some 30 kilometers (20 miles) from Taiwan’s coast ahead of Taiwan’s first popular presidential election.

The U.S. responded with its own show of force, sending two aircraft carrier groups to the region. At the time, China had no aircraft carriers and little means to threaten the American ships, so it backed down.

Stung by the episode, China embarked upon a massive overhaul of its military, and 25 years later, it has significantly improved missile defenses that could easily strike back, and equipped or built its own aircraft carriers.

The U.S. Defense Department’s recent report to Congress noted that in 2000, it assessed China’s armed forces to be “a sizable but mostly archaic military” but that today it is a rival, having already surpassed the American military in some areas including shipbuilding to the point where it now has the world’s largest navy.