Gen. Miley said he was going to warn China if an attack is imminent. How is this not treason? Imagine Eisenhower calling Rommel to give him a heads up on Normandy 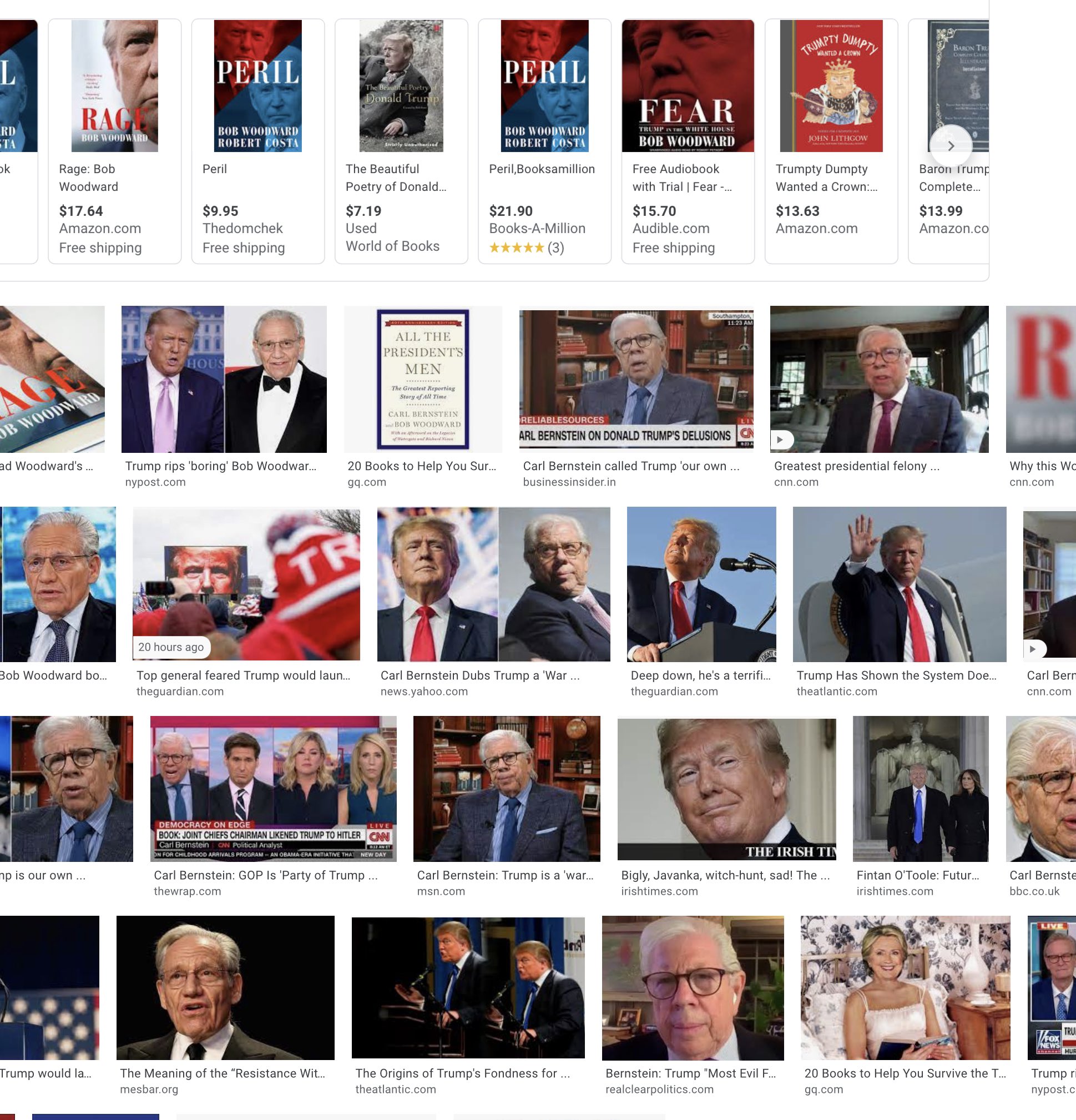 Twice in the final months of the Trump administration, the country’s top military officer was so fearful that the president’s actions might spark a war with China that he moved urgently to avert armed conflict.

In a pair of secret phone calls, Gen. Mark A. Milley, the chairman of the Joint Chiefs of Staff, assured his Chinese counterpart, Gen. Li Zuocheng of the People’s Liberation Army, that the United States would not strike, according to a new book by Washington Post associate editor Bob Woodward and national political reporter Robert Costa.

One call took place on Oct. 30, 2020, four days before the election that unseated President Donald Trump, and the other on Jan. 8, 2021, two days after the Capitol siege carried out by his supporters in a quest to cancel the vote.

The first call was prompted by Milley’s review of intelligence suggesting the Chinese believed the United States was preparing to attack. That belief, the authors write, was based on tensions over military exercises in the South China Sea, and deepened by Trump’s belligerent rhetoric toward China.

“General Li, I want to assure you that the American government is stable and everything is going to be okay,” Milley told him. “We are not going to attack or conduct any kinetic operations against you.”

In the book’s account, Milley went so far as to pledge he would alert his counterpart in the event of a U.S. attack, stressing the rapport they’d established through a backchannel. “General Li, you and I have known each other for now five years. If we’re going to attack, I’m going to call you ahead of time. It’s not going to be a surprise.”

In the second call, placed to address Chinese fears about the events of Jan. 6, Li wasn’t as easily assuaged, even after Milley promised him, “We are 100 percent steady. Everything’s fine. But democracy can be sloppy sometimes.”

Li remained rattled, and Milley, who did not relay the conversation to Trump, according to the book, understood why. The chairman, 62 at the time and chosen by Trump in 2018, believed the president had suffered a mental decline after the election, the authors write, a view he communicated to House Speaker Nancy Pelosi (D-Calif.) in a phone call on Jan. 8. He agreed with her evaluation that Trump was unstable, according to a call transcript obtained by the authors.

Believing that China could lash out if it felt at risk from an unpredictable and vengeful American president, Milley took action. The same day, he called the admiral overseeing the U.S. Indo-Pacific Command, the military unit responsible for Asia and the Pacific region, and recommended postponing the military exercises, according to the book. The admiral complied.

Milley also summoned senior officers to review the procedures for launching nuclear weapons, saying the president alone could give the order — but, crucially, that he, Milley, also had to be involved. Looking each in the eye, Milley asked the officers to affirm that they had understood, the authors write, in what he considered an “oath.”

The chairman knew that he was “pulling a Schlesinger,” the authors write, resorting to measures resembling the ones taken in August 1974 by James R. Schlesinger, the defense secretary at the time. Schlesinger told military officials to check with him and the chairman of the Joint Chiefs before carrying out orders from President Richard M. Nixon, who was facing impeachment at the time.

Though Milley went furthest in seeking to stave off a national security crisis, his alarm was shared throughout the highest ranks of the administration, the authors reveal. CIA Director Gina Haspel, for instance, reportedly told Milley, “We are on the way to a right-wing coup.”

Trump, speaking Tuesday evening on the conservative television network Newsmax, labeled the chairman’s reported actions “treason” and said, “I did not ever think of attacking China.” Florida Sen. Marco Rubio, the top Republican on the Senate Intelligence Committee, wrote a letter to President Biden urging him to dismiss the Joint Chiefs chairman, saying he had undermined the commander in chief and “contemplated a treasonous leak of classified information to the Chinese Communist Party in advance of a potential armed conflict ...” A White House spokeswoman earlier Tuesday declined to comment on the book. Milley’s office did not respond to a request for comment.

European markets set for higher open despite nerves over China; Fed meeting ahead