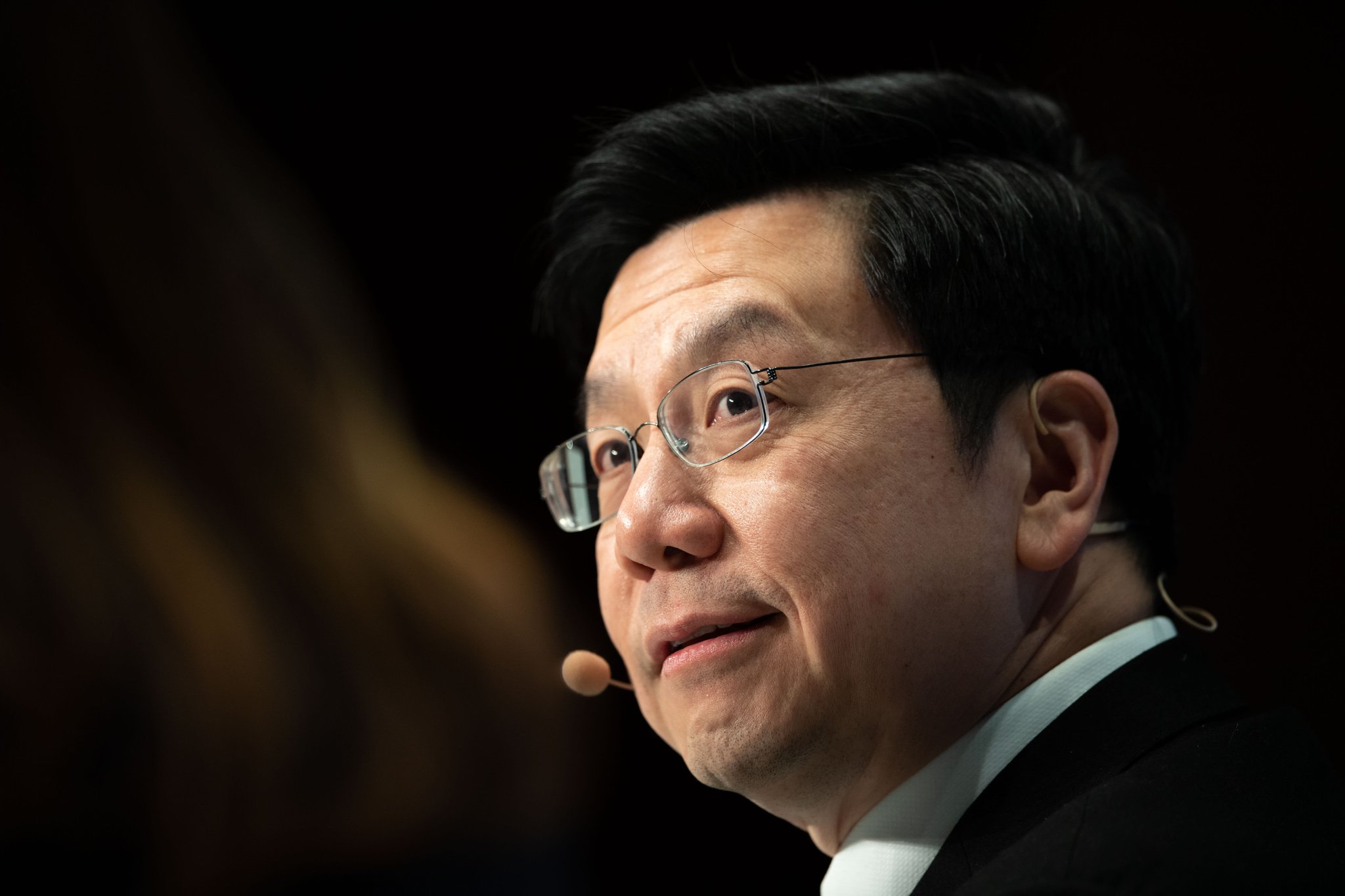 The former president of Google China warned that the West should be careful not to overstate or misinterpret the recently introduced regulations by Beijing that have hurt the likes of Alibaba, Tencent and Didi.

"There should not be an overinterpretation of the intent to limit the scope of large internet companies … into an overreaching slowdown of the tech economy," Lee added. "That would be a mistaken interpretation."

The Chinese government is actually "very big" on tech, Lee said, pointing to its push on areas like artificial intelligence, semiconductors, and cloud computing.

The Taiwanese-born American computer scientist said he expects 10 to 15 Chinese AI companies to go public in the next year and he argued that it makes sense for investors to take stakes in companies operating in industries being backed by the Chinese government.

"If you choose to believe that the government will have [the] power to make or break a company, then the government is doing everything it can to make these AI, semiconductor and cloud companies. So how can it be wrong to invest in them?" he said.

Alibaba, Tencent and Didi have seen their share prices slide in recent weeks after China introduced new regulation on data-sharing. Lee said theres probably a case for "bargain hunting" as the punishments have now been handed out.

"The way the U.S. deals with large internet companies is to go through congressional hearings, judicial appeal, and antitrust and justice department," he said.

"Fast decisions, if made correctly, will force these companies to reform and give a chance to smaller companies, which we invest in, to have a chance, creating a healthier ecosystem," Lee said.

Earlier this week, ad guru Martin Sorrell warned that its unwise for companies to completely ignore China despite the challenges that exist in the country.

"It is the worlds second largest economy," Sorrell told CNBCs "Squawk Box Europe" on Monday. "Its going to be the worlds largest economy in a few years, not on a per capita basis, but on an absolute basis, and you ignore it at your peril."

Bitcoin falls near $40k amid fears of China debt crisis

What Are They Hiding? Institutions Are Trading A Ton Of AMC Entertainment Stock On The Dark Pool