Adult Swim has ended its relationship with Rick and Morty co-creator, executive producer, and voice actor Justin Roiland after he was charged with domestic violence.. 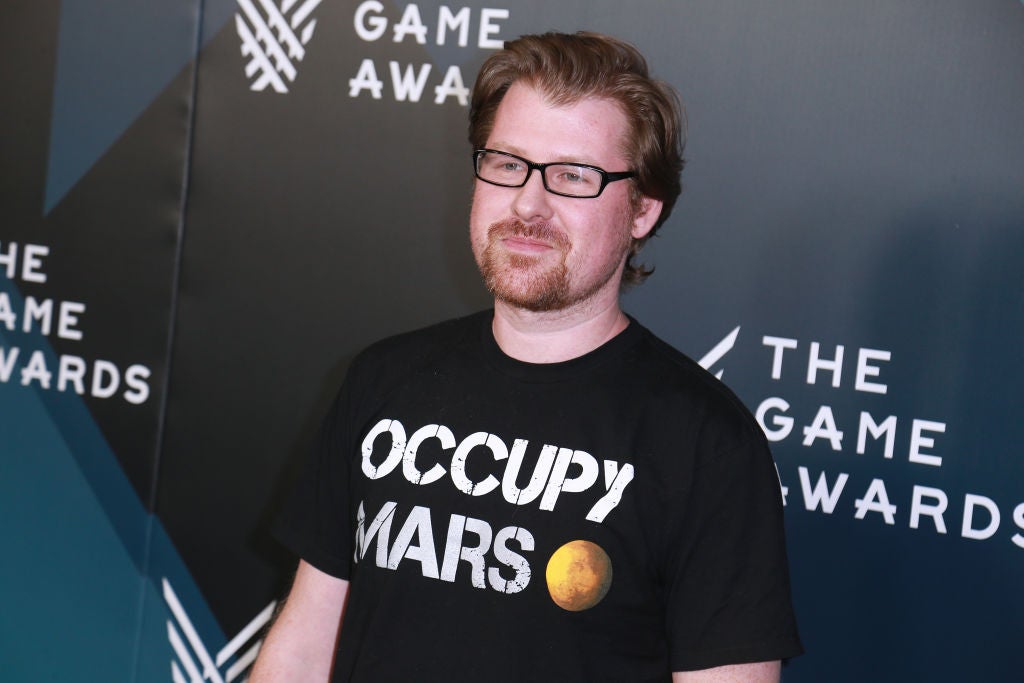 Adult Swim has ended its relationship with Rick and Morty co-creator, executive producer, and voice actor Justin Roiland following the news that he had been charged with domestic violence.

The network announced the decision in a tweet on Tuesday, just a couple of weeks after news of the charges came to light. The statement added that Rick and Morty will still continue, and that the team is working on Season 7. Deadline Hollywood first broke the news of Adult Swim cutting ties.

When reached by IGN, a WarnerMedia spokesperson had no further comment, simply saying that “Adult Swim has ended its association with Justin Roiland.”

Additionally, Squanch Games, the game studio that Roiland founded and that released High on Life just last month, revealed in a statement later on Tuesday that Roiland had resigned from the company last week.

As previously reported, Roiland was charged in May 2020 with one felony count of domestic battery with corporal injury and one felony count of false imprisonment by menace, violence, fraud, and/or deceit. The charges were filed by an anonymous Jane Doe, who alleged that the incident in question happened in January 2020. Roiland pleaded not guilty to the charges later that year.

A number of pre-trial hearings have already been held, with the case planned to reconvene on April 27, according to NBC News, which first broke the news of the charges.

Roiland voices the two titular characters on Rick and Morty, so its currently unclear how that will be handled. According to The Hollywood Reporter, there are plans to recast those roles; the outlet also reports that fellow co-creator Dan Harmon will now serve as sole showrunner of the hit series, which is still working its way through the mammoth 70-episode order it got in 2018. IGN has reached out to Harmon for comment.

If you or anyone you know is experiencing domestic, relationship, or family violence, the US National Domestic Violence Hotline can be reached at 1−800−799−SAFE (7233) and other services may provided in other jurisdictions.