Alanis Morissette criticizes HBO documentary Jagged about her life: Not the story I agreed to tell

Despite sitting for hours of interviews for the documentary about her life, Morissette says she’s deeply unhappy with the final product. “This was not the story I agreed to tell.” 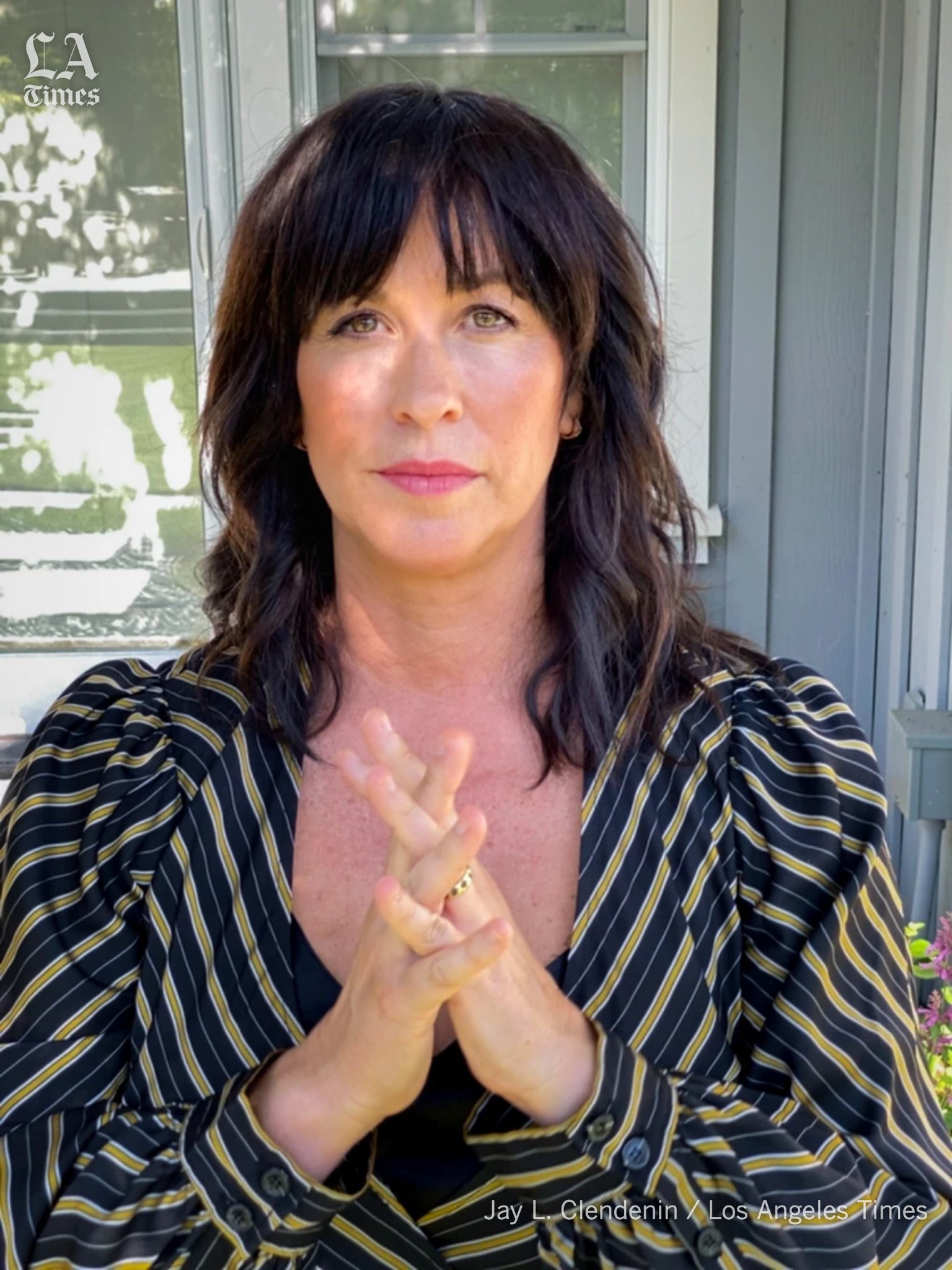 Despite sitting for hours of interviews for a new HBO documentary about her life, Alanis Morissette says she is so unhappy with the final product that she will not support the film.

The movie, “Jagged,” details the singer’s rise to fame in her early 20s, culminating with the release of her bestselling “Jagged Little Pill” album. The film, which will debut on HBO on Nov. 19, is set to have its world premiere at the Toronto International Film Festival on Tuesday afternoon — though Morissette says she will not promote the film on either date.

The Grammy winner, 47, said she agreed to participate in director Alison Klayman’s documentary under the guise that it would celebrate the 25th anniversary of her iconic album release. But in a statement issued by her publicist, Morissette said she was interviewed “during a very vulnerable time” in the midst of her “third postpartum depression during lockdown.”

“I was lulled into a false sense of security and their salacious agenda became apparent immediately upon my seeing the first cut of the film,” Morissette said. “This is when I knew our visions were in fact painfully diverged. This was not the story I agreed to tell.

“I sit here now experiencing the full impact of having trusted someone who did not warrant being trusted,” she continued. “Not unlike many ‘stories’ and unauthorized biographies out there over the years, this one includes implications and facts that are simply not true. While there is beauty and some elements of accuracy in this/my story to be sure— I ultimately won’t be supporting someone else’s reductive take on a story much too nuanced for them to ever grasp or tell.”

Neither HBO nor Klayman — who is best known for directing the 2019 documentary “The Brink” about Steve Bannon — immediately responded to a request for comment.

It is unclear which “implications and facts” Morissette deems untrue in “Jagged,” and her representative did not elaborate further beyond the musician’s statement.

As reported last week in the Washington Post, however, the film does get into Morissette’s history of alleged sexual abuse. In the film, she says she had multiple sexual encounters when she was 15 that she classifies as statutory rape. She does not detail any of the incidents in depth, though she says that when she previously shared such news with peers, it “kind of fell on deaf ears.”

She has, however, addressed the topic more broadly before — particularly in a Broadway musical inspired by her music, titled “Jagged Little Pill” — that she co-created with Diablo Cody.

“There was some apprehension to talk about sexual abuse and assault in the show, and my initial thought was, ‘Why would we avoid this?’” Morissette told The Times in 2020. “My response was, ‘Look, it’s me. I’ve had this experience in my past, and I’m not afraid of talking about it. I got this. I will be able to support this ongoing conversation in whatever form it shows up.’ Doing this wasn’t daunting to me.”

Andrew Garfield Can’t Remember Who He Was Before ‘Tick, Tick … Boom!’

Paris Arc de Triomphe is being wrapped in fabric