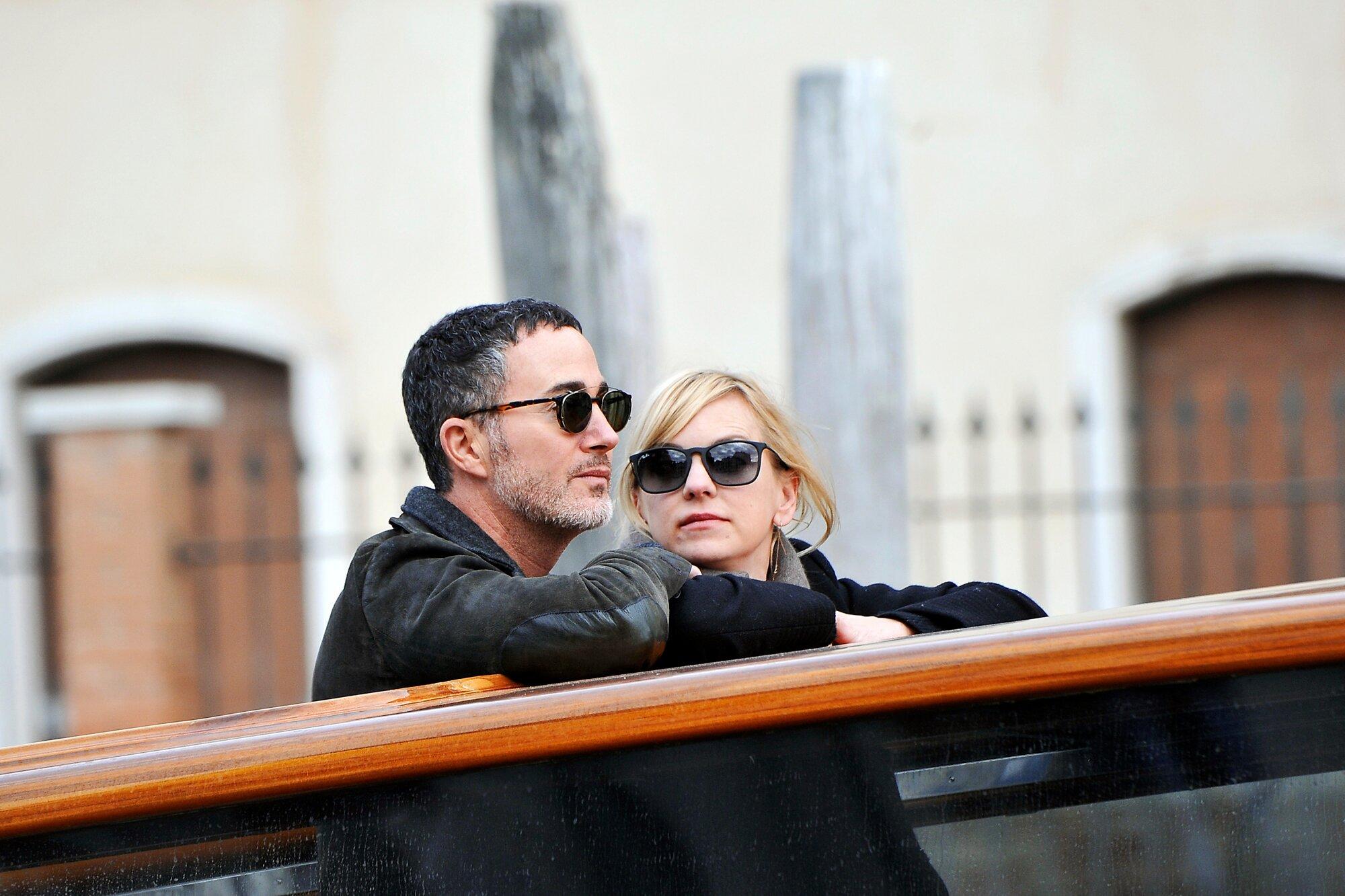 During the latest episode of her Unqualified podcast, the 44-year-old Scary Movie star confirmed that she and the cinematographer recently eloped at a courthouse wedding ceremony on the San Juan Islands, off the coast of Seattle. The pair had first started dating a few months after Anna announced her separation from then-husband Chris Pratt in 2017.