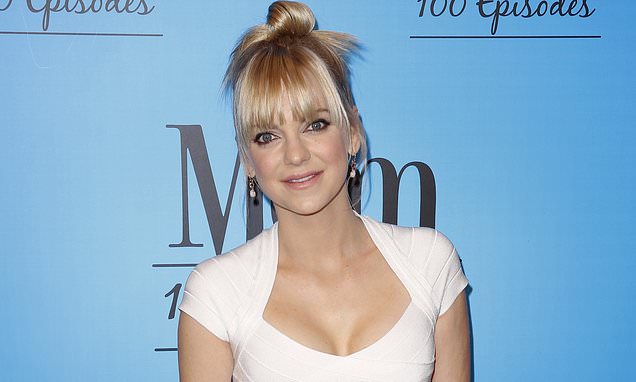 "Im looking around.. my fiancés right — hes now my husband. Yes, we eloped," she said during a conversation with a caller. "It was awesome, yeah, it was great."

Faris began dating the cinematographer in 2017 after working on her film Overboard. The two were first spotted together that September — a month after Faris and ex-husband Chris Pratt announced their split after eight years of marriage.

Faris and Pratt — who has since wed Katherine Schwarzenegger, with whom he welcomed a daughter last year — share son Jack, 8. Faris was also previously married to actor Ben Indra from 2004 to 2008.

"Were both probably introverts in a very similar way," she shared. "And he has two children and that has been awesome. Ive really learned a lot about myself through his kids. Its been really rewarding."

The pairs engagement was confirmed last January by Faris former Mom costar Allison Janney, who told Us magazine that the duo had "been engaged for a long time."

"We bought a camper van and traveled with a portable printer for school," she said. "Jack has been handling this whole thing like a champ. I just feel very happy that my family is safe. And I dont think Ive ever been so present."

Jamie Lee Curtis Says Her Youngest Child Is Trans, Has Watched Her Daughter Transition With “Pride”