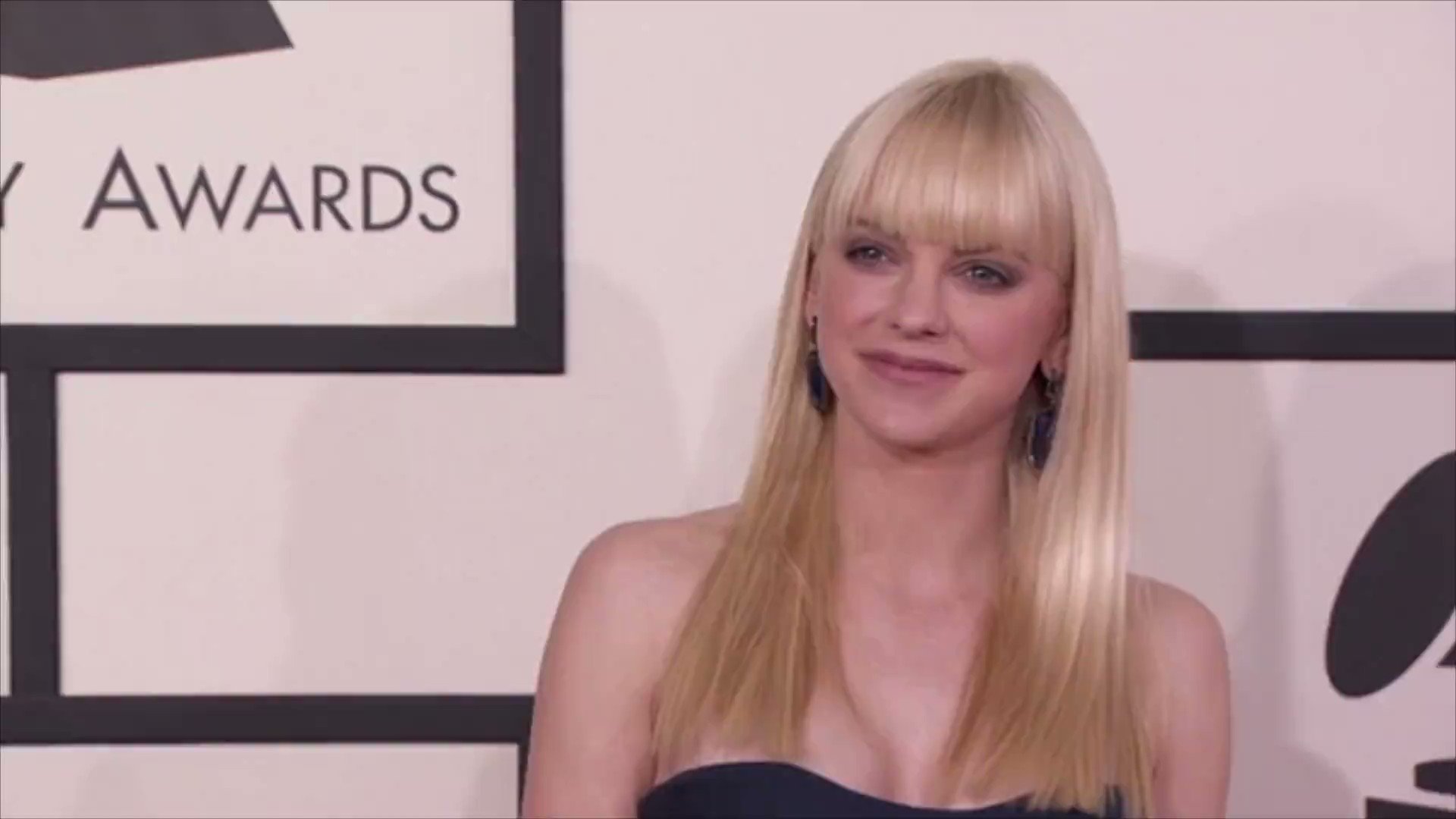 During the latest episode of her Unqualified podcast, the 44-year-old Scary Movie star confirmed that she and the cinematographer recently eloped at a courthouse wedding ceremony on the San Juan Islands, off the coast of Seattle. E! News has also obtained the couples marriage certificate, which was signed on June 14. The pair had first started dating a few months after Anna announced her separation from then-husband Chris Pratt in 2017.