The sound of automatic gunfire is becoming all too common in some Twin Cities neighborhoods. That has the ATF actively searching for people who have devices that turn regular weapons into semi-automatic or automatic weapons. | 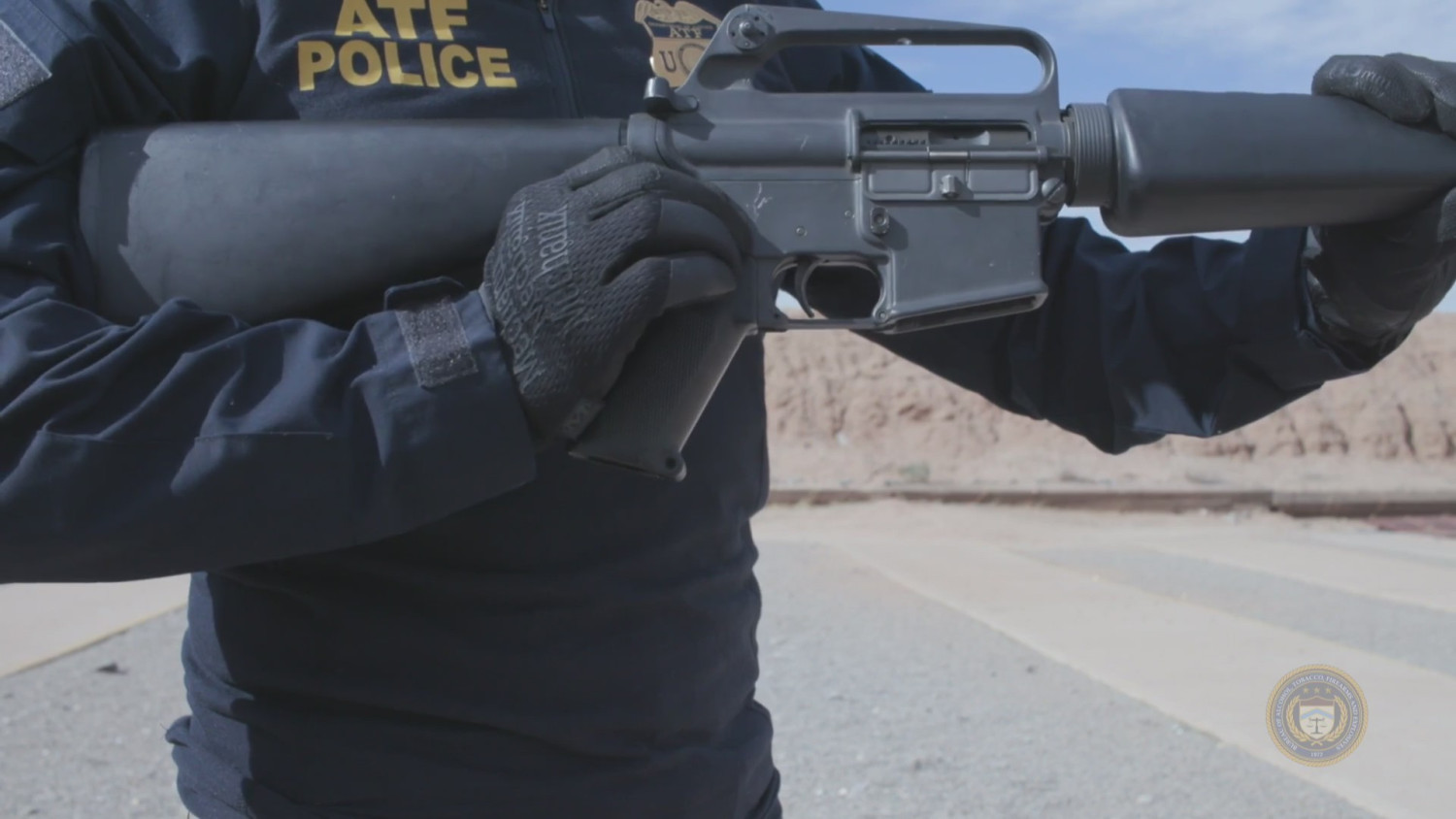 That has the ATF actively searching for people who have devices that turn regular weapons into semi-automatic or automatic weapons. Field agents are finding more of those devices being used in crimes across the state.

“We have encountered them and we are encountering them more frequently than in the past,” said Jeff Reed, assistant special agent in charge of the St. Paul Field Office of the ATF.

Reed says auto sears are being used to transform weapons so a single pull of trigger automatically shoots more than one shot, without manual reloading.

“We’ve learned that several of these devices can be obtained through the internet via overseas companies. Also these devices are being manufactured by some individuals that have the expertise to do so,” said Reed.

“We also have had some successful indictments concerning possession of auto sears in connection with prohibited persons also possessing firearms,” said Reed.

“We are committed, absolutely committed, to disrupting this pattern of gun violence that we are experiencing and how we do that is by force multiplying our efforts with our local, state and federal partners, but the piece we also need in that is the community,” Reed said.