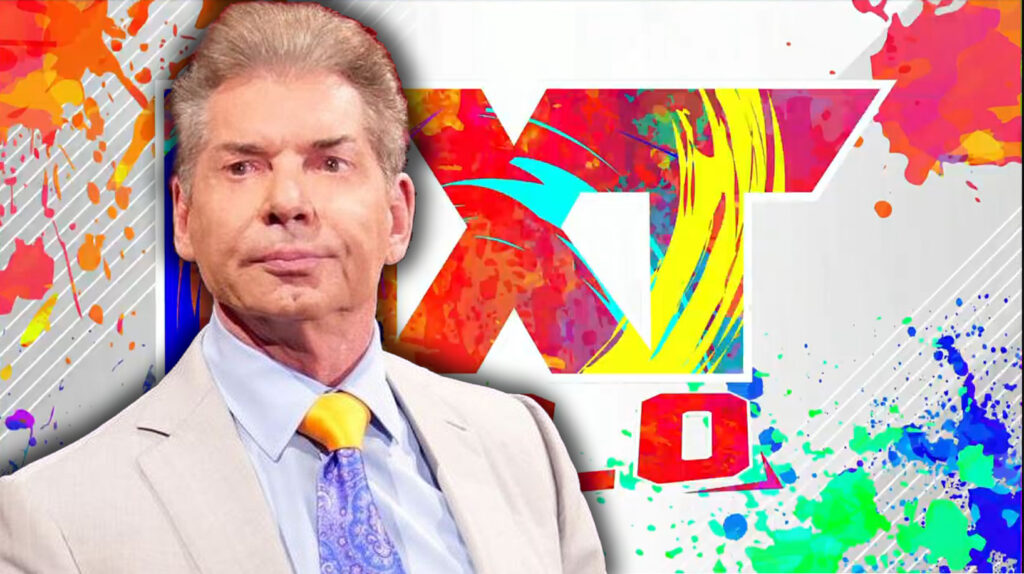 Going into this week’s WWE NXT 2.0 relaunch, there was a lot of concern from fans and some wrestlers about how much involvement Vince McMahon and Kevin Dunn would have with the show.

It was reported last week in the Wrestling Observer Newsletter that McMahon and Dunn were expected to oversee the big picture things on the show but they would have the usual crew handling the day-to-day affairs.

Ringside News is reporting that McMahon reviewed the show with head writer Ed Koskey and things are still up in the air on whether or not this current system will remain in place or if this is a work in progress.

RSN also reported that none of the main roster writers were used for the NXT 2.0 relaunch. At this point, it’s not clear if the current process with McMahon reviewing the script with Koskey is a one time thing or not. It’s not clear how much input McMahon had on the show.

What is clear is that the show that aired last night reflects McMahon’s overall vision for the brand. The idea with NXT 2.0 is to focus more on younger talent with the idea being that they can eventually become stars on the main roster. McMahon is said to want to develop more wrestlers who could someday main event WrestleMania.

Jane Powell, Hollywood’s Girl Next Door, Is Dead at 92

Grease actor Eddie Deezen is ARRESTED after a disturbance at a Maryland restaurant
© Copyright 2021 tweet247.net All Rights Reserved.