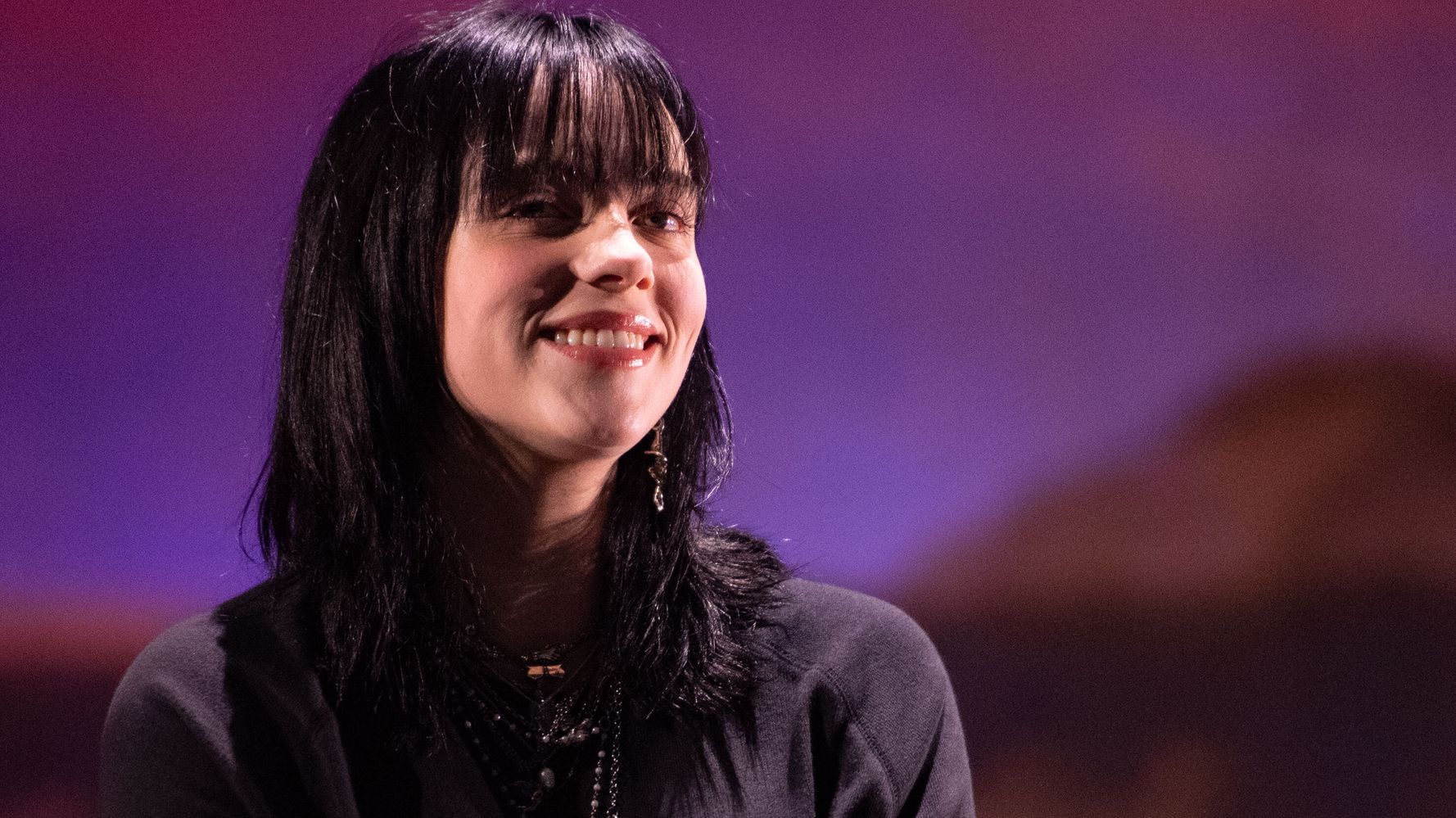 During a recent interview on “The Matt Wilkinson Show,” Eilish revealed she used a “body double” briefly during her performance at the annual music and arts festival.

“The beginning of Coachella, I had a body double, one of my dancers for the show,” Eilish shared. “I dressed her up in a show look that I had worn before. We got a black wig, and we put buns in it, and we gave her a mask and sunglasses, and she wore my shoes and my socks.”

“I put her up at the back of the stage and she stood there while the lights went on and everybody thought it was me,” she said. “And nobody ever knew it wasn’t me, literally nobody knew. And while she’s up there, I put on a big black coat and a traffic vest and a hood and just glasses.”

The topic of disguises came about after Wilkinson asked the entertainer if she’s ever camouflaged herself when she’s not singing on stage in order to watch other musicians perform at festivals.

“Yeah, but I was a different person then and it didn’t work! I’ve done it though, occasionally in different places, and it’s really nice when you’re able to do it,” Eilish replied.

Earlier this month, the young artist rolled out a new, politically-charged track called “TV,” which indirectly references a few high-profile pop culture events, including the defamation trial between Johnny Depp and Amber Heard, and the controversial and looming overturn of Roe v. Wade.

Is Johnny Gargano In Chicago Tonight For Forbidden Door?