Blake Shelton, John Legend, Gwen Stefani Back As Coaches For ‘The Voice’ Season 22; Kelly Clarkson’s Return Up In The Air

Blake Shelton, John Legend, Gwen Stefani Back As Coaches For ‘The Voice’ Season 22; Kelly Clarkson’s Return Up In The Air. 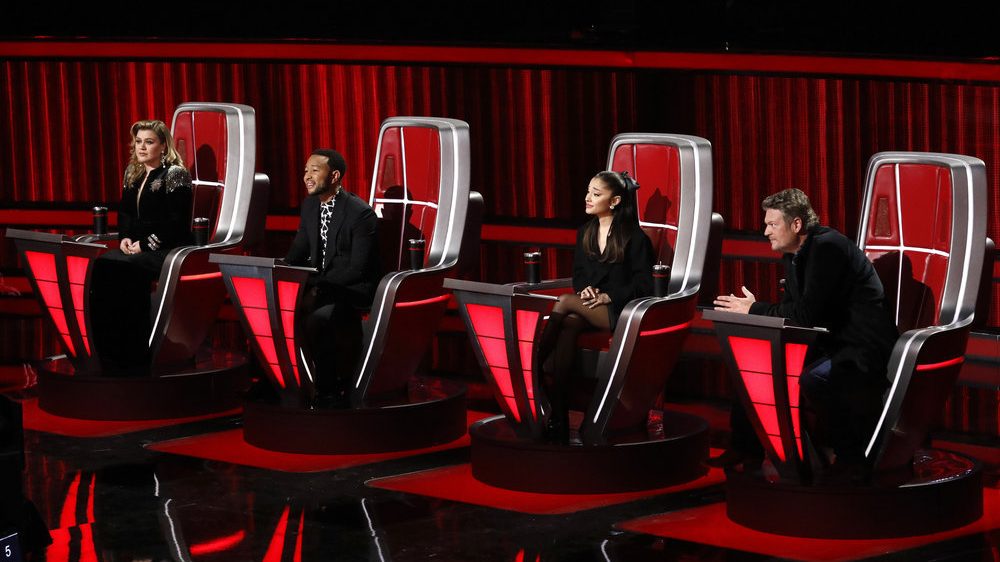 Blake Shelton and John Legend will be back on The Voice as coaches for Season 22, with Gwen Stefani returning to the show for the first time in two years.

Shelton announced his continued involvement on Friday via a TikTok challenge. “#duet this if you’re going to be a coach on #TheVoice this fall,” he wrote in the caption accompanying a video of him singing Mika’s “Grace Kelly.” While Legend and Stefani confirmed their participation in the upcoming season by dueting Shelton’s performance, noticeably absent from the challenge was Kelly Clarkson, who has served as a coach for the last eight seasons of the show.

The Voice is a reality competition series, which sees four famous musicians search for the best voices in America and mentor these singers to become artists. Each season, America then decides which singer is worthy of the show’s grand prize. Shelton has the longest history with the show, having been a coach since Season 1. Legend has coached each season over the course of the last four years, with Stefani stepping in intermittently over the last nine years for a total of six seasons. Clarkson joined the show in 2014 and has won it a total of four times, alongside contestants Brynn Cartelli, Chevel Shepherd, Jake Hoot and Girl Named Tom.

Rebel Wilson Opens Up About Pre-#MeToo Experience Of Sexual Harassment