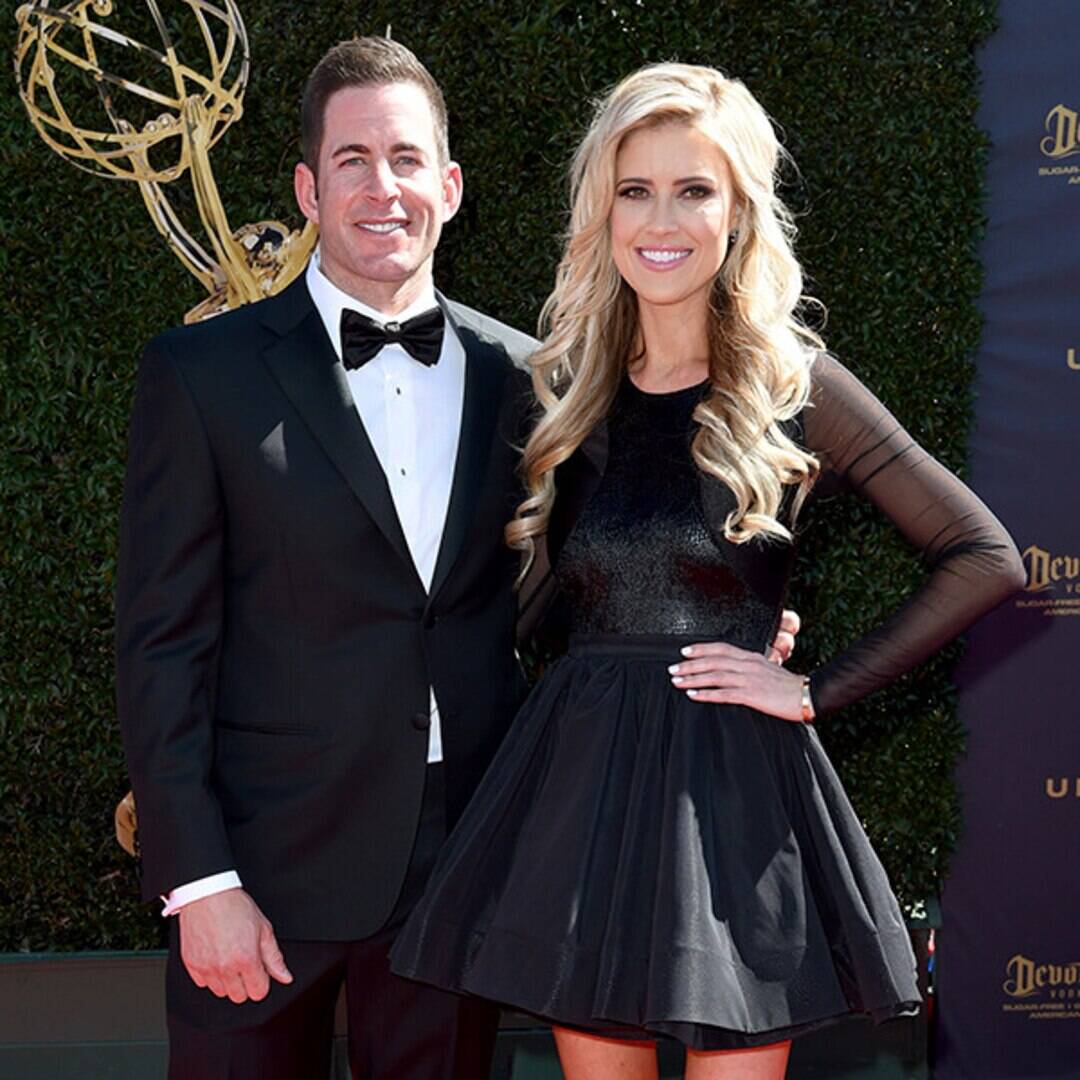 Production sources told TMZ that the feud began when Christina signaled to Tarek that it was time to start filming. Per TMZ, he "didnt like the way she signaled" and "immediately lost his cool."

He allegedly threw insults at Christina, who is the mother of his children Taylor, 10, and Brayden, 5. Tarek compared her to his current fiancée, Selling Sunset star Heather Rae Young, and claimed his bride-to-be is "hotter and richer," according to TMZs unnamed sources.

Another anonymous source told Entertainment Tonight that tensions have been high between the reality stars since Christina publicly revealed she smoked the venom of a toad, "which basically reset my brain," she wrote on Instagram three weeks ago.

"[Tarek and Christina] share children, a workplace. Things are going to bubble over," the source told ET, while also saying he is "concerned" for their children.

"Like many couples, we have had challenges in our marriage," they told E! News in 2016, while announcing their separation. "We had an unfortunate misunderstanding about six months ago and the police were called to our house in an abundance of caution... There was no violence and no charges were filed."

E! News obtained the police report, which explained that Christina "was crying and shaking" when police arrived, telling officers that her husband "took a handgun, put it in his backpack and ran outside."

She went on to tie the knot with Ant Anstead in 2018, and Tarek got engaged to Heather last year. Christina seemed thrilled for him, telling E! News in August, "Of course! And I couldnt be happier for them... Theyre very happy."

However, her second marriage ended soon after, when she and Ant decided to go their separate ways last fall. For his part, Tarek told E! News he wanted to "stay out of it" after Christina and Ant split.

The Christina on the Coast personality finalized her divorce in June 2021 and has since moved on with real estate agent Joshua Hall, though they have tried to keep their romance private. "The synchronicities hit us so hard and fast they were impossible to ignore. I felt immediately crazy protective over him and wanted to keep him for myself," she recently shared on social media. "We decided whats in the past, is in the past. We arent looking at all the nonsense online."