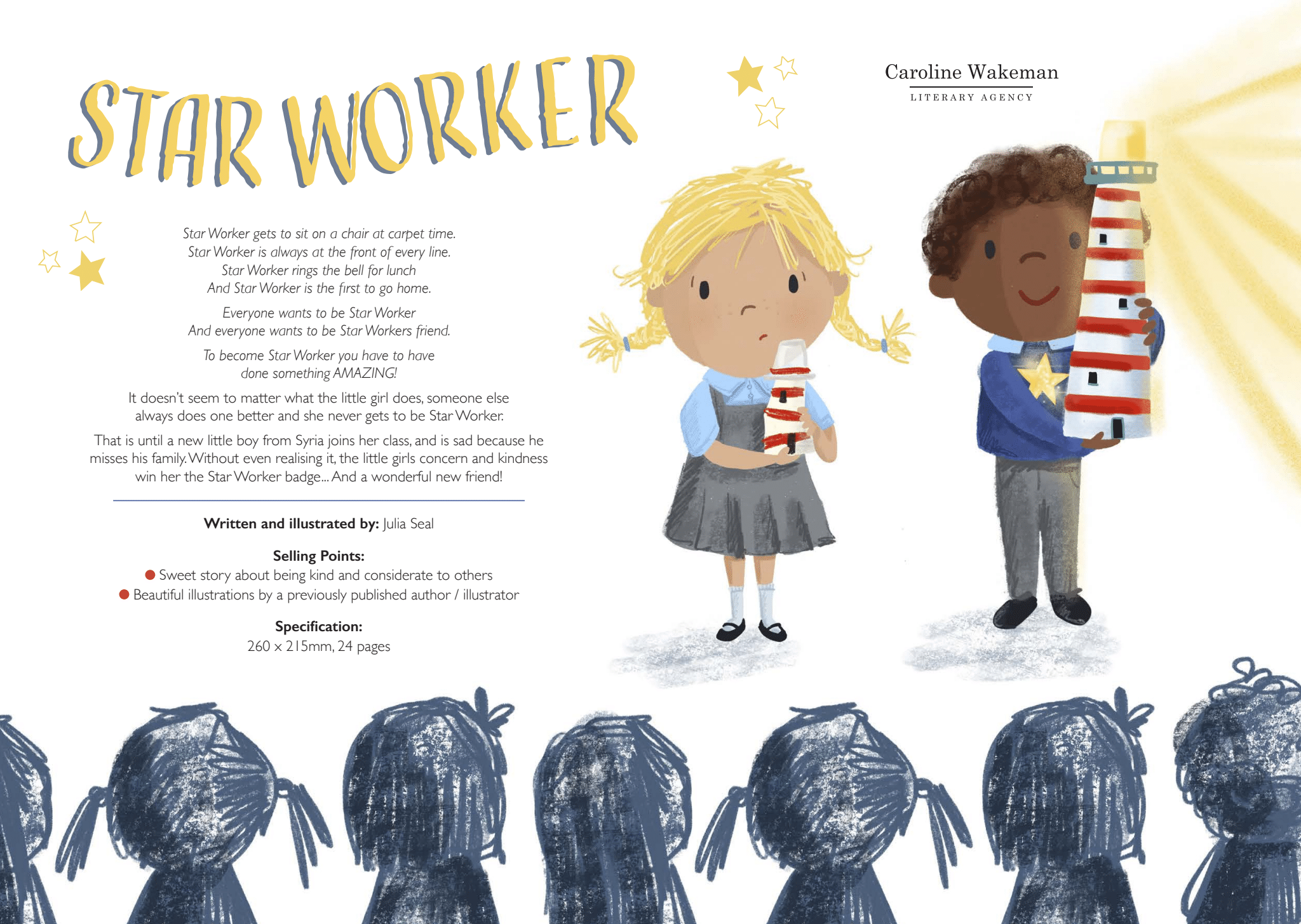 Belle Mariano, known in the Philippines for her widely acclaimed television series He’s Into Her, made headlines all over Asia for being the first Filipino woman to win the Outstanding Asian Star award at the 17th Seoul International Drama Awards or SDA.

Although some Filipinos have won the award in the past, she was the first female to do so, making history. An avid fan of both K-Pop and K-Drama, she did her best to connect with Korean fans by introducing herself in Korean both on the red carpet and before making her acceptance speech.

Among 175 actors and actresses from all over Asia, only 5 receive the award. The other winners included Yusei Yagi from Japan, Alice Ko from Taiwan, Wallace Chung from China, and Krit Amnuaydechkorn from Thailand.

Good evening, everyone. I am Belle Mariano and I am a proud Filipino. Thank you Seoul International Drama Awards for this recognition. It really is such an honor to be here. First and foremost, I’d like to thank the Father Almighty. The glory is all yours. I’d also like to thank all the brilliant minds behind the series He’s Into Her, our director Chad Vidanes, our writers Vanessa Valdez and her team, the author of the book where the series was based on, Maxinejiji. Thank you for giving me this life changing opportunity. To my bosses and management Star Magic and Rise Artists Studio, thank you. Thank you as well to the cast and production crew of He’s Into Her. Maraming maraming salamat. (Thank you so much.) Of course to my partner Donny Pangilinan, it has been an amazing journey with you. Here’s to more and I share this honor with you. Of course the supporters as well I wouldn’t be here without you guys. Lubos po akong nagpapasalamat sa inyo. Maraming maraming salamat. (My gratitude for you all is overflowing. Thank you so much.) And lastly, to the woman who molded me to the woman I am today, my mother, thank you so much. I love you. Mahal ko kayong lahat at mabuhay tayong lahat. (I love you all and long live to everyone!)

Pinoy fans are excited and proud to have Belle’s talent recognized in South Korea by such a well-respected awarding body. This is just the beginning of her young career and fans are excited to see what comes next! Many Filipinos are huge fans of South Korean culture, so hopefully, this also leads to more collaborations between the two countries.