Chris Pratt says his Mario voice is unlike anything youve heard

Chris Pratt says his Mario voice is “going to be racist on purpose.” (Source: …). 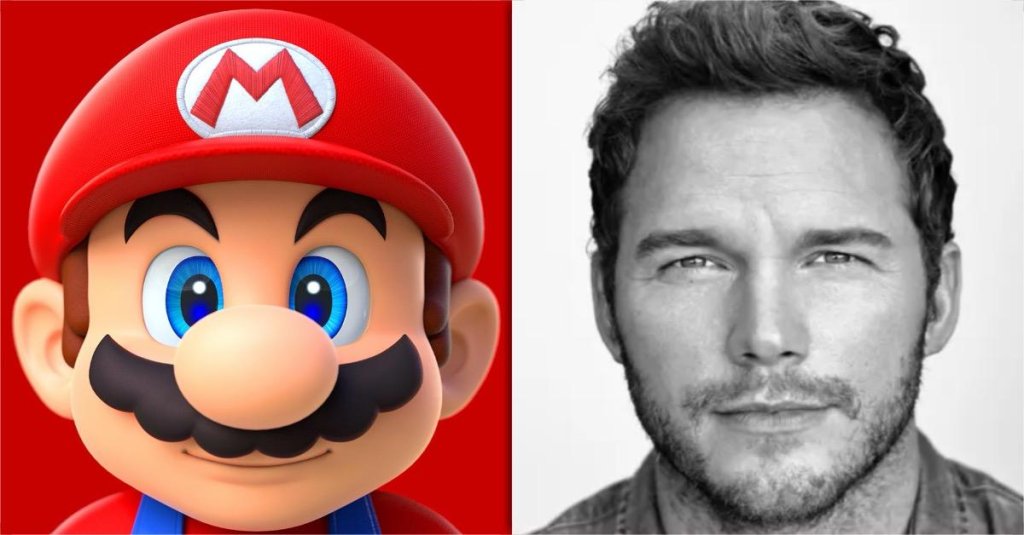 According to Chris Pratt, his voice performance as Mario in the upcoming feature adaptation of the Super Mario Bros. video game will be “unlike anything you’ve heard.”

Variety got the chance to catch up with Pratt at the Wednesday night premiere of his new Amazon Prime Video series “The Terminal List” (more on that later!) to talk about finding his voice for the film, which co-stars Charlie Day as Luigi.

There’s been much internet discussion over Pratt’s casting in the animated film as the Italian plumber despite his non-Italian background, with critics expressing concern that his accent could potentially be offensive. However, the film’s co-producer, Illumination Entertainment’s Chris Meledandri, defended Pratt’s casting and vowed that his voice work is “phenomenal” in a recent interview with TooFab. Pratt echoed Meledandri’s sentiment, telling Variety that Mario’s voice has been “updated.”

“I worked really closely with the directors and trying out a few things and landed on something that I’m really proud of and can’t wait for people to see and hear,” Pratt said. “It’s an animated voiceover narrative. It’s not a live-action movie. I’m not gonna be wearing a plumber suit running all over. I’m providing a voice for an animated character, and it is updated and unlike anything you’ve heard in the Mario world before.”

Pratt hit last night’s carpet on the heels of another dino-blockbuster. In its second weekend of release, “Jurassic World Dominion” brought in a domestic gross of $259 million. It’s Pratt’s third film in the six-installment franchise.