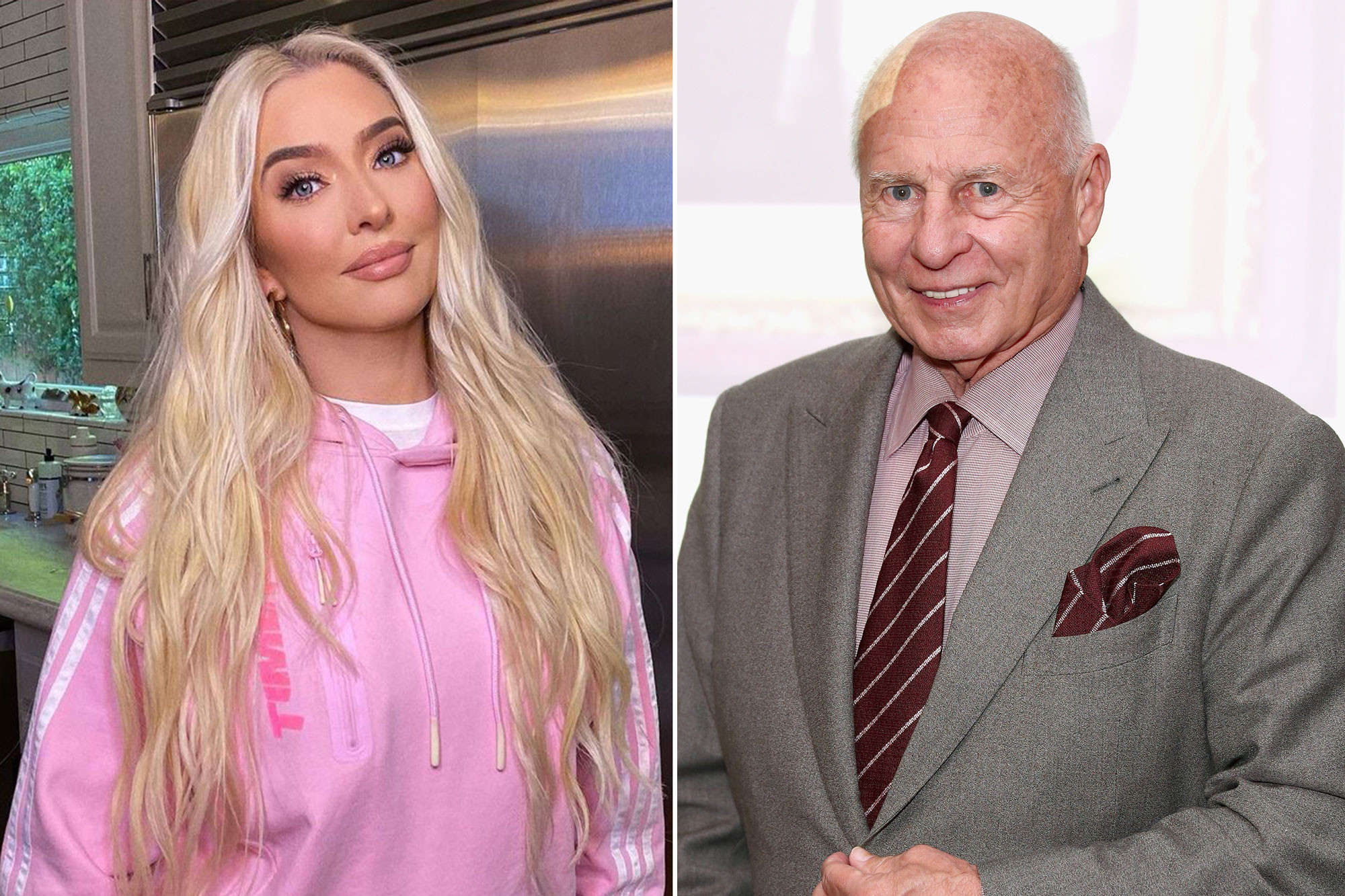 The reality star, 50, made the shocking revelation during a group dinner at Kyle Richards’ home on Wednesday’s episode of “The Real Housewives of Beverly Hills,” confessing to the women that she did not tell them the truth about the accident that left Girardi, now 82, unconscious for 12 hours.

“I called you and I said, ‘Tom’s had a car accident,’ which is true, but I just didn’t tell you the rest of it,” she told Richards, 52, at the table before an old clip of the cast discussing Girardi’s broken ankle played.

Jayne explained that Girardi rolled down the hill and was separated from the car when she found him. She believed that he was driving home and made a wrong turn on a winding road.

The singer then claimed to have found evidence that Girardi was cheating on her around the same time that her friend and former “RHOBH” co-star Yolanda Hadid divorced David Foster.

The former “Chicago” star told Richards in a previous episode that she felt she had no choice but to end the marriage after seeing Girardi “degrading” before her eyes and refusing to get help. She believed he had trouble seeing, among other problems.

The Woman Who Captured ‘Jaws,’ Then Worked to Undo the Damage