Extraordinary review: A comedy about settling — and super powers

“Everything Everywhere All at Once,” which is nominated for 11 Oscars, is multiverse galaxy-brain head trip, but it’s also a bittersweet domestic drama, a marital comedy and a story of immigrant striving, our critic writes.. 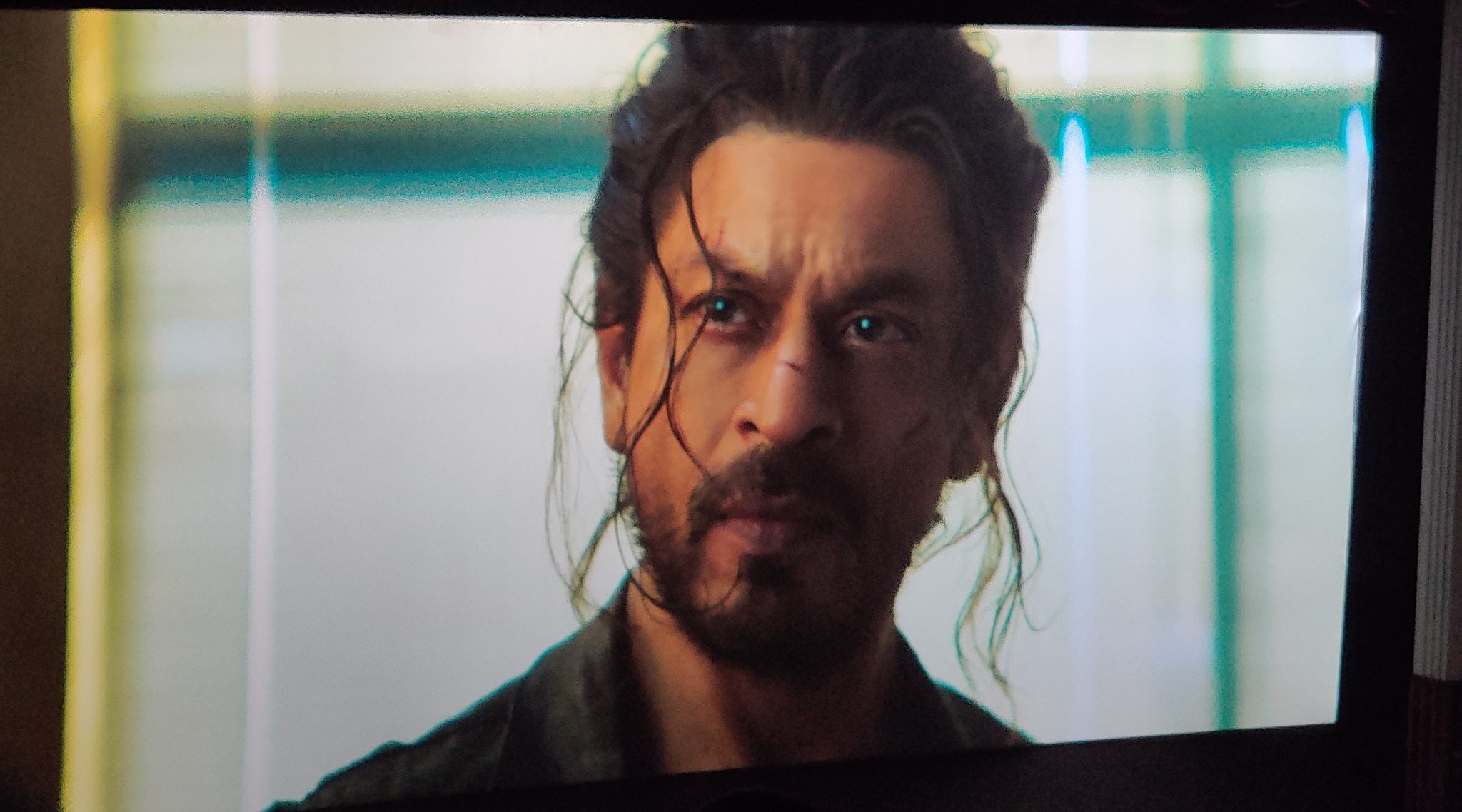 The idea of the multiverse has been a conundrum for modern physics and a disaster for modern popular culture. I’m aware that some of you here in this universe will disagree, but more often than not a conceit that promises ingenuity and narrative abundance has delivered aggressive brand extension and the infinite recombination of cliché. Had I but world enough and time, I might work these thoughts up into a thunderous supervillain rant, but instead I’m happy to report that my research has uncovered a rare and precious exception.

That would be “Everything Everywhere All at Once,” an exuberant swirl of genre anarchy directed by Daniel Kwan and Daniel Scheinert. The filmmakers — who work under the name Daniels and who are best known for the wonderfully unclassifiable “Swiss Army Man” (starring Daniel Radcliffe as a flatulent corpse) — are happy to defy the laws of probability, plausibility and coherence. This movie’s plot is as full of twists and kinks as the pot of noodles that appears in an early scene. Spoiling it would be impossible. Summarizing it would take forever — literally!

But while the hectic action sequences and flights of science-fiction mumbo-jumbo are a big part of the fun (and the marketing), they aren’t really the point. This whirligig runs on tenderness and charm. As in “Eternal Sunshine of the Spotless Mind” or Pixar’s “Inside Out,” the antic cleverness serves a sincere and generous heart. Yes, the movie is a metaphysical multiverse galaxy-brain head trip, but deep down — and also right on the surface — it’s a bittersweet domestic drama, a marital comedy, a story of immigrant striving and a hurt-filled ballad of mother-daughter love.

At the center of it all is Evelyn Wang, played by the great Michelle Yeoh with grace, grit and perfect comic timing. Evelyn, who left China as a young woman, runs a laundromat somewhere in America with her husband, Waymond (Ke Huy Quan). Her life is its own small universe of stress and frustration. Evelyn’s father (James Hong), who all but disowned her when she married Waymond, is visiting to celebrate his birthday. An I.R.S. audit looms. Waymond is filing for divorce, which he says is the only way he can get his wife’s attention. Their daughter, Joy (Stephanie Hsu), has self-esteem issues and also a girlfriend named Becky (Tallie Medel), and Evelyn doesn’t know how to deal with Joy’s teenage angst or her sexuality.

The first stretch of “Everything Everywhere All At Once” is played in a key of almost-realism. There are hints of the cosmic chaos to come, in the form of ominous musical cues (the score is by Son Lux) and swiveling camera movements (the cinematography is by Larkin Seiple) — but the mundane chaos of Evelyn’s existence provides plenty of drama.

To put it another way, the Daniels understand that she and her circumstances are already interesting. The key to “Everything” is that the proliferating timelines and possibilities, though full of danger and silliness, don’t so much represent an alternative to reality’s drabness as an extension of its complexity.

Things start to get glitchy as Waymond and Evelyn approach their dreaded meeting with Deirdre, an I.R.S. bureaucrat played with impeccable unpleasantness by Jamie Lee Curtis. Waymond — until now a timid, nervous fellow — turns into a combat-ready space commando, wielding his fanny pack as a deadly weapon. He hurriedly explains to Evelyn that the stability of the multiverse is threatened by a power-mad fiend named Jobu Tupaki, and that Evelyn must train herself to jump between universes to do battle. The leaps are accomplished by doing something crazy and then pressing a button on an earpiece. The tax office turns into a scene of martial-arts mayhem. Eventually, Jobu Tupaki shows up, and turns out to be …