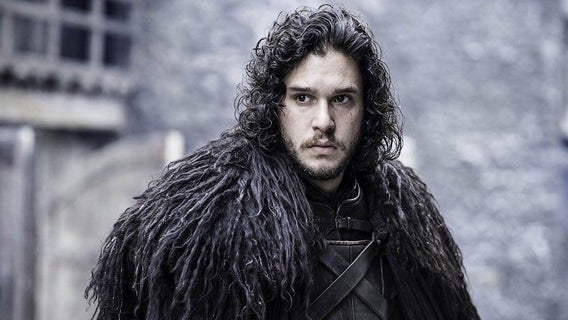 Game of Thrones creator George R.R. Martin has revealed details about the Jon Snow spin-off, confirming that the rumored project is real. According to the 73-year-old author, the working title is “Snow,” and it was all Kit Harington’s idea.

“Our working title for the show is SNOW,” he said in a blog post. “There are four live-action successor shows in development at HBO… SNOW has been in development almost as long as the other three, but for whatever reason it was never announced and it never leaked… until now.”

“It seems as though Emilia Clarke has already mentioned that SNOW was Kit’s idea in a recent interview,” he added. “So, that part is out. Yes, it was Kit Harington who brought the idea to us. I cannot tell you the names of the writers/showrunners, since that has not been cleared for release yet… but Kit brought them in too, his own team, and they are terrific.”

“I am involved, just as I am with THE HEDGE KNIGHT and THE SEA SNAKE and TEN THOUSAND SHIPS, and all the animated shows,” he confirmed. “Kit’s team have visited me here in Santa Fe and worked with me and my own team of brilliant, talented writer/consultants to hammer out the show.”

Martin also confirmed that Snow, along with the other spin-offs, is still in the script stage. That means it’s unlikely we’ll see the show heading into production anytime soon.

Whether or not Snow makes it to our screens remains to be seen – especially after Game of Thrones executives canned a previous spin-off after spending $30 million on a pilot.

‘Minions: The Rise Of Gru’ Notches Best Previews For Animated Pic During Pandemic With $108M