This is a shock to wake up to Hilary Mantel, Prize-Winning Author of Historical Fiction, Dies at 70. 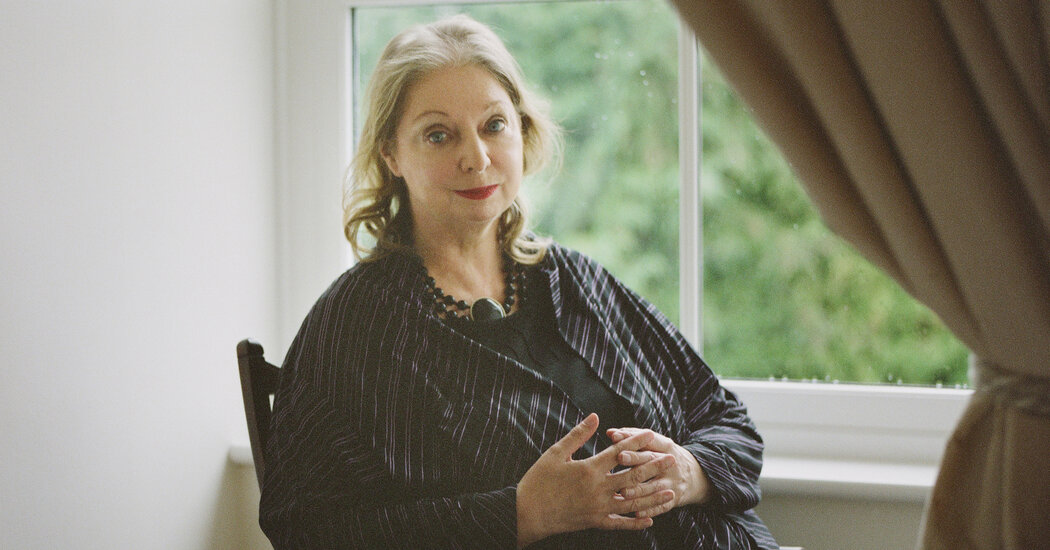 Hilary Mantel, the British author of “Wolf Hall,” “Bring Up the Bodies” and “The Mirror and the Light,” her trilogy based on the life of Thomas Cromwell, died on Thursday at a hospital in Exeter, England. She was 70.

Her death, from a stroke, was confirmed by Bill Hamilton, her longtime literary agent. “She had so many great novels ahead of her,” Mr. Hamilton said, adding that Ms. Mantel had been working on one at the time of her death. “It’s just an enormous loss to literature,” he added.

Ms. Mantel was one of Britain’s most decorated novelists. She twice won the Booker Prize, the country’s prestigious literary award, for “Wolf Hall” and “Bring Up the Bodies,” both of which went on to sell millions of copies. In 2020, she was also longlisted for the same prize for “The Mirror and the Light.”

Advice | Carolyn Hax: If one spouse cheats, does the other get a freebie affair?