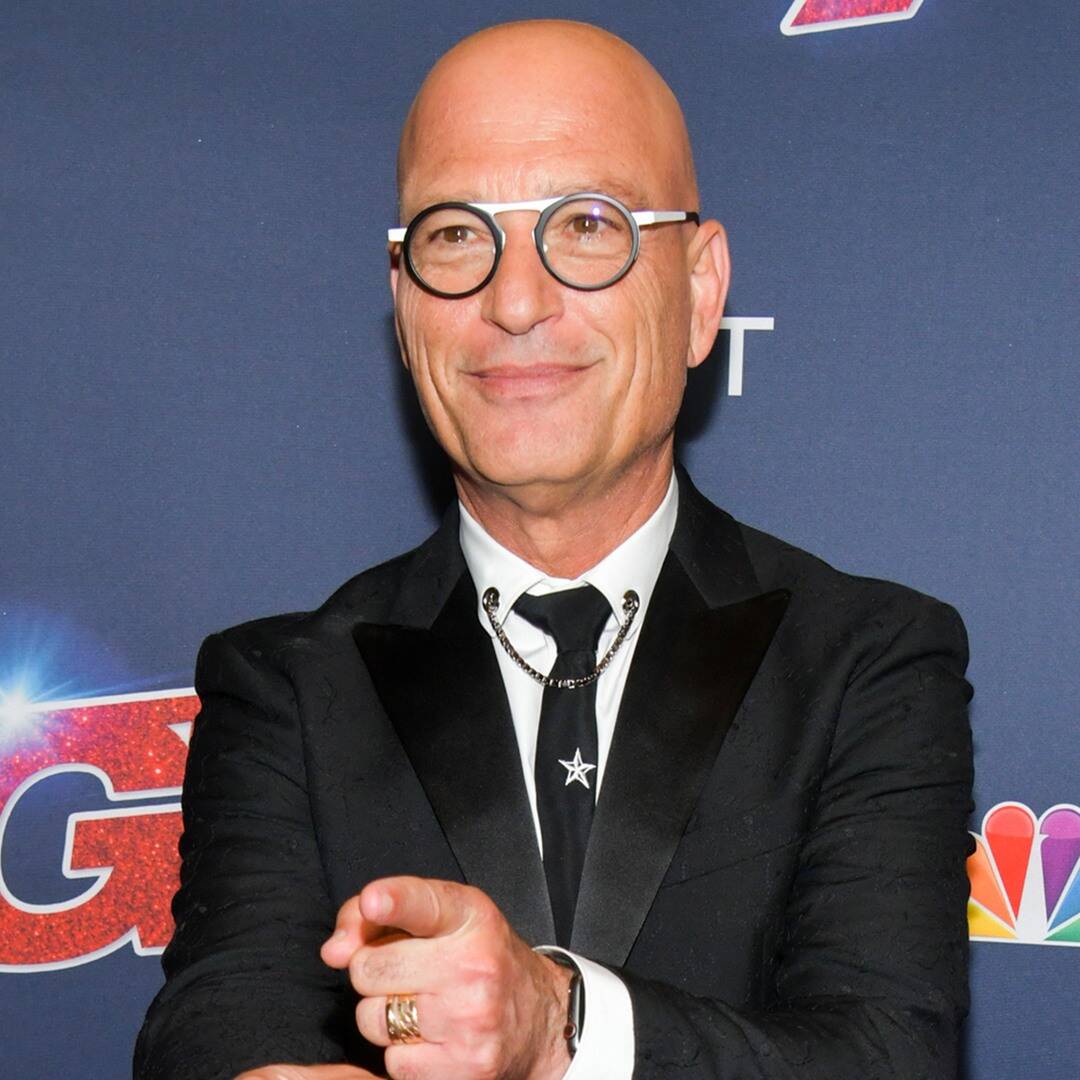 On Wednesday, Oct. 13, the star took to Twitter to update his supporters on his health. According to TMZ, the Americas Got Talent judge was rushed to a local hospital earlier that day after a scary visit to the Starbucks in Woodland Hills, Calif.

"I am home and doing better," Howie wrote. "I was (dehydrated or had low blood sugar). I appreciate the great doctors and nurses that took such good care of me. Thank you to everyone who reached out but I am doing ok!"

The outlet reported that Howie was with his wife and friends getting a drink when he suddenly passed out and fell over. Based on photos, he was able to sit up by the time first responders arrived to access his health. E! News has reached out to Howies team for comment and has not heard back.

Earlier this week, Howie posted a TikTok from an undisclosed hospital where he had undergone a colonoscopy and endoscopy. The comedian appeared to be in good spirits as he captioned the post "#Hospital #recovery" and shared a story about his experience.

After season 16 of Americas Got Talent wrapped filming in September, Howie has been enjoying more free time by making memories with his family and podcasting. But hes also been plagued with some ongoing mental health issues.

While many know the TV personality from his time judging acts or delivering laughs onstage, Howie has also been open about his struggles with Obsessive Compulsive Disorder and anxiety.

"I try to anchor myself," he told the publication. "I have a beautiful family and I love what I do. But at the same time, I can fall into a dark depression I cant get out of."

Howie added, "My coping skill is finding the funny. If Im not laughing, then Im crying. And I still havent been that open about how dark and ugly it really gets."

As for why he chooses to speak out, Howie said his lifes mission is to remove the stigma. "This is my reality," he shared. "I know theres going to be darkness again—and I cherish every moment of light."