A Jewish family sold a Picasso to flee Nazis. Their heirs want it back. via washingtonpost. 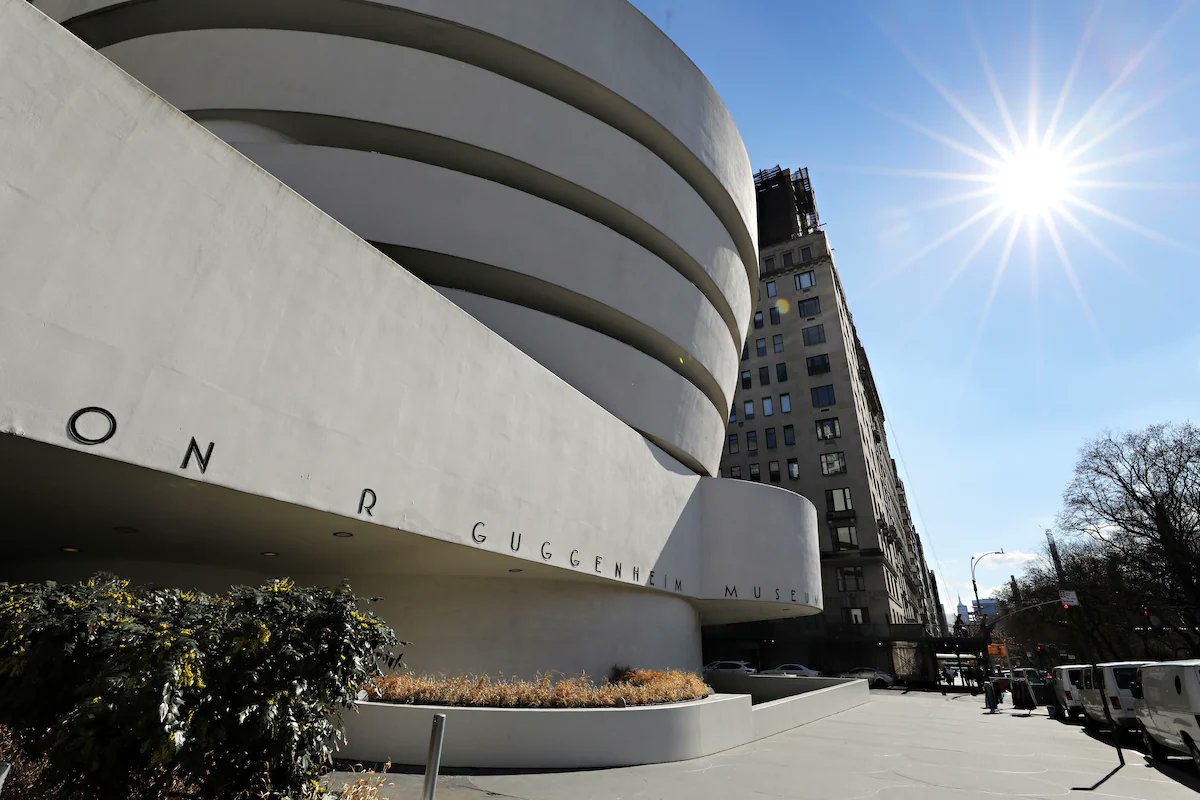 As the Nazi regime came to power in Germany and began a campaign of terror against the country’s Jewish population, Karl Adler made a desperate escape plan.

He’d flee Germany with his wife Rosa, according to court documents, and dart between the Netherlands, France and Switzerland as they waited to obtain permanent entry visas to their final destination, Argentina. But every stop along the way was costly, and a steep Nazi “flight tax” on emigrating Jews had stripped Adler, once a successful businessman, of most of his wealth.

The painting, a Blue Period portrait titled “Woman Ironing,” eventually secured Adler’s passage to Argentina. Now, decades later, his family’s heirs want it back. A lawsuit filed Friday in New York County Supreme Court alleges that the Guggenheim Museum in Manhattan, where the painting is on display, wrongfully possesses the Picasso as it was sold under the duress of Nazi oppression and asks that it be returned to Adler’s heirs.

“Adler would not have disposed of the Painting at the time and price that he did, but for the Nazi persecution to which he and his family had been, and would continue to be, subjected,” the lawsuit’s complaint alleges.

An attorney representing Adler’s heirs declined to comment on behalf of the plaintiffs. In a statement, the Guggenheim Foundation contested the lawsuit’s claims.

“The Guggenheim has conducted expansive research and a detailed inquiry in response to this claim, engaged in dialogue with claimants’ counsel over the course of several years, and believes the claim to be without merit,” the statement said.

“People think always, look, the Nazis [only] went into the houses of Jews, got their paintings, they stole from them, and they sold it or whatever,” said Brand, who helps Jewish families locate stolen artwork. “That’s not how the Nazis worked.”

In the early years of their regime, the Nazi government targeted Jews with an array of financial penalties and taxes, including a steep wealth tax and a flight tax on the scores of Jewish emigrants leaving Germany to escape persecution before Jewish emigration was banned in 1941. The lawsuit brought by Adler’s heirs also alleges that Adler incurred additional costs as he paid for short-term visas to enter various European countries while waiting to secure a permanent visa for Argentina.

Adler sold his Picasso painting at a price far below its market value, according to the complaint. In 1931, he valued it around $14,000, according to the lawsuit. In 1938, strapped for cash, he allegedly sold it to a Jewish collector in Paris, Justin Thannhauser, for around $1,500.