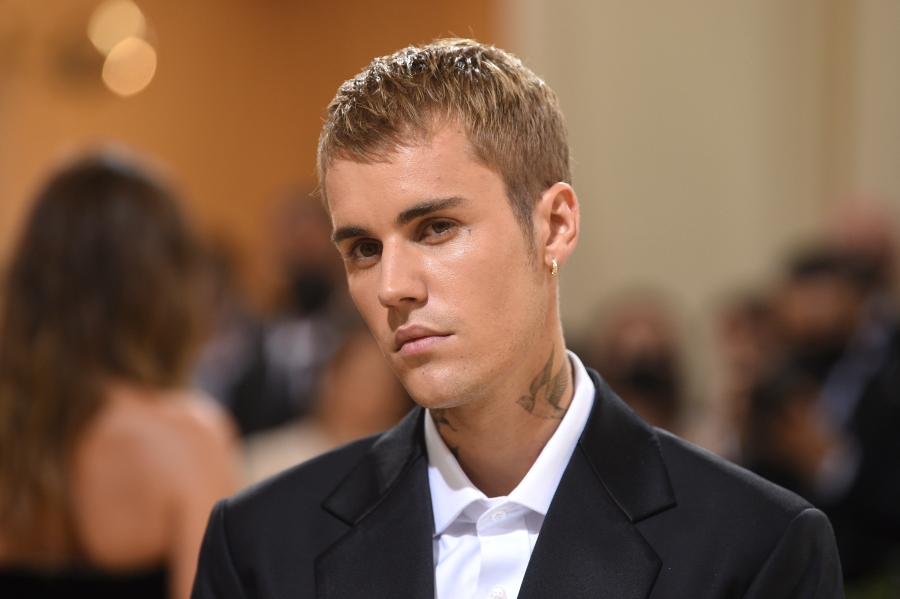 NEW YORK – Justin Biebers record-breaking pop hits from “Baby” to “Sorry” are no longer his after the superstar sold the rights to all his early career music.

The Canadian-American pop star’s six albums, including his most recent album “Justice,” are part of the massive catalog sale deal with Hipgnosis, a U.K-based music investment company.

Top artists like Sting, Bob Dylan and Shakira have in recent years sold rights to their catalogs for massive sums, but at 28 Bieber is the youngest superstar singer to do so. Hipgnosis acquired Shakiras catalog in 2018.

Biebers publishing copyrights, songwriters ownership, master recordings and all rights of his entire catalog of recordings made through 2021 are now owned by Hipgnosis. That covers 290 titles, including hits like “Peaches” “Beauty and the Beat” music that Bieber has been releasing since he was 13.

“Justin is truly a once in a generation artist and that is reflected and acknowledged by the magnitude of this deal.” Scooter Braun, Bieber’s longtime manager, said in a statement Tuesday.

All of Bieber’s six official studio albums have been certified platinum or multiplatinum by the Recording Industry Association of America, and hes recorded 33 singles that have been designated platinum or multi-platinum globally. A song or album that sells more than a million copies receives platinum certification, while works that surpass two million sales become multiplatinum.

Bieber is the eighth most listened to artist in the world on Spotify, with 69 million monthly listeners and over 30 billion streams. His video for “Baby” has been streamed more than 2.9 billion times on YouTube.

“The impact of Justin Bieber on global culture over the last 14 years has truly been remarkable," said Merck Mercuriadis, the founder of Hipgnosis Song Management.

Mercuriadis said that Bieber is a defining artist in the streaming age and “the acquisition ranks among the biggest deals ever made for an artist under the age of 70.”