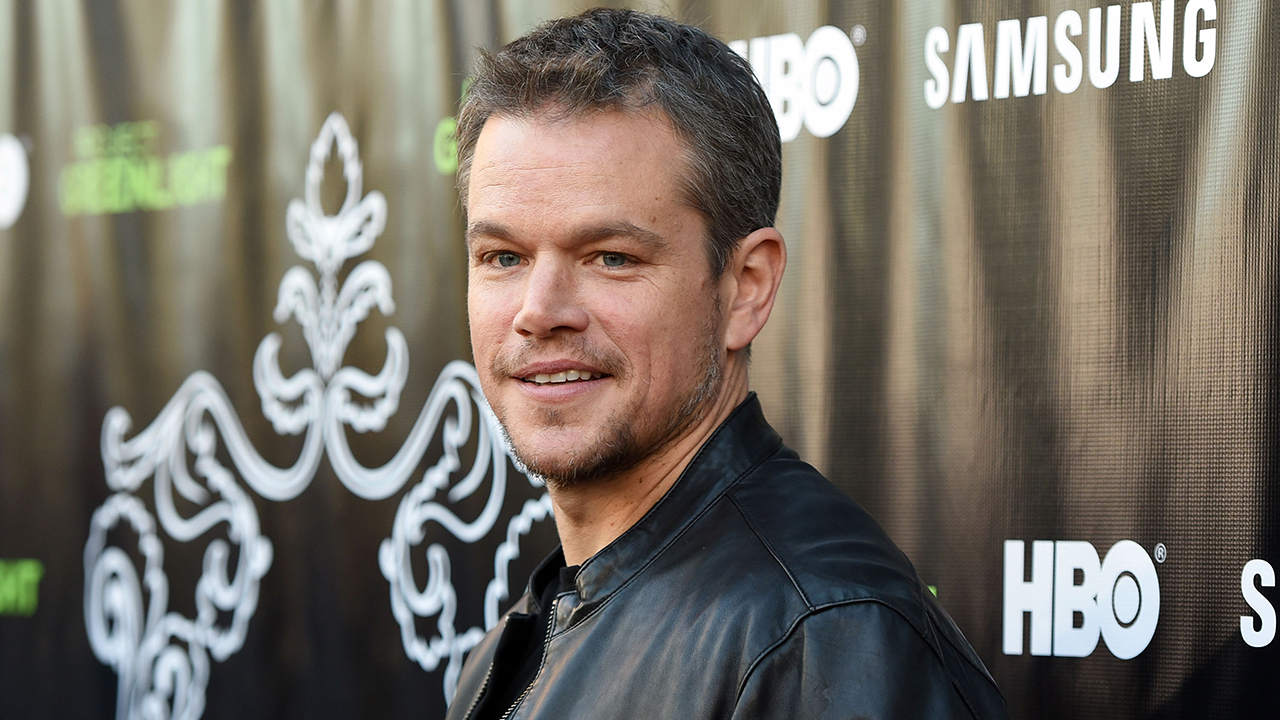 With the highly contagious delta variant spreading rapidly, cases in the U.S. are up around 70% over the last week, hospital admissions have climbed about 36% and deaths rose by 26%, the Centers for Disease Control and Prevention said Friday. CDC Director Dr. Rochelle Walensky warned that the outbreak in the U.S. is becoming "a pandemic of the unvaccinated" because nearly all hospital admissions and deaths are among those who hadn’t been immunized.

Speaking to Yahoo Entertainment, Damon called on people to get the free vaccine. However, he made sure to note that he understands there are many reasons that people may still be hesitant.

"There are a lot of reasons that people have, and I don’t want to belittle them," he told the outlet. "It’s tough for me, I have a couple friends who are immunocompromised and they can’t get the vaccine, so they have no choice but to rely on the rest of us to do our part to get to herd immunity. So I look at it that way."

Herd immunity is considered a threshold at which the virus will not as easily transmit person-to-person as a result of vaccination efforts. However, the U.S. is not on track to reach that threshold due in large part to vaccine hesitancy. Damon noted that messaging early on in the pandemic may have played a role in the current situation the country finds itself in.

"I wish at the beginning of this people came out and said, ‘Look, if we all do this, then we’ll protect each other better,’ rather than ‘Well, I’m not in this cohort so I don’t have to worry and it’s not going to hurt me that much,’" the "Stillwater" actor told the outlet. "It’s just about looking at this as ‘me’ thing or an ‘us’ thing."

The star concluded his thoughts on the matter by noting that he understands no one can force others to get the vaccine. However, he urged people in the U.S. to trust scientists rather than fall into misinformation traps on social media.

"But look, it’s a personal choice. That’s the beauty of America, it’s a free country," Damon concluded. "And none of us would have it any other way. But I fall heavily on the side of trusting science more than something you read on Facebook."

Damon’s comments echo those made by President Joe Biden, who said earlier this week that the proliferation of misinformation on Facebook is "killing people."

Jamie Lee Curtis Says Her Youngest Child Is Trans, Has Watched Her Daughter Transition With “Pride”