Update: Trans Netflix employees and allies are reportedly planning to stage a walk-out in protest of Chappelle’s special. The latest: 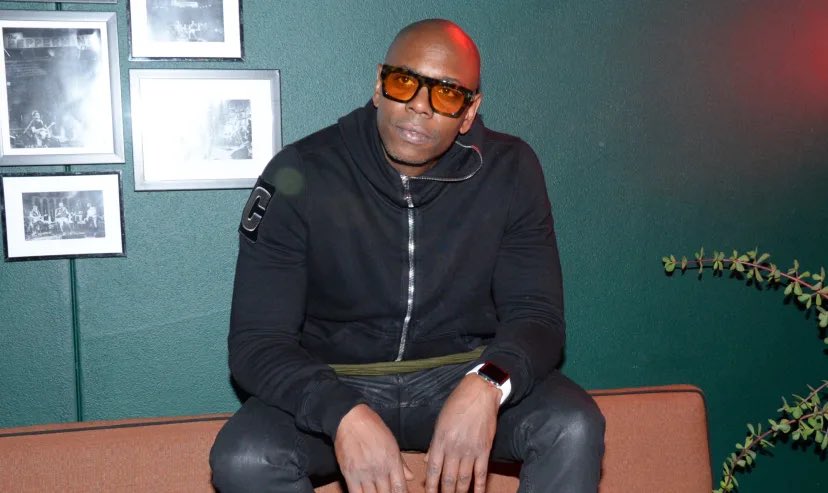 UPDATED 10/13, 7:21 p.m. ET: Trans Netflix employees, as well as allies, are planning to stage a walk-out to protest Dave Chappelle’s The Closer special and comments made by CEO Ted Sarandos regarding the backlash the set has received, Variety reports.

UPDATED 10/13, 10:20 a.m. ET: Netflix reinstated Terra Field, the trans employee who was suspended after tweeting her disapproval with Netflix and attending a meeting she was not permitted to attend. Two other employees who were suspended for attending the meeting were also reinstated, the Hollywood Reporter reports.

Per THR, Field tweeted that she was reinstated, which a Netflix spokesperson later confirmed. “Netflix has reinstated me after finding that there was no ill-intent in my attending the QBR meeting… At the very least, I feel vindicated,” Field wrote in a protected tweet.  ”Our investigation did not find that you joined the QBR meeting with any ill intent and that you genuinely didn’t think there was anything wrong with seeking access to this meeting. Additionally when a director shared the link it further supported that this was a meeting that you could attend,” read a portion of a letter from Netflix brass that Field also shared.  ”We will be distributing broader guidance about meetings and clarifying which are for which people,” the Netflix spokesperson told THR.

Jay and the Americans singer Jay Black, known for This Magic Moment, dead at 82
© Copyright 2021 tweet247.net All Rights Reserved.