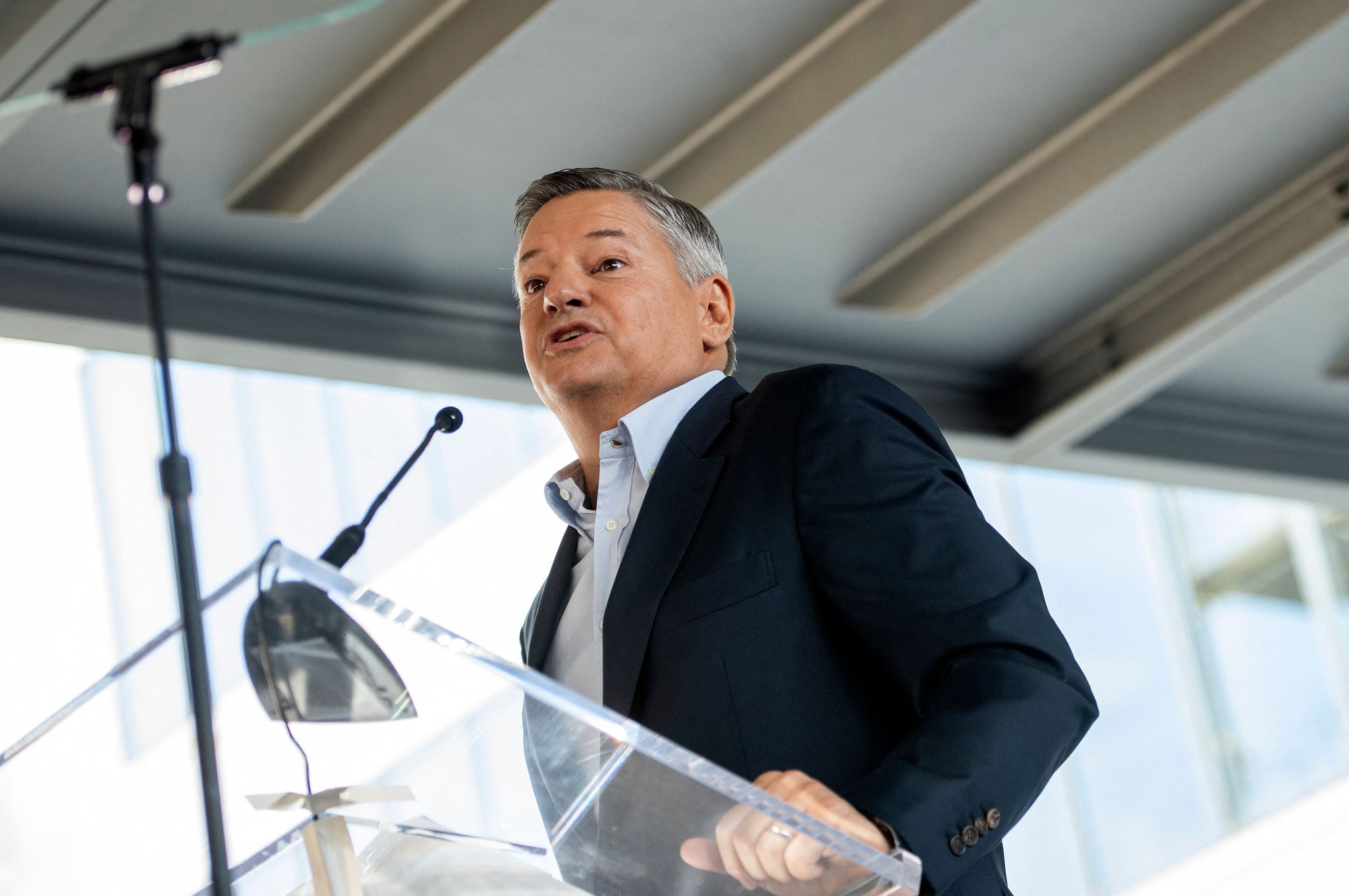 Netflix’s co-CEO Ted Sarandos has reportedly doubled down on the company’s defense of comedian Dave Chappelle in a memo to staff this week, following criticism over the comic’s remarks about transgender people.

Variety first reported Wednesday that Sarandos sent an email to all Netflix employees, saying that while some staffers had “been left angry, disappointed and hurt” by the decision to air the special “The Closer,” he didn’t believe the content directly translated to “real-world harm.”

The LGBTQ community has argued just that, saying Chappelle’s comments rely on harmful tropes that will only add to the persecution faced by transgender Americans.

“With ‘The Closer,’ we understand that the concern is not about offensive-to-some content but titles which could increase real world harm (such as further marginalizing already marginalized groups, hate, violence, etc.),” Sarandos wrote in the email, which was also obtained by The Hollywood Reporter. “Last year, we heard similar concerns about ’365 Days’ and violence against women. While some employees disagree, we have a strong belief that content on screen doesn’t directly translate to real-world harm.”

Sarandos, who already defended the special to managers last week, went on to say that Chappelle had made “harsh jokes about many different groups” and that the company’s leadership did “not believe that ‘The Closer’ is intended to incite hatred or violence against anyone.” The special includes derogatory remarks about LGBTQ people and defends offensive comments made by Harry Potter author J.K. Rowling and rapper DaBaby. (The comedian has largely shrugged off any criticism.)

“Authentic media stories about LGBTQ lives have been cited as directly responsible for increasing public support for issues like marriage equality,” the group said in a statement about his latest memo. “But film and TV have also been filled with stereotypes and misinformation about us for decades, leading to real world harm, especially for trans people and LGBTQ people of color.”

How a Rug Foreshadows the End of Shaun of the Dead