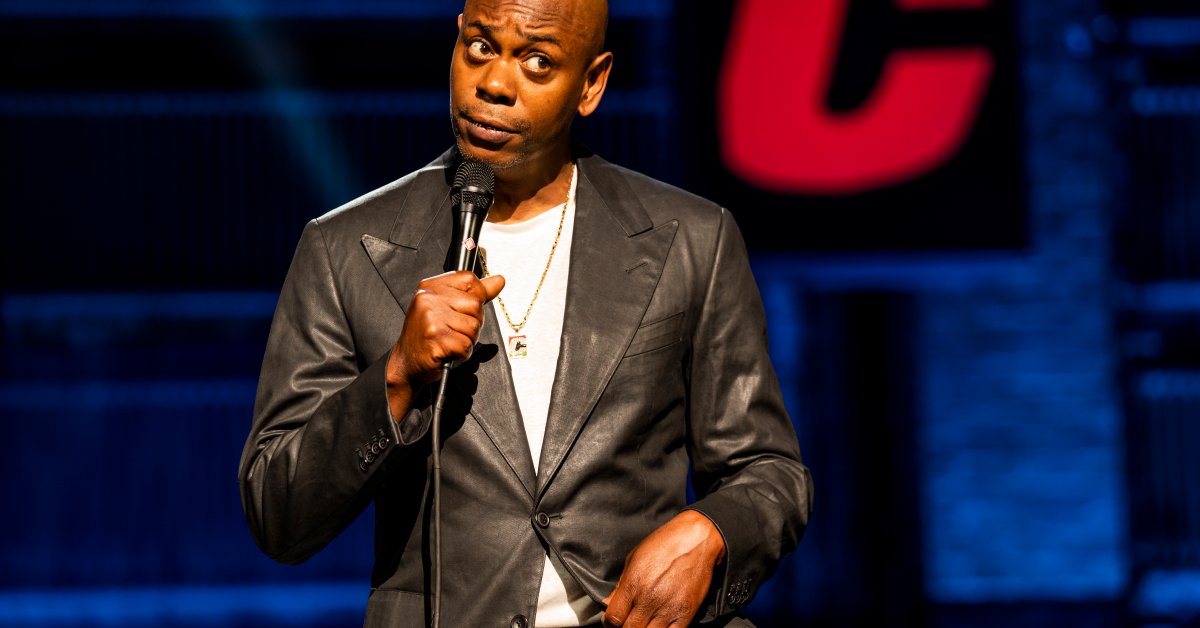 The firebrand comedian has drawn criticism from the LGBTQ+ community in recent days over several jokes, specifically around the “thin skin” of trans people and the effects of so-called “cancel culture.”

In a Friday memo sent after Netflix’s quarterly business review, a two-day gathering of the top 500 employees at the company, Sarandos offered guidance on how managers should handle upset employees and angry talent speaking out against Chappelle. It was the same meeting crashed by three junior staffers, one of whom was an out trans person who was critical of Chappelle on Twitter last week. All three were suspended, an an investigation is pending.

“Chappelle is one of the most popular stand-up comedians today, and we have a long standing deal with him. His last special “Sticks & Stones,” also controversial, is our most watched, stickiest and most award winning stand-up special to date,” Sarandos wrote in the memo, obtained by Variety.

“As with our other talent, we work hard to support their creative freedom — even though this means there will always be content on Netflix some people believe is harmful,” he added.

The Last Picture Show at 50: a melancholic ode to the ghost town

Why Do Actors Keep Working With Wes Anderson?

Alec Baldwin fires a prop gun on a movie set, killing one person and injuring another