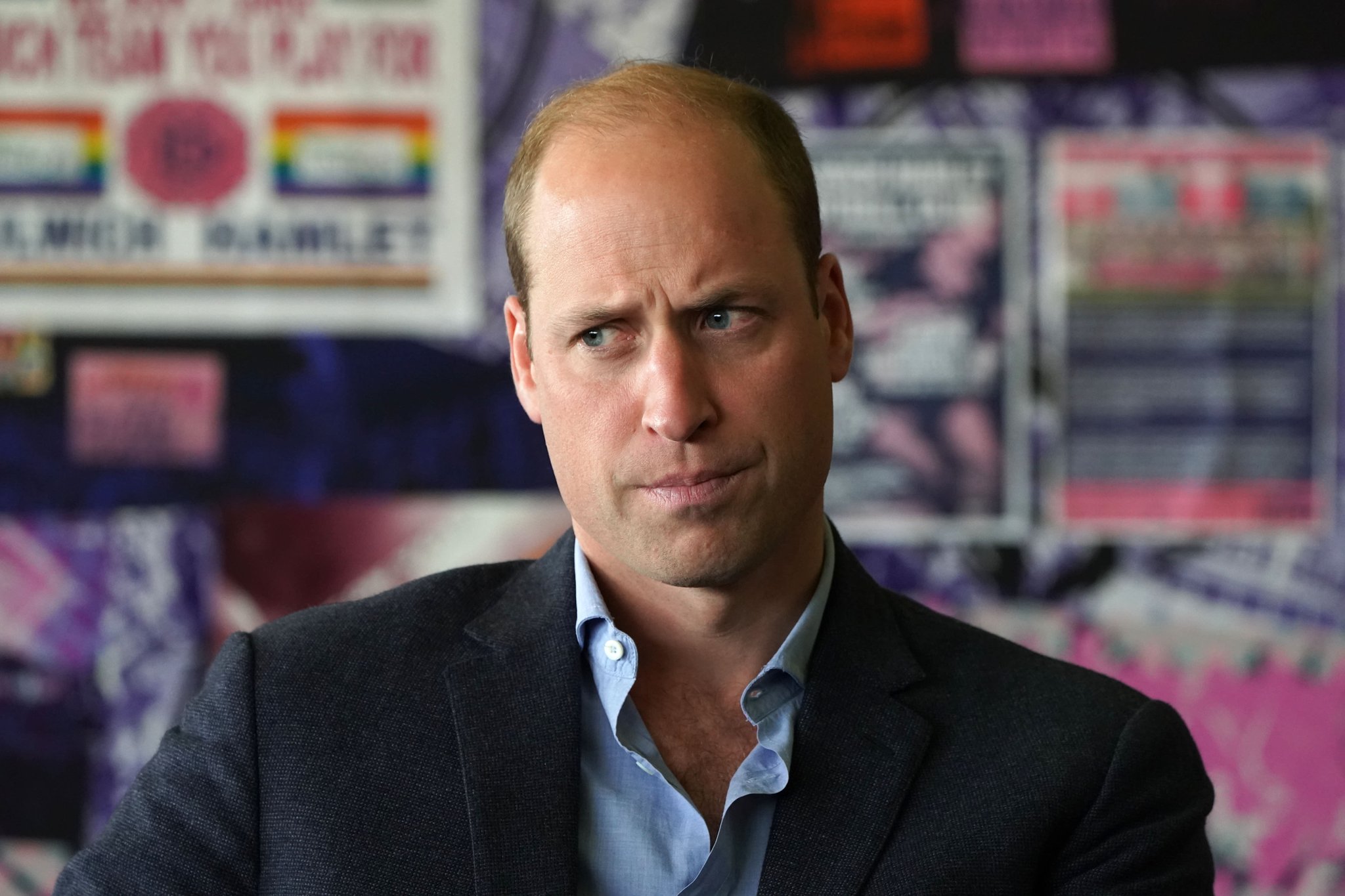 The Duke of Cambridge has criticised the space race and space tourism, saying the world’s greatest minds need to focus on trying to fix the earth instead.

William’s comments, in an interview with BBC Newscast on BBC Sounds, will be aired the day after Star Trek’s William Shatner made history by becoming the oldest person in space.

The 90-year-old actor, known for his role as Captain James T Kirk, lifted off from the Texas desert on Wednesday in a rocket built by Amazon founder Jeff Bezos’s space travel company Blue Origin.

The duke, who was interviewed about climate change ahead of his inaugural Earthshot Prize awards, said: “We need some of the world’s greatest brains and minds fixed on trying to repair this planet, not trying to find the next place to go and live.”

He also warned the Cop26 summit, where world leaders will gather in Glasgow at the end of the month, against “clever speak, clever words but not enough action”.

“I think for COP to communicate very clearly and very honestly what the problems are and what the solutions are going to be, is critical,” he said. “We can’t have more clever speak, clever words but not enough action.”

You know, people, young people now are growing up where their futures are basically threatened the whole time. “It’s very unnerving and it’s very, you know, anxiety making,” he said. William added that his father the Prince of Wales, who is known for his long-standing commitment to green issues, had a “really rough ride” when he first started talking about climate change.

The duke, who was interviewed by Newscast presenter Adam Fleming, said his late grandfather the Duke of Edinburgh had started the royal interest in environmental issues.

William said of his father Charles: “It’s been a hard road for him. My grandfather started off helping out WWF a long time ago with its nature work and biodiversity, and I think that my father’s sort of progressed that on and talked about climate change a lot more, very early on, before anyone else thought it was a topic.