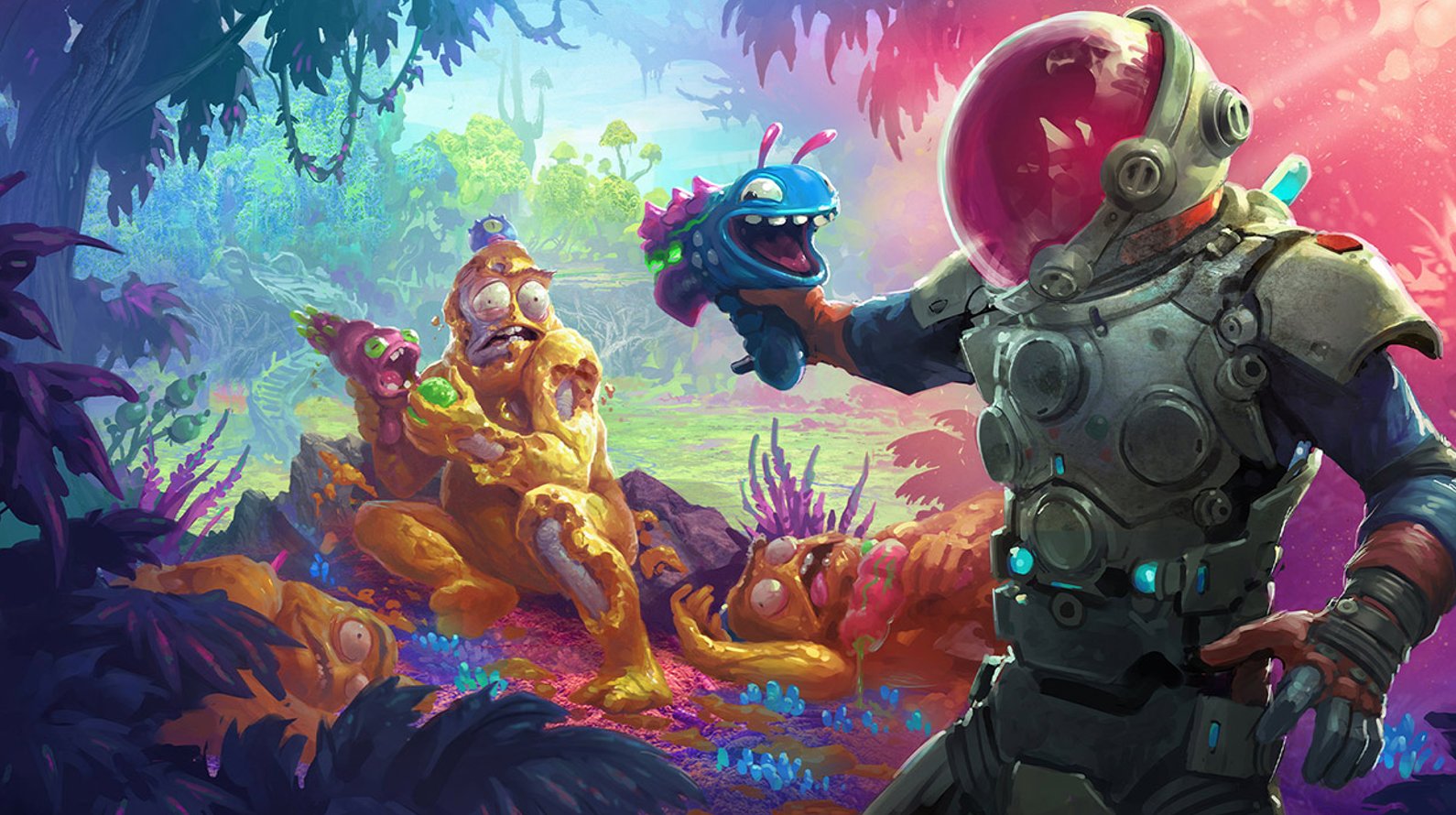 Squanch Games announced the news late on Tuesday, shortly after Adult Swim revealed that it was dropping Roiland from Rick and Morty as well. But the CEO’s resignation apparently actually occurred over a week ago on January 16, four days after news of the domestic abuse charges first surfaced (which Roiland pled not guilty to), and three days after Kotaku first reported on a 2018 lawsuit accusing the studio of workplace harassment and discrimination (and which it settled in 2019).

“The passionate team at Squanch will keep developing games we know our fans will love while continuing to support and improve High On Life,” the studio tweeted yesterday. Squanch Games did not immediately respond to a request for comment about why Roiland resigned, whether it was aware of any other allegations related to him or the studio, and whether he still holds any equity in Squanch.

Co-founded by Roiland and former Epic Games executive producer Tanya Watson back in 2016, Squanch Games’ early projects included virtual reality games Accounting and Dr. Splorchy Presents: Space Heroes. Those were followed in 2019 by action platformer Trover Saves the Universe. Each of them leaned heavily on voice performances by Roiland that were heavily reminiscent of his work on Rick and Morty.

Anti-glare screenAt a whopping 48", this 4K display is equipped with HDR and a refresh rate of 120Hz. It’s got support for both NVIDIA G-SYNC and AMD FreeSync Premium to ensure you get a fluid and tear-free gaming experience.

Last year’s High on Life, which began as a Google Stadia exclusive, was the studio’s biggest game by far, however. In Kotaku’s own review, writer Alyssa Mercante found the humor grating and felt that the running gags overstayed their welcome, but she was pleasantly surprised by the visual style and gunplay. The game similarly divided other critics, but audiences flocked to it on Xbox and PC where it was available day-one on Game Pass.

Whether because of the game’s own merits or the fact that it showed up at the tail end of an otherwise anemic year for Xbox exclusives and blockbusters, it immediately shot up to the top of the charts on Game Pass. Shortly after release, Microsoft crowned it “Xbox Game Pass’ biggest launch of 2022, the biggest 3rd party Game Pass launch of all time, and the biggest release of a single player-only game in the service’s history.”

That accolade came after a big promotional campaign for the game on the platform, including a podcast interview between human Xbox mascot Larry “Major Nelson” Hryb and Roiland, where the latter discussed the game and its influences. That’s gone quiet now, with the Xbox Game Pass Twitter account not tweeting about High on Life since news of the domestic abuse charges first broke.