Scooter Braun has officially filed for divorce from his wife of 7 years, Yael. The full story: 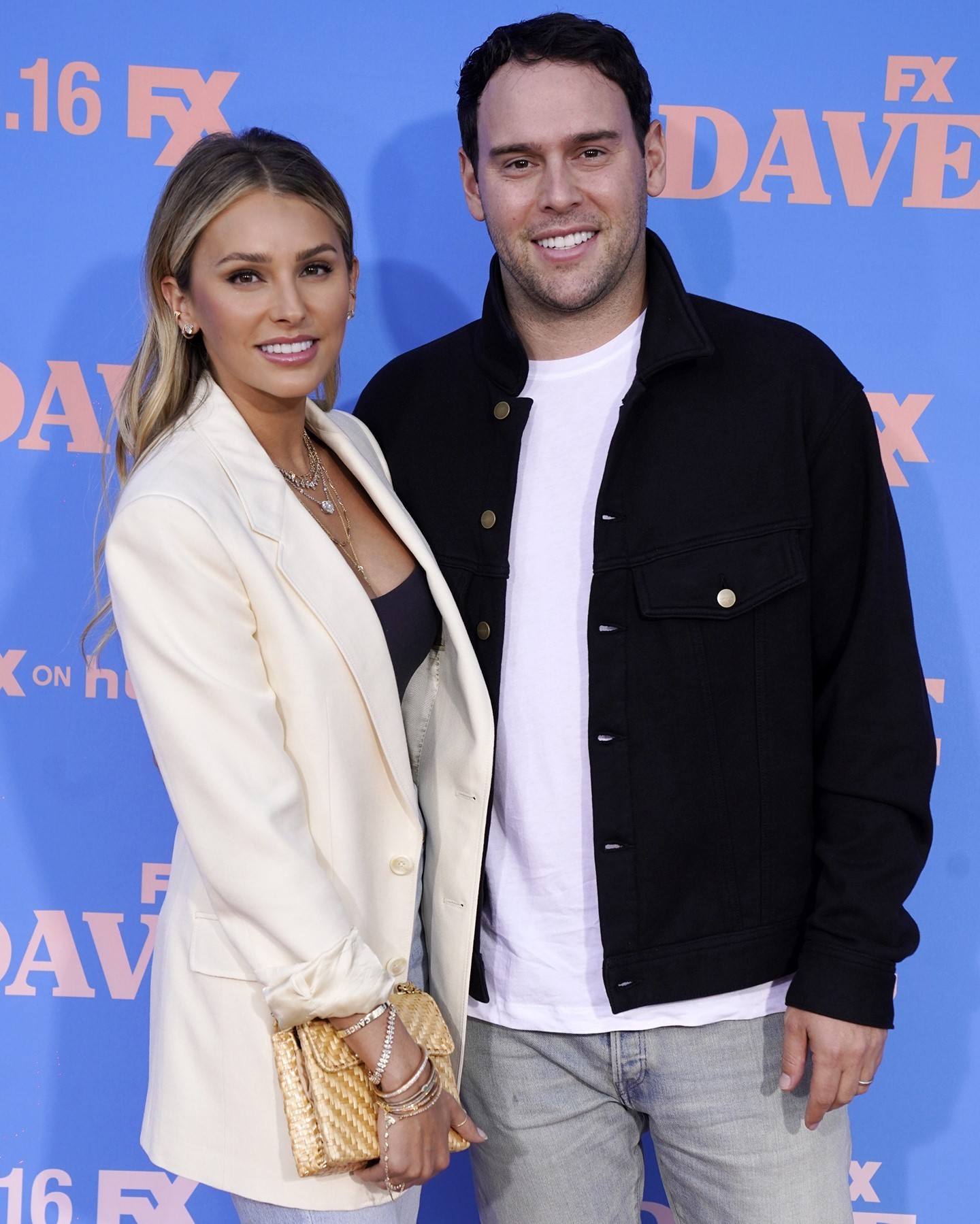 According to documents obtained by E! News, the manager filed for divorce from the F--k Cancer founder in Los Angeles court on Wednesday, July 21. TMZ, citing the filing, reported Scooter is asking for joint custody of their three children—Jagger, 6, Levi, 4, and Hart, 2—and has agreed to pay Yael spousal support. A source also told E! News there is a prenuptial agreement.

Last week, a source confirmed to E! News that Scooter and Yael split. Initially, the source said the two were "separating." And while an insider close to Yael noted the former couple had "been going through a rough patch for several months," the insider suggested the duo remained hopeful they could make things work.

"They wanted to take time apart where they could each focus on their kids and give the relationship a break," this insider said. "They arent giving up on the marriage and are hopeful they can find a way to make it work. But for now, being apart is for the best."

Still, a source said "things are very amicable" between the exes. "They are very close," this insider added. "The kids are the most important thing to them and thats their real priority here."

In fact, this source said the parents were out in Montecito, Calif. with their kids earlier this month and that they "are still operating as a family."

"If just for the kids you have given me everything," Scooter wrote alongside a photo of them on their big day. "But thanks to you I have grown, I have been pushed to be the best version of myself and to continue growing and learning. That all happened because you came in to my life. 7 years. The adventure is just beginning. Thank you Yae. I love you . Happy anniversary."

Ask Amy: Husband misses the woman he married; now there is only ‘mom’

Kim Kardashian and Kanye West Blew Up Her Childhood