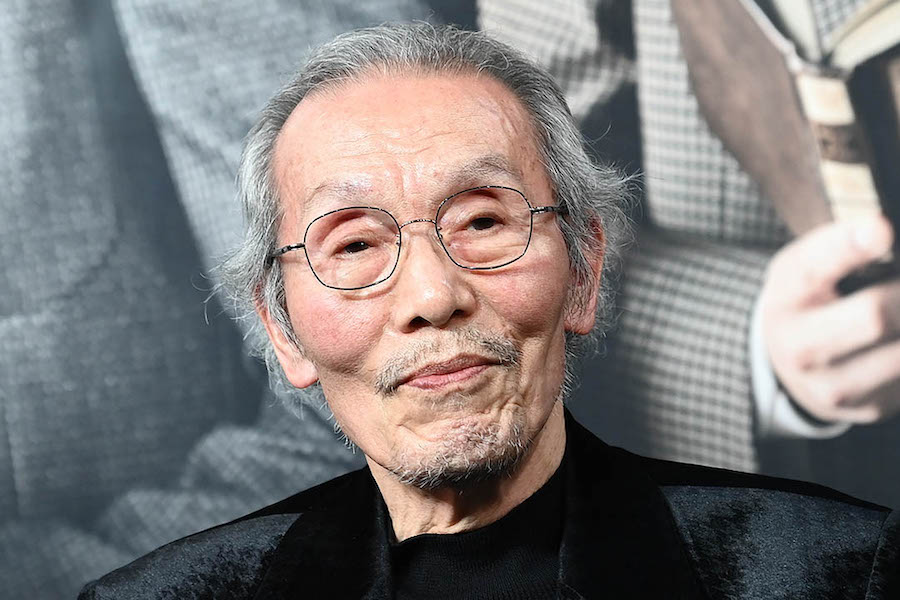 On November 25, it was reported that the Seongnam Branch of the Suwon District Prosecutor’s Office indicted Oh Young Soo without detention the day before on charges of indecent assault. Oh Young Soo is accused of inappropriately touching a woman’s body in mid-2017.

The police received the victim’s complaint in December 2021 and forwarded the related documents with the opinion of indictment to higher authorities in February 2022. At the request of the prosecution for a supplementary investigation, the police interviewed the witnesses and reviewed the lawyers’ opinions and decided not to transfer the case in April.

As the victim appealed to the police’s decision, the prosecution has been reinvestigating the case since. During the prosecution’s investigation, Oh Young Soo was reported to have denied the allegations.

Oh Young Soo commented via JTBC, “I just held her hand to guide the way around the lake. I apologized because [the person] said she wouldn’t make a fuss about it but it doesn’t mean that I admit the charges.” Nevertheless, the prosecution judged that they secured evidence to support the allegation of harassment and transferred the case to trial.

Oh Young Soo appeared in the Netflix series “Squid Game” as Oh Il Nam, who suffers from a brain tumor, and won the Best Supporting Actor Award in the TV category at the Golden Globe Awards in the United States in January this year.